Shanghai produced 228,000 new energy vehicles in the first half of this year, up 220 percent year-over-year and accounting for more than one-sixth of China's total production, Chinanews.com reported Monday.

Shanghai's cumulative promotion of new energy vehicles reached 540,000 units, ranking among the top cities in the world, the report said.

Shanghai is accelerating the development of the new energy vehicle industry and making every effort to build a world-class automotive industry center.

The city is also promoting the layout and construction of smart charging piles and energy storage facilities, opening up more space and opportunities for the development of new energy vehicles and related industry chains, the report said.

Shanghai not only has SAIC and other established car companies focusing on the development of new energy vehicles, but Tesla's first overseas factory, the Tesla Shanghai Super Factory, is also located in Shanghai Lingang.

"In the long run, China will be our largest market and where we produce the most vehicles and have the most customers." Tesla CEO Musk said.

Power battery giant CATL and the Shanghai government signed a strategic cooperation framework agreement on August 18 to build a manufacturing base in Shanghai, which is expected to make it more convenient for Tesla's battery supply.

Shanghai exported 60,000 electric vehicles in the first half of the year, up 752.9 percent from a year earlier and accounting for 34.3 percent of China's total, according to Shanghai Customs. 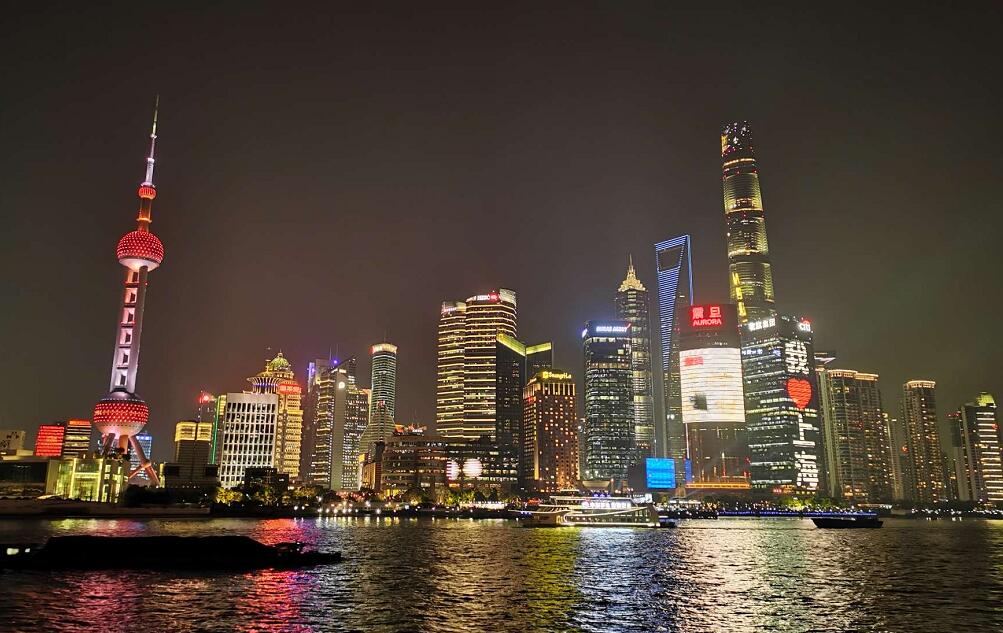