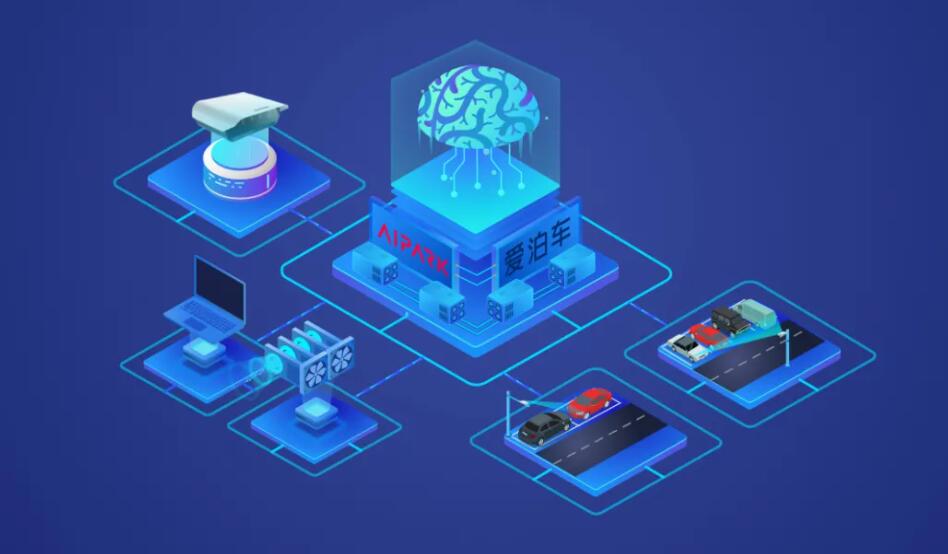 NIO-backed smart parking platform Alpark announced on Monday that it has received a strategic investment from Xiaomi, with Lighthouse Capital as its financial advisor.

The company said the investment will help advance its business synergies with Xiaomi's smart ecosystem and multiple scenarios. The amount of the investment was not disclosed.

Alpark was founded in 2015 and closed a hundreds-of-millions-of-RMB Series B round of funding led by NIO Capital, NIO's venture capital arm, in 2018.

Last year, the company received four rounds of financing within six months, including from its old shareholder Gaorong Capital.

With the company's parking service, car owners can check and reserve parking slots through an app.

Xiaomi announced its entry into the smart electric vehicle market on March 30 and has since invested in several related companies.

In early July, Xiaomi acquired Chinese self-driving technology company DeepMotion, which could be valued at the RMB 1 billion level, with up to a 20-strong team joining Xiaomi.