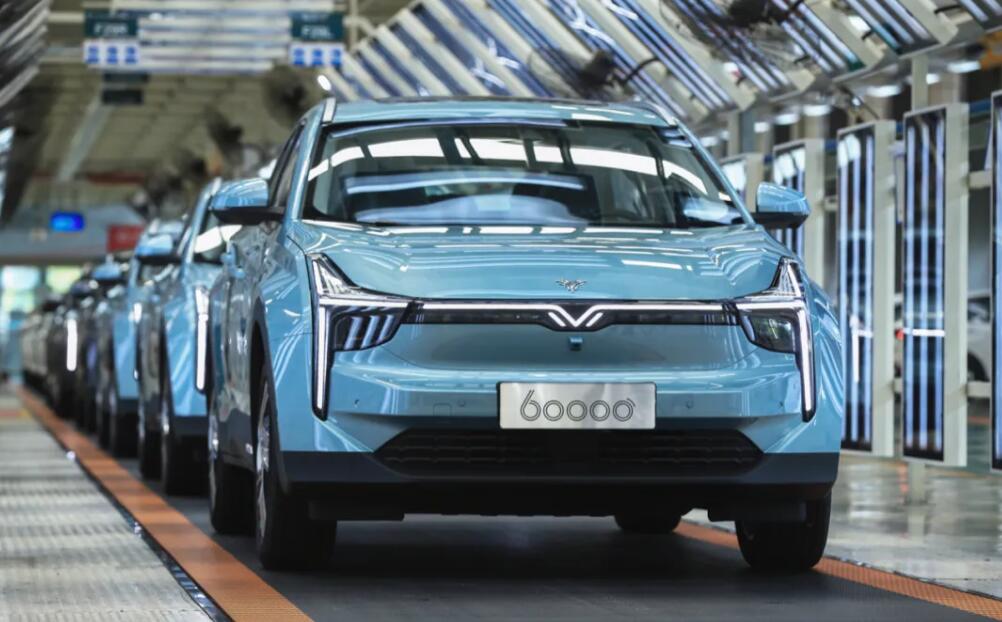 This is a milestone for Neta, a new beginning and a new journey, said Fang Yunzhou, Neta's founder and chairman.

The company delivered a record 6,011 units in July, surpassing 6,000 for the first time and up 392 percent year-over-year.

Neta delivered 90 percent of its July deliveries to individual users and 10 percent to corporate customers, the company said.

Neta currently has two models on sale - the Neta V and Neta U Pro.

To date, the U Pro has more than 10,000 orders pending delivery, the company said.

The Neta S, a B-class electric coupe based on a new platform, will go on sale at the end of next year, the company said.