BMW announced Monday that it is deepening its partnership with State Grid EV Services, one of China's largest operators of charging piles, to provide owners with a better charging experience.

The two companies expect to launch a senseless charging service for BMW owners this year, which will allow owners to plug in their charging guns and start charging and settle payments without having to scan a QR code with their cell phones. 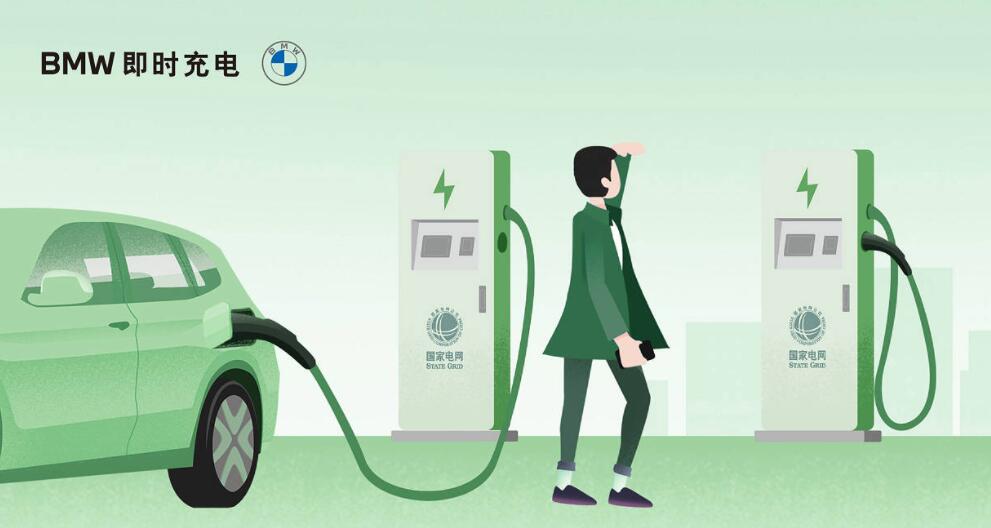 The service will be available for all upcoming BMW all-electric models, with the first supported models including the upcoming all-electric BMW iX and BMW i4.

The two sides also expect to establish 100 green energy stations with charging, photovoltaic power generation and energy storage functions in an integrated manner in the next three years.

At present, the first such station built by BMW and State Grid Electric Vehicle Company is already in operation in Beijing.

The energy station is expected to provide 130,000 kWh of photovoltaic green electricity per year, equivalent to a range of approximately 770,000 km for the purely electric BMW iX3.

By 2023, the BMW Group will offer at least one all-electric model for each product line in approximately 90 percent of the market segments.

The company plans that by 2025, pure electric vehicles will account for at least a quarter of BMW's total sales in China, the company said.

Purely electric models are expected to account for at least 50 percent of the BMW Group's total deliveries by 2030. In the next decade or so, the BMW Group plans to deliver a cumulative total of about 10 million purely electric vehicles worldwide.

BMW plans to install 360,000 charging piles in China by year-end