The family of Li Wenqin, who was killed in a crash while driving an NIO ES8, has accused NIO of allegedly helping to destroy and falsify evidence, and the case has been accepted by police, Sina Tech said Sunday, citing documents provided by the family.

Lin, the founder of Chinese restaurant brand Meiyihao, died in a traffic accident while driving an NIO ES8 in Fujian earlier this month.

An obituary released by his company said the ES8 had NOP (Navigation on Pilot) on at the time, putting NIO and the feature into the spotlight.

Sina Tech on Monday quoted Lin Lihong, a lawyer appointed by Lin's family to represent the case, as saying that the NIO technician had private access to the vehicle in question to operate it without the consent of the traffic police, who had summoned the NIO technician to make a statement.

If the result of the investigation is that the vehicle data was tampered with or destroyed, the technician will be suspected of a criminal offense, and NIO will be held fully responsible for the accident, the lawyer said.

NIO later issued a statement denying this, saying that the company did not have any actions to delete data, and no employee was summoned by the police.

China Securities Journal on August 18 quoted a source from the Putian Expressway Traffic Police Detachment in Fujian Province as saying that no one would be allowed to touch the accident vehicle.

"We will not allow anyone to touch (the vehicle). (NIO) can find the car, technically it's not difficult at all. The police were not asked to remove all GPS positioning systems after impounding the vehicle," the source said. 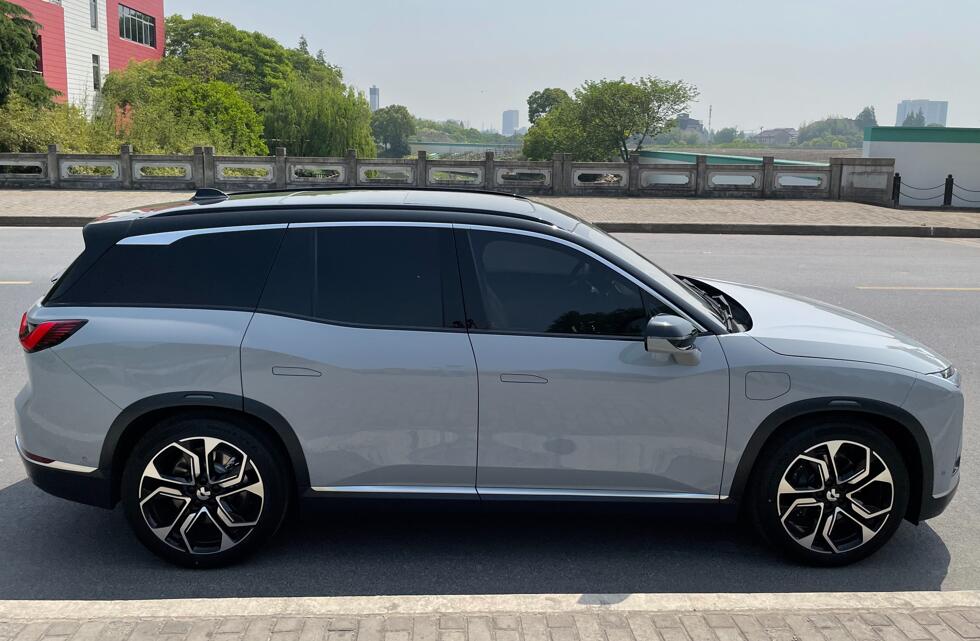