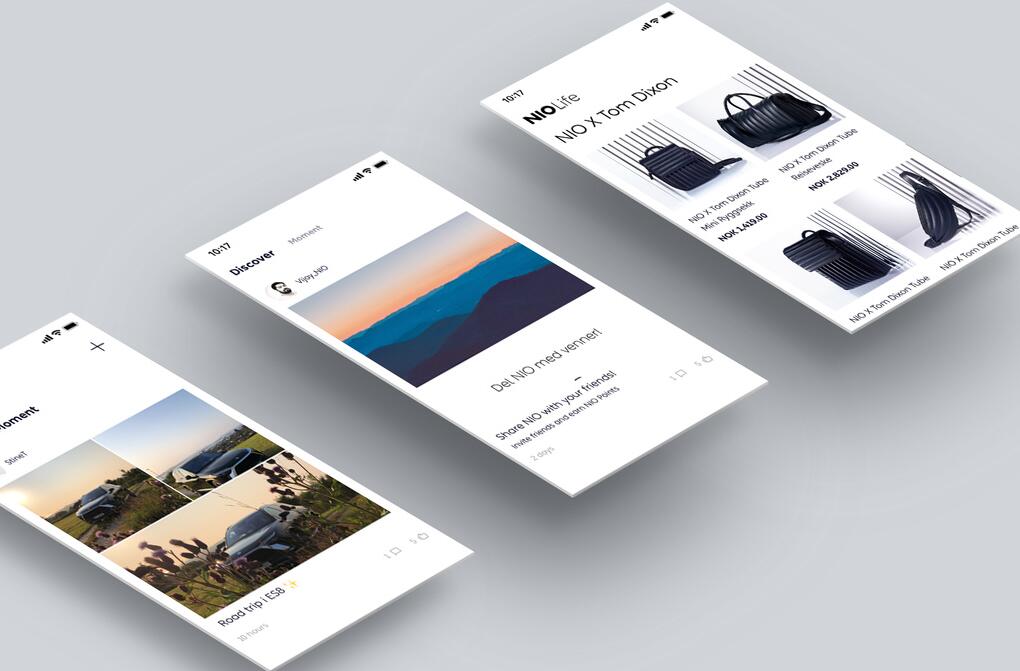 NIO's app for Norwegian users became available in the local App Store and Google Play Store on August 16, marking an important step in the Chinese electric vehicle company's expansion into the European market.

The launch of the app means that local users are starting to have an exclusive online community, which NIO says "Shape a Joyful Lifestyle, and is a vision we are pursuing together."

The app currently offers Discover, This Moment, a personal account management page, and NIO Life, meaning the company is also bringing its lifestyle brand to Norway.

Compared to NIO's app in China, the Norwegian version of the app has simpler functionality, as deliveries of its vehicles have not yet started there.

Users in Norway can use the app to keep up to date with NIO's developments, the latest information on its products and services, as well as use NIO Credits to purchase products at NIO Life and share moments in their lives.

"In the future, we will update the app and open up more complete features to create a more enjoyable online experience for our users in Norway," NIO said on Saturday.

This is NIO's latest move to enter the Norwegian market, having sent the first ES8 vehicles to Norway a month ago.

ES8 order placement and delivery are expected to begin in September, according to a press release NIO sent to CnEVPost on July 22.

NIO will deliver its first model, the new ES8, in Norway in September this year, and the smart electric flagship car ET7 will also enter Norway next year.

In China, the NIO app enables users to manage their vehicles and offers social and shopping functions.

According to data released by NIO at the end of May, the NIO app has more than 1.6 million registered users in China, with more than 200,000 daily active users. 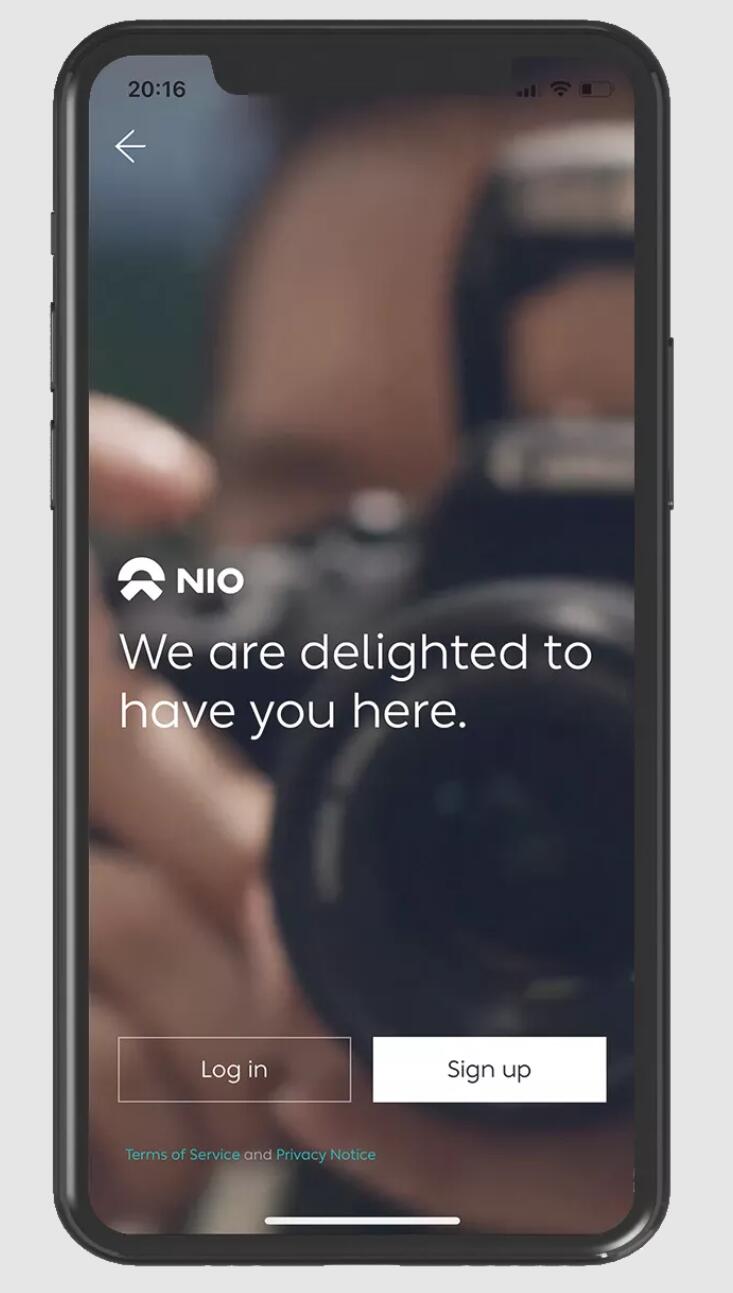 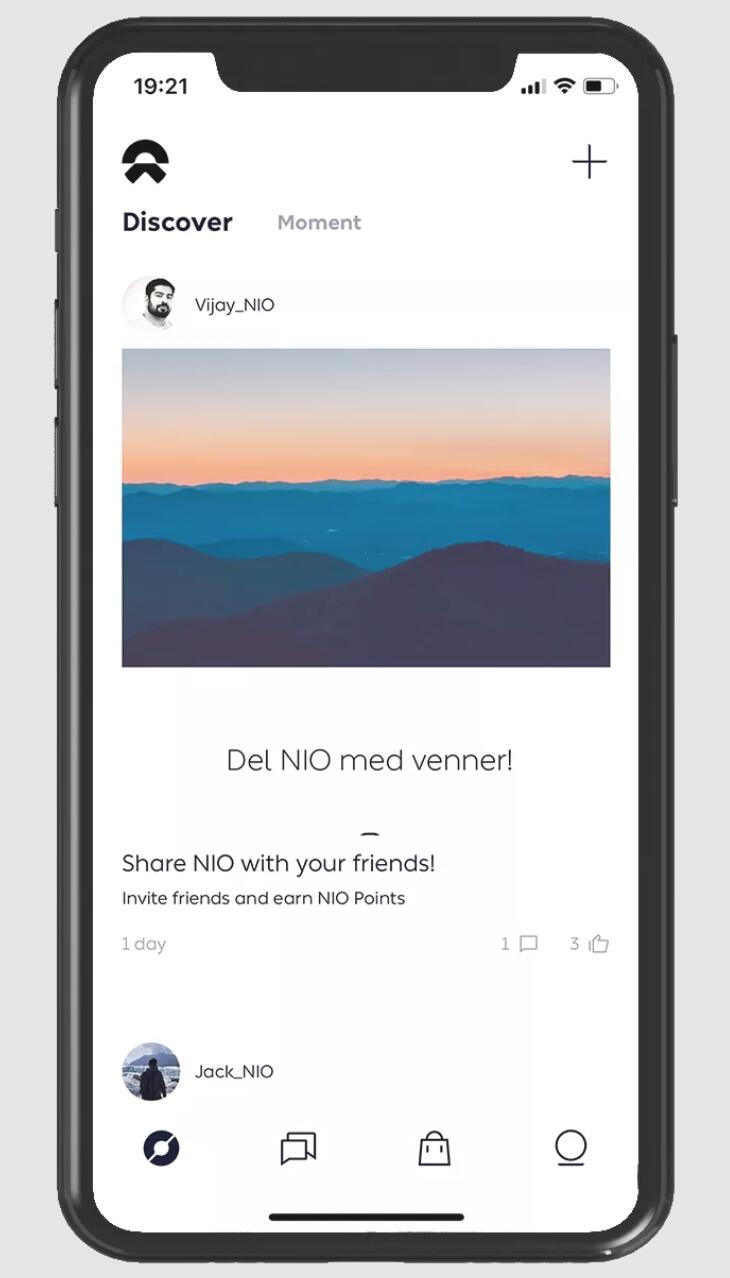 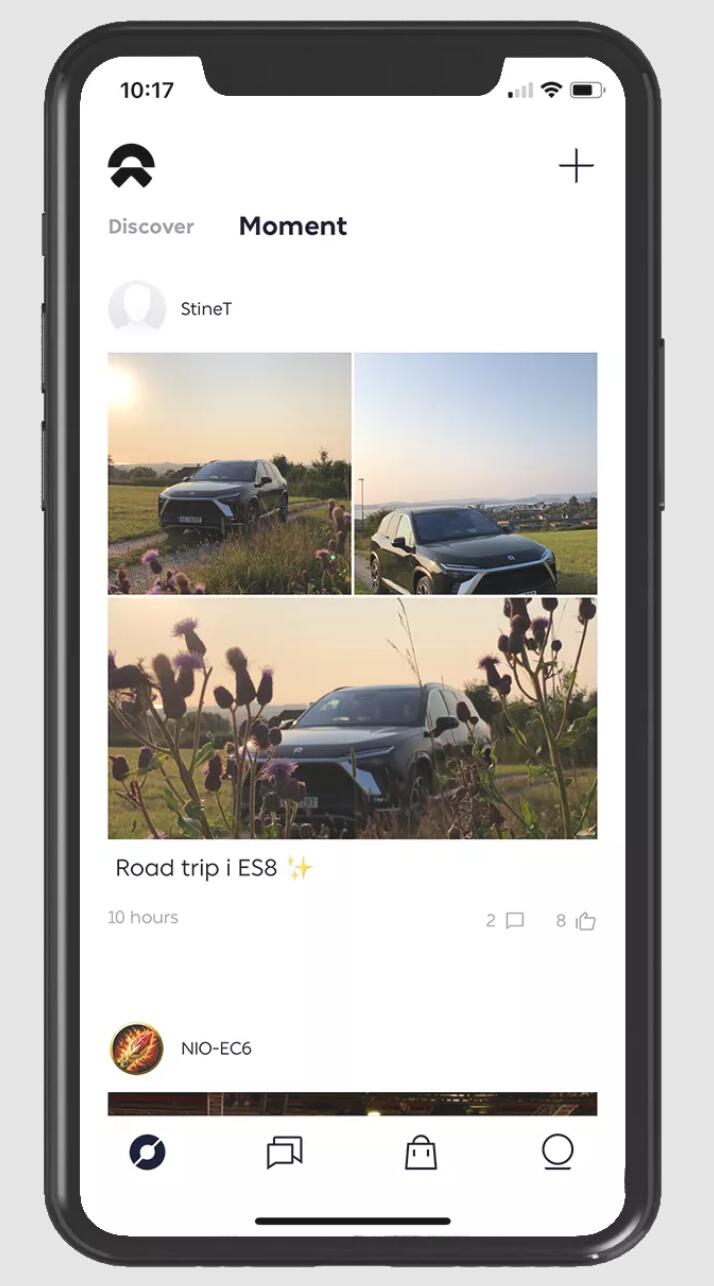 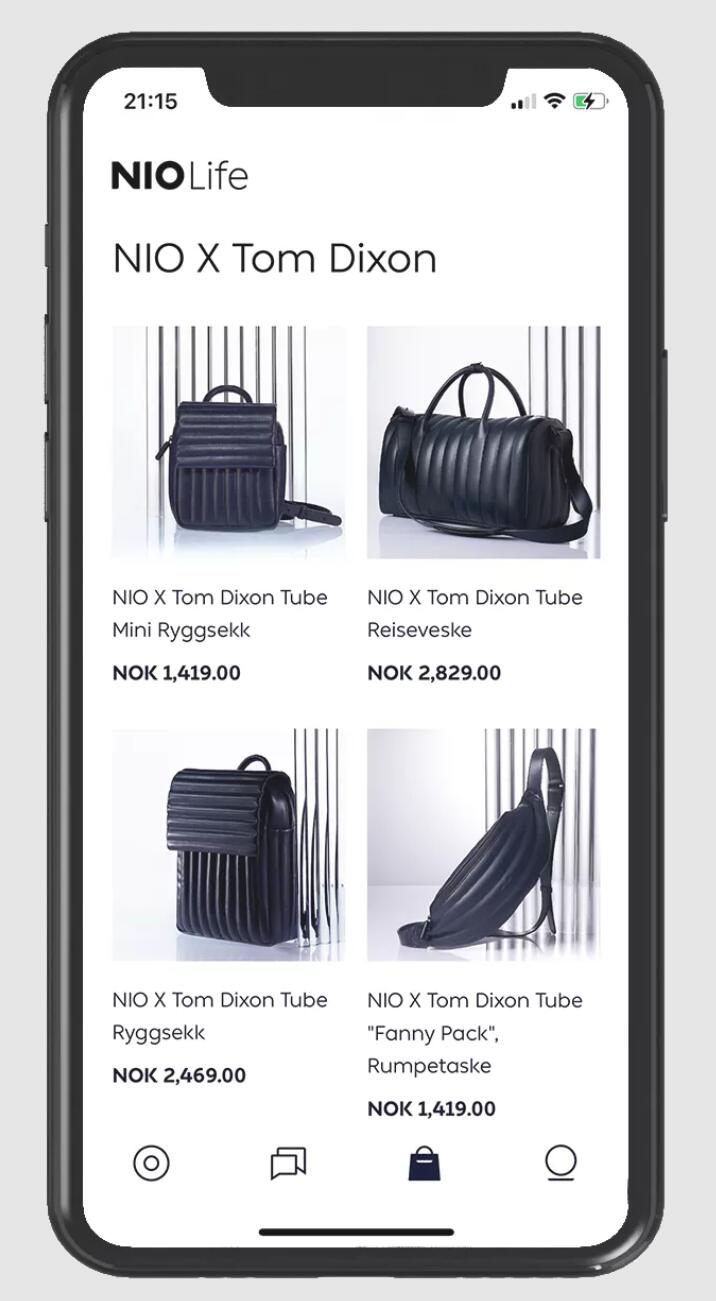 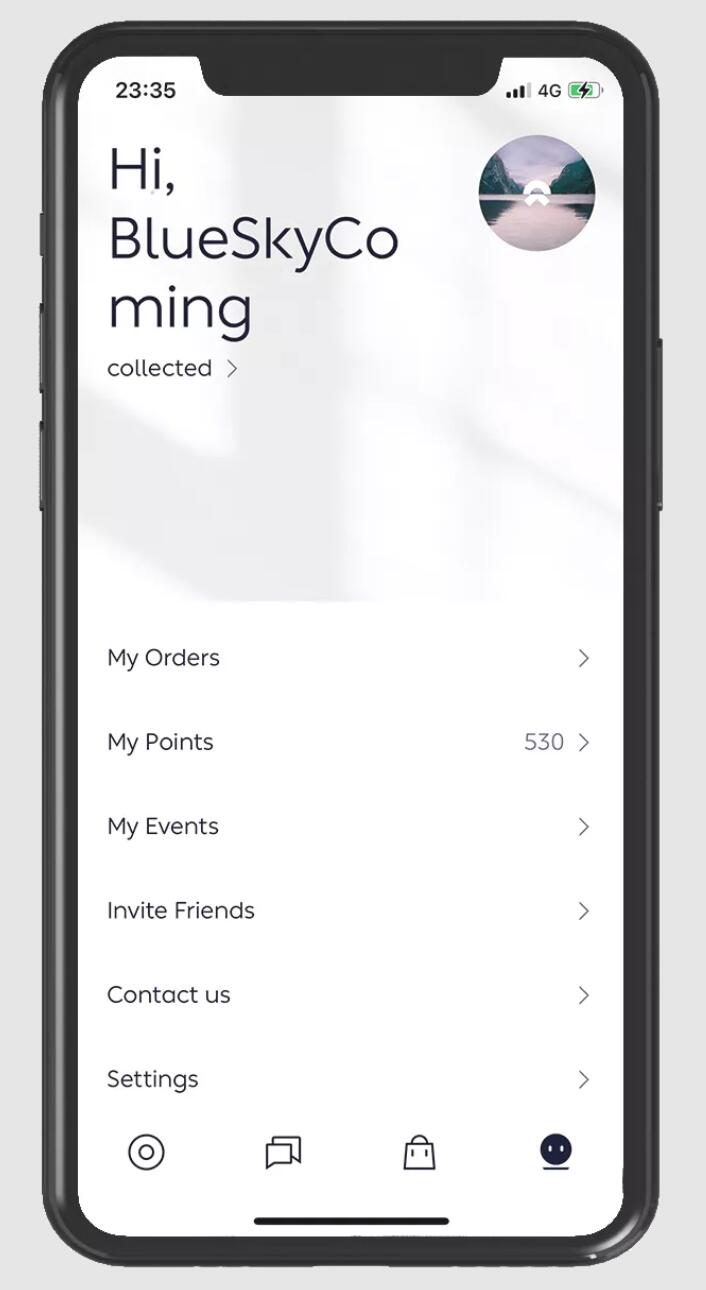