In the wake of a fatal NIO ES8 accident, Chinese automakers have become cautious in their promotion of assisted driving features.

The latest information on Li Auto's website shows that the name of its assisted driving system is "Li Auto AD Assisted Driving System," with the word "Advanced" (高级) removed from the previous version. 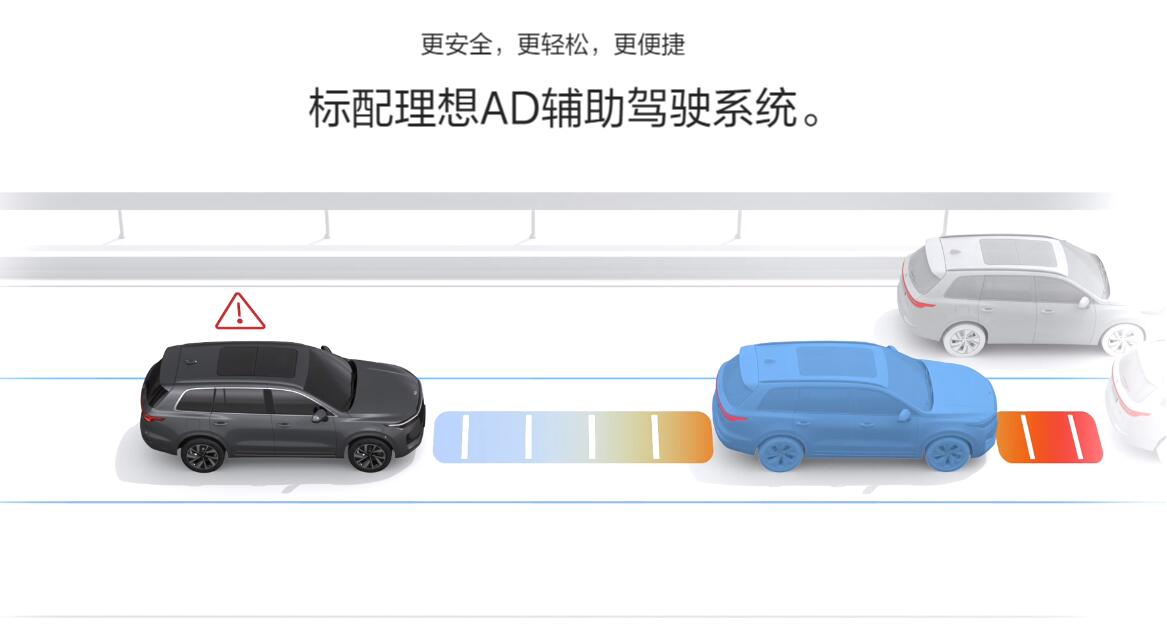 XPeng has also recently changed the name of its assisted driving system from "Automatic" (自动) to "Intelligent" (智能). 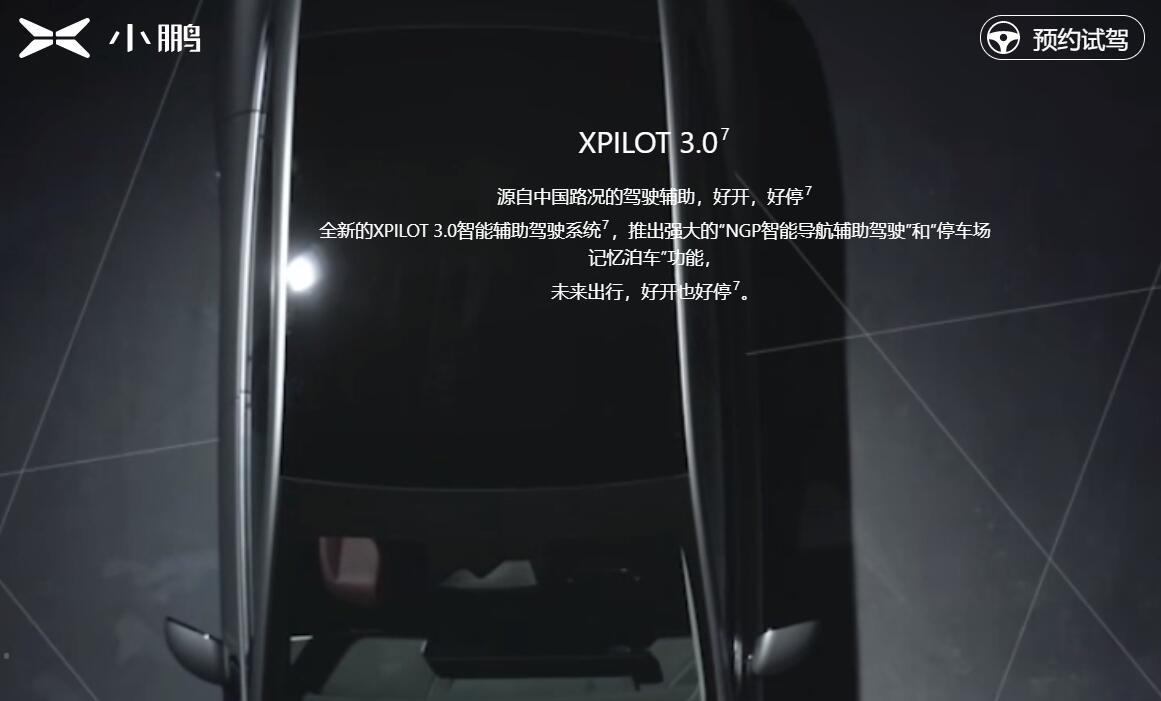 His company said in an obituary that the ES8 had the "self-driving function NOP " turned on, raising questions about the feature from the public.

After the accident, NIO responded that NOP was not self-driving, but only assisted driving.

The prevailing view is that all smart cars sold in China only support L2 assisted driving, so NIO is not primarily responsible for the accident.

NIO may not be legally liable for this, as the company defines its smart driving level as L2 assisted driving, giving it a lot of room to maneuver, Han Qingwen, an associate professor at Chongqing University's School of Microelectronics and Communication Engineering, said on Sunday in autohome.com.cn.

From what is known so far, users are likely to use the L2 assisted driving system as L4 autonomous driving in accidents involving NIO, he said.