Toyota will cut its global car production plan for September by 40 percent due to the impact of a global chip shortage on supply chains, according to a report by Nikkei Asia on August 19.

According to the company's latest plan in July, Toyota originally aimed to build fewer than 900,000 vehicles in September, a figure that has been reduced to 500,000, the report said.

Toyota will suspend several production lines, including the Takaoka plant in Aichi, starting early next month, bringing this production reduction to 350,000 vehicles.

Production in North America, China and Europe will likely be scaled back by tens of thousands of units, the report said.

From late July through early August, Toyota had halted assembly lines, including at its Tahara plant in Aichi, as the outbreak of Covid-19 in Vietnam made it difficult to source parts.

Toyota also suspended some production lines at its Takaoka plant earlier this month due to chip shortages.

A semiconductor supplier's Muar plant in Malaysia has been asked by the local government to shut down part of its production line until August 21 due to the aggravation of the Covid-19 outbreak, said David Xu, executive vice president of Bosch (China) Investment Co, in his WeChat status on Tuesday.

This will cause Bosch ESP/IPB, VCU, TCU and other chips to be directly affected, and is expected to be largely in a state of supply disruption in August to follow, Xu said.

From the information released by Xu, the "semiconductor chip supplier" should belong to a large automotive chip manufacturer, while the automotive chipmaker has its own chip factory in Muar.

Icsmart.cn speculates that the "semiconductor chip supplier" is most likely Renesas. 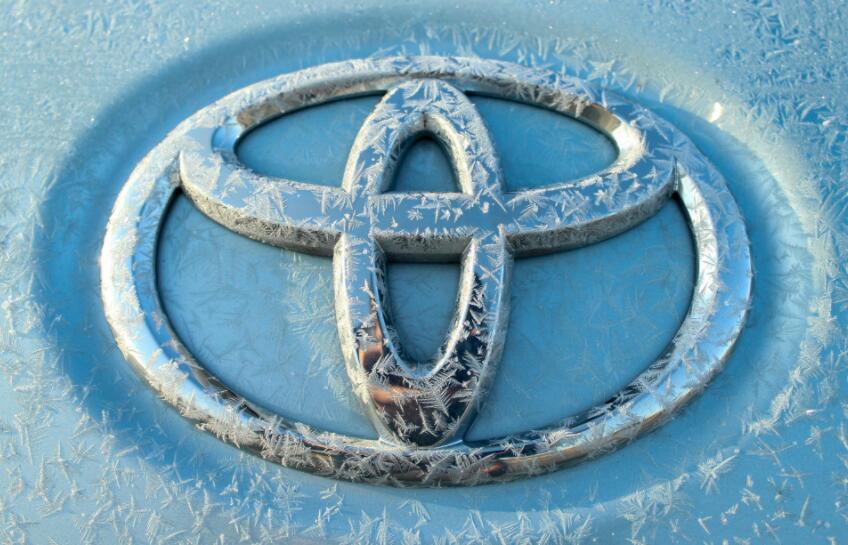