Fabu Technology, a Chinese autonomous driving company, announced that it has closed a Series B+ round of funding of RMB 100 million ($15.4 million) from Cowin Capital and Dyee Capital.

The funding will be used to land vehicle-road-cloud integrated product solutions in port transportation and urban feeder scenarios.

In May this year, the company had received hundreds of millions of RMB in Series B funding led by Fortune Capital and followed by Dyee Capital, Zhejiang University Youchuang and CMS Capital.

Fabu Technology, founded by IAPR Fellow He Xiaofei in August 2017 and based in Hangzhou, Zhejiang, received an angel round of investment from Kai-Fu Lee's Sinovation Ventures.

The company closed a multi-million-dollar Series A funding in 2019, led by MSA Capital and followed by Qingsong Fund, according to data provider Tianyancha.

The company says its solution has been in use at the Port of Ningbo-Zhoushan for more than 500 days and will be operating at more terminals this year. 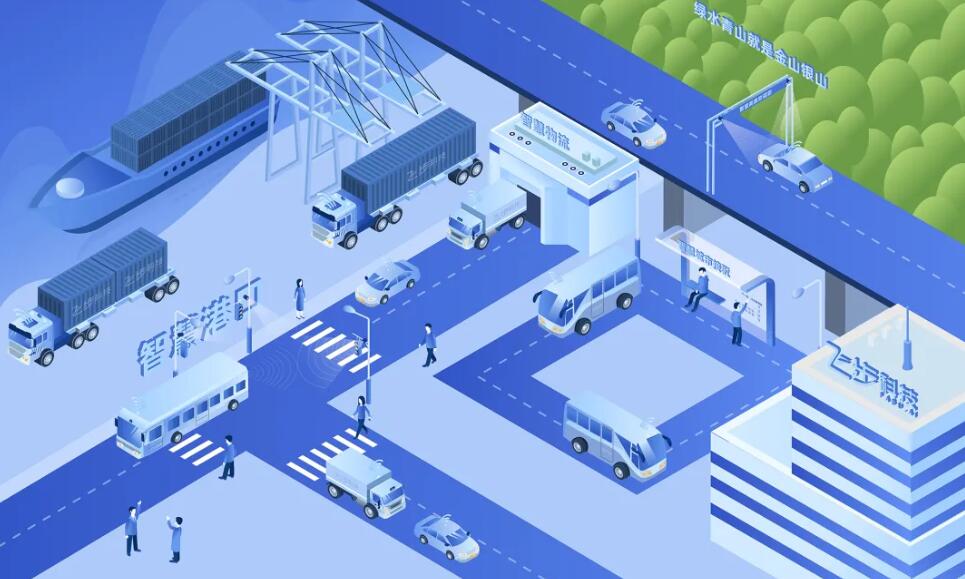