The lead investor was China Merchants Capital, with repeat shareholders, including CICC Capital, continuing to follow, the company said.

NewLink closed a $300 million investment led by Bain Capital and CMB International and followed by long-time shareholder Joy Capital in the first quarter of this year.

NIO Capital, the venture capital business of NIO, first invested in NewLink in 2019 and has participated in a total of three of its financings.

Founded in 2016, NewLink is dedicated to digitizing, branding and decarbonizing of energy to help achieve carbon neutrality. 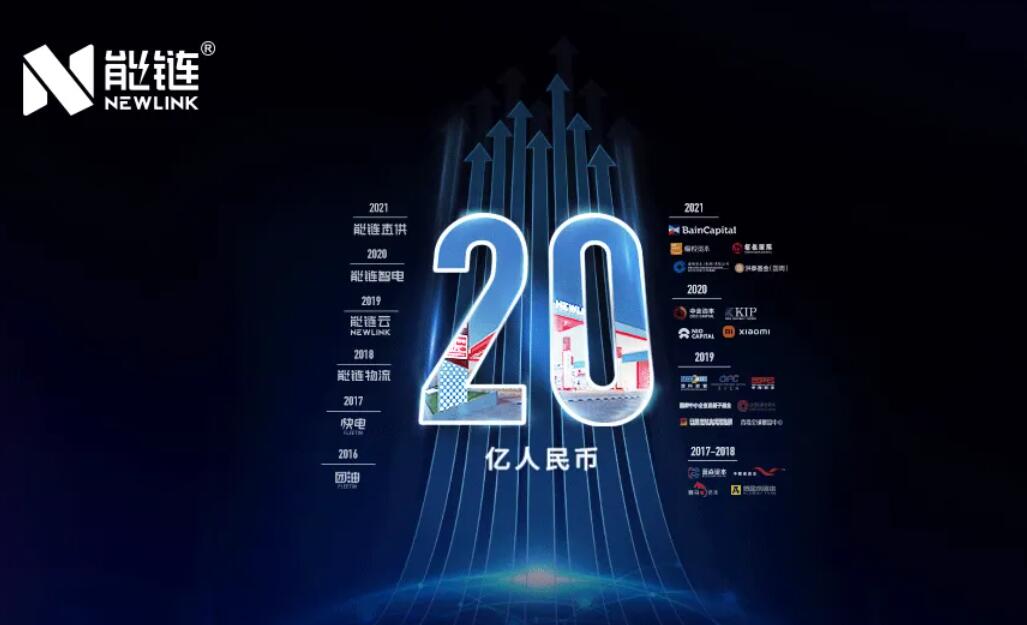