Chinese LiDAR supplier RoboSense announced Thursday that it has begun deliveries of its second-generation solid-state LiDAR, the RS-LiDAR-M1, to a new energy vehicle company in North America, which it did not name.

The RS-LiDAR-M1 is the world's first mass-produced solid-state LiDAR, the company said, adding that it has now completed more than a dozen deliveries since launching mass production deliveries in June of this year.

The RS-LiDAR-M1 has been in production since July of last year and has received orders for several production models, including the GAC Aion, the company said.

RoboSense has completed five major releases and dozens of minor iterations of its solid-state LiDAR program through more than five years of investment, it said.

M1 is based on a two-dimensional MEMS smart chip scanning architecture that adjusts scanning to the driving scenario and improves LIDAR sensing capabilities, the company said.

It is based on RoboSense's thirteen years of technology development and five years of commercialization accumulation, and can be accompanied by mature and embeddable point cloud AI perception algorithms, it says.

GAC Aion's model to be equipped with zoomable LiDAR 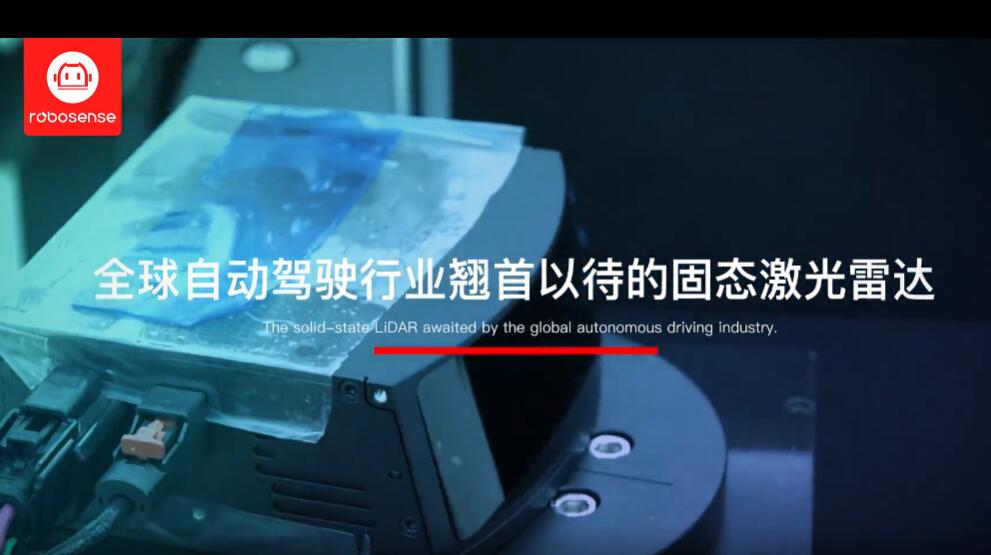