Leap Motor closed a new round of financing for RMB 4.5 billion ($690 million), the company said in an announcement on Wednesday.

Hangzhou government fund invested RMB 3 billion and other investors included CICC Capital, according to the announcement.

The partnership is beneficial for Leap Motor to accelerate product development, channel layout and further expansion of brand promotion, the company said.

Leap Motor previously completed Pre-A, A and A+ rounds of financing in January 2018, November 2018 and August 2019, respectively, for a total amount of RMB 2.76 billion, according to information from data provider Qixin.com.

With this RMB 4.5 billion round of financing, Leap Motor's total financing to date has exceeded RMB 11.5 billion.

At the end of December last year, Leap Motor founder and chairman Zhu Jiangming published an internal letter with an ambitious "5-year plan" to be the Top 3 new car makers by 2023.

Leap Motor plans to file IPO documents in the second half of this year, and to list on the STAR Market by the end of the year or early 2022, according to previous media reports. 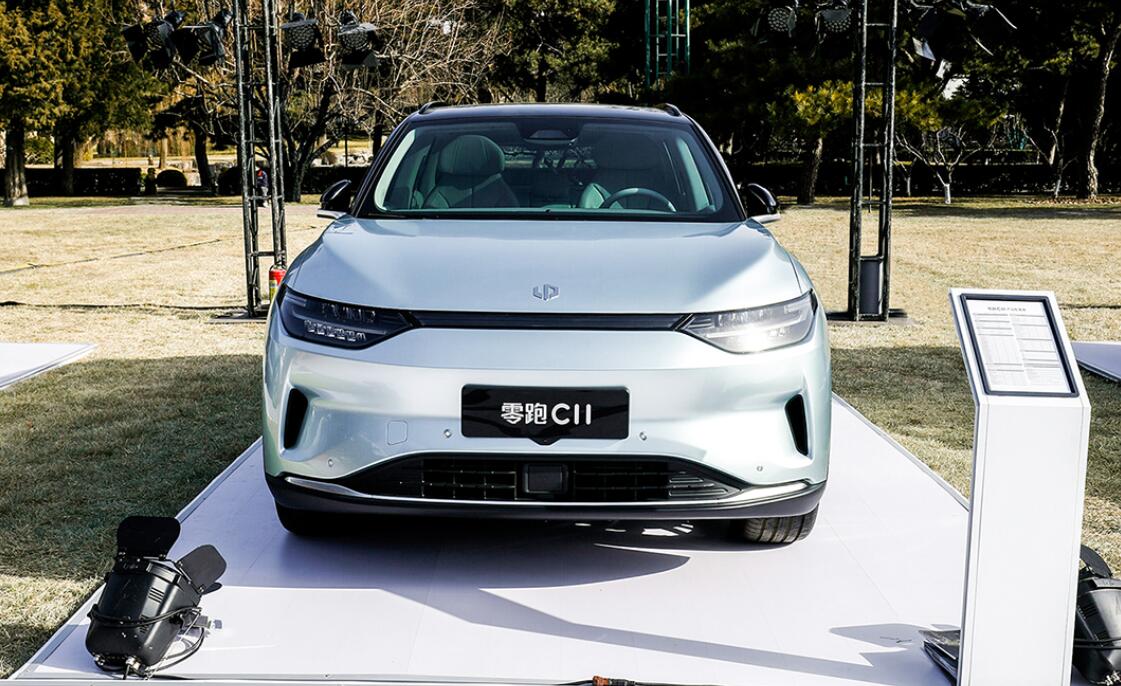