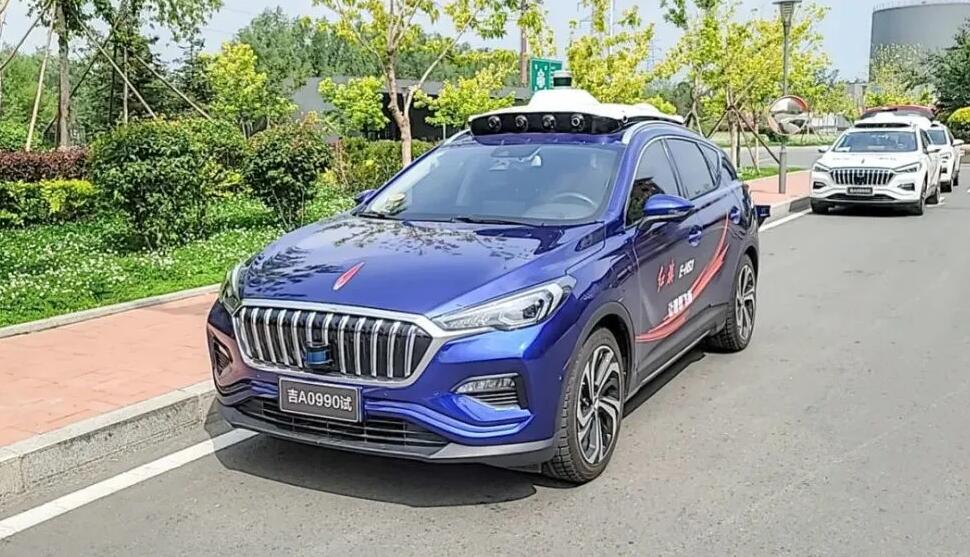 With the rapid development of autonomous driving technology for new car makers, China FAW Group Corporation, a legacy Chinese automotive giant, has also increased its efforts on the area.

FAW is pushing forward the second phase of its Intelligent Network Connection Project to accelerate the development and operation of Hongqi intelligent vehicles.

The project will be implemented over two years, and FAW plans to put hundreds of smart vehicles into operation, according to an annoucement.

As a traditional vehicle company, FAW has been focusing on and developing autonomous driving technology since 2003, said Li Dan, director of the group's Intelligent Network Development Institute, in October 2020. 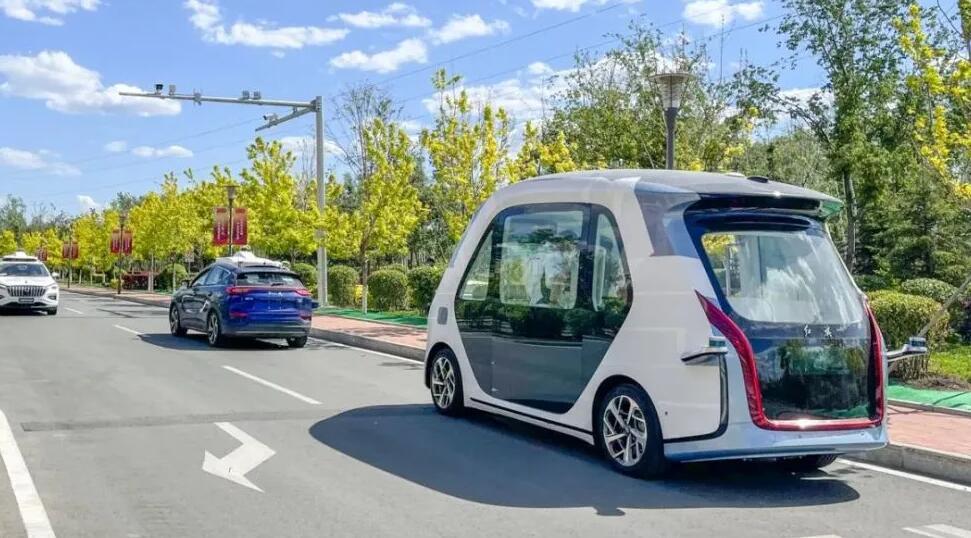