The death of Lin Wenqin, the 31-year-old founder of Chinese restaurant brand Meiyihao, in a traffic accident while driving an NIO ES8 last week has raised high concerns, and Chinastarmarket.cn has obtained a copy of the car's driving data, which provides further information.

The ES8 driven by Lin had been purchased 274 days ago and had accumulated 26,301 kilometers, according to the data.

On the day of the accident, the car had three driving periods recorded, and the latest one was 85 kilometers and lasted 113 minutes, according to the data. 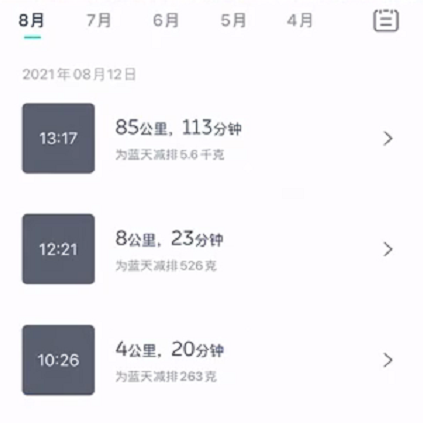 The vehicle's mileage with NIO Pilot on was 72 km, or 84.7 percent of the total mileage.

The duration of NIO Pilot use was 48 minutes, accounting for 42.5 percent of the total duration. 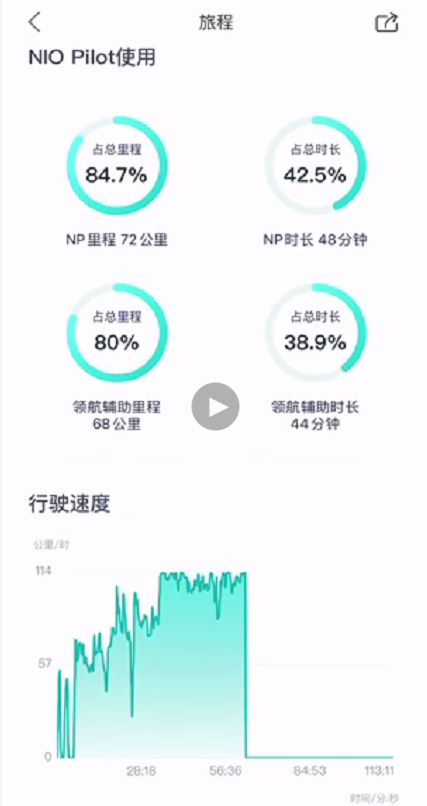 The data shows that during the driving process, the vehicle accelerated sharply once and no emergency deceleration was recorded. 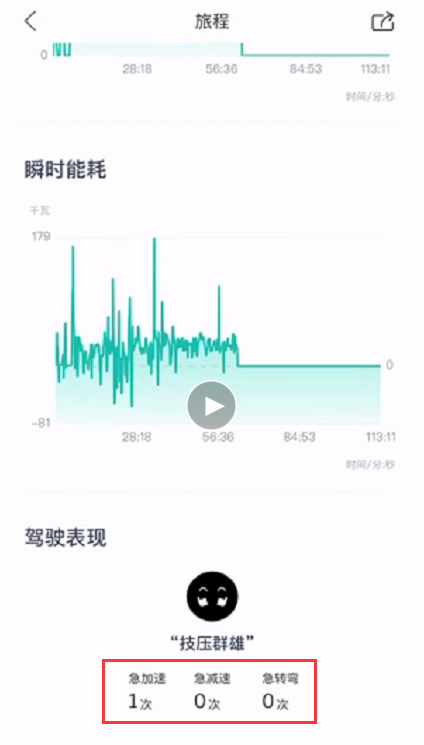 If the final result confirms that the vehicle was in NOP, the possibility that the system did not detect a roadblock ahead should not be ruled out, the report said, citing unnamed industry sources.

According to the ES8 user manual, "As with Pilot and other driver assistance features, NOP cannot respond to static obstacles, so if an accident or construction zone exists ahead, take over the vehicle immediately to control direction and speed."

Beta version of "NOP" is a public test version and is in a continuous optimization phase, the manual said.

NOP is one of the features of NIO's automatic assisted driving system, NIO Pilot, and offers two options of RMB 15,000 and RMB 39,000.