The huge success of SAIC-GM-Wuling's Hongguang Mini EV has led to a general perception of such minicars as low-end products. However, a new model from another Wuling brand, Baojun, is about to overturn that impression. 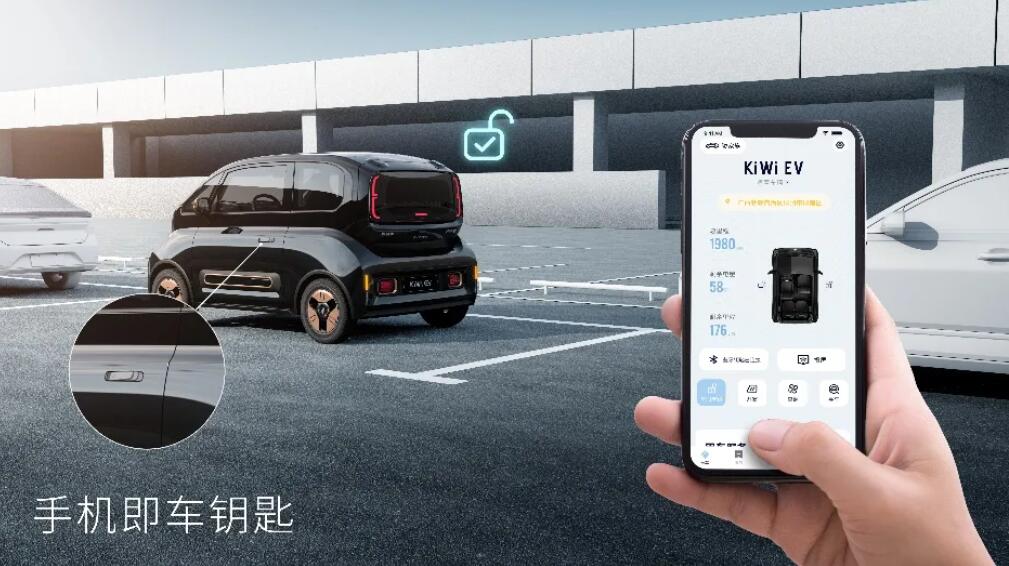 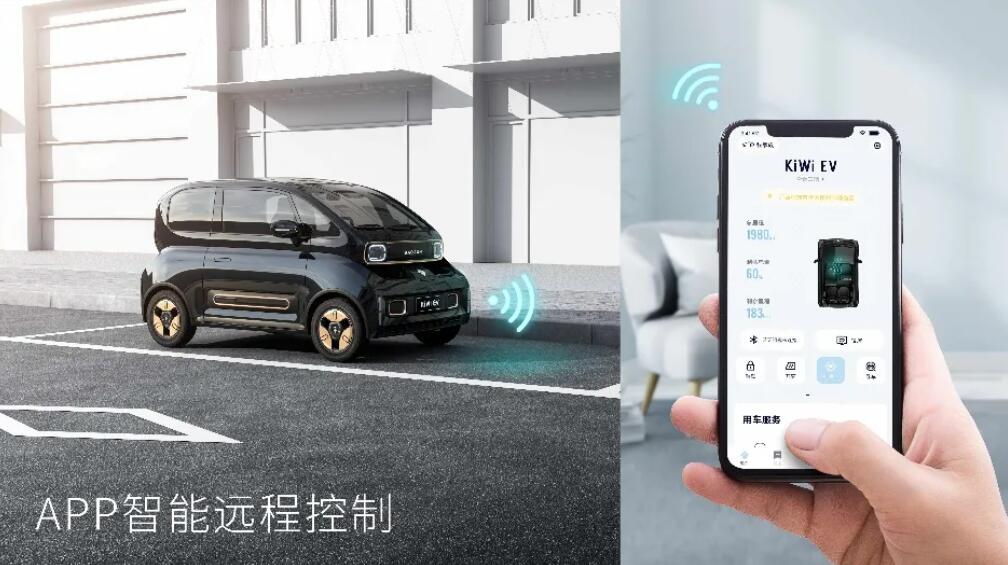 The KiWi EV had appeared at the Shanghai auto show in late April and received praise from William Li, founder, chairman and CEO of NIO.

"Many local electric vehicles are doing very well now, such as the KiWi EV that I saw at another manufacturer's booth at the Shanghai auto show, and I was particularly impressed," Li previously stated. 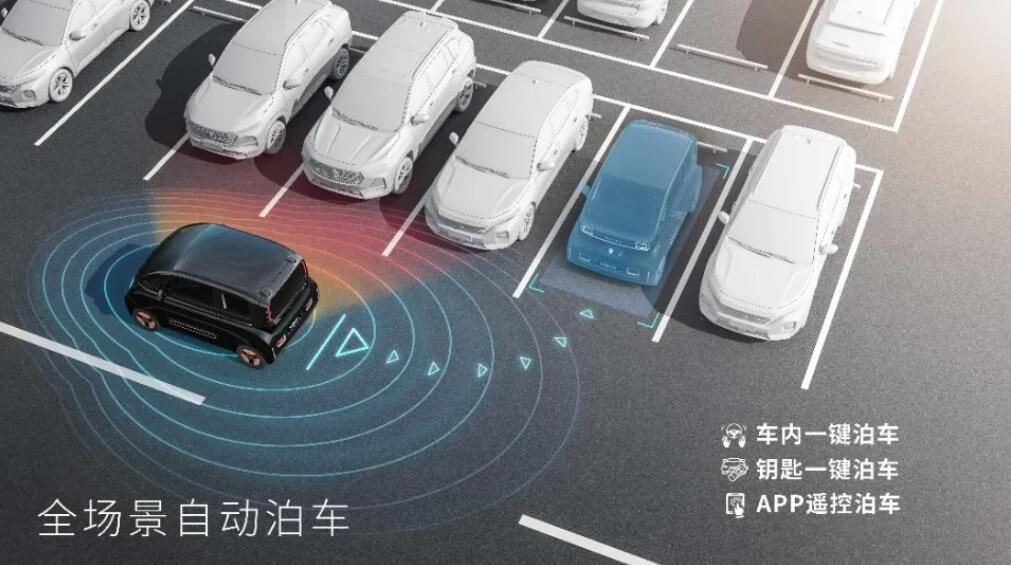 As long as the vehicle recognizes a standard parking space, it can use one of these three ways to get the vehicle to park itself.

KiWi EV comes with an AEB emergency braking function that automatically identifies approaching vehicles and pedestrians and provides early warning alerts and active braking when they are close. 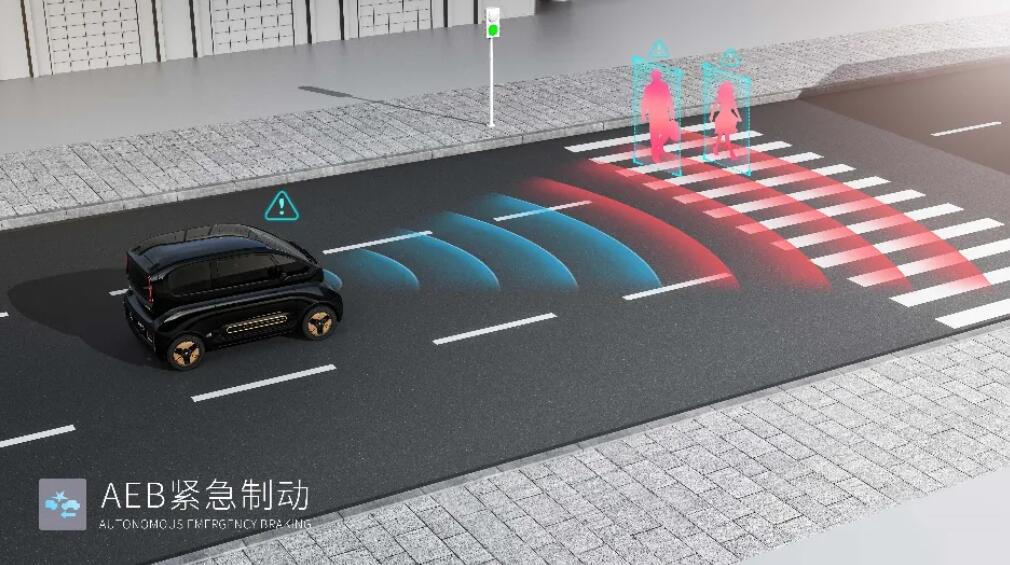 The model also features ACC Adaptive Cruise Control, a rare feature in its class, which can drive between 0-100km/h according to a set speed and distance from the car in front. 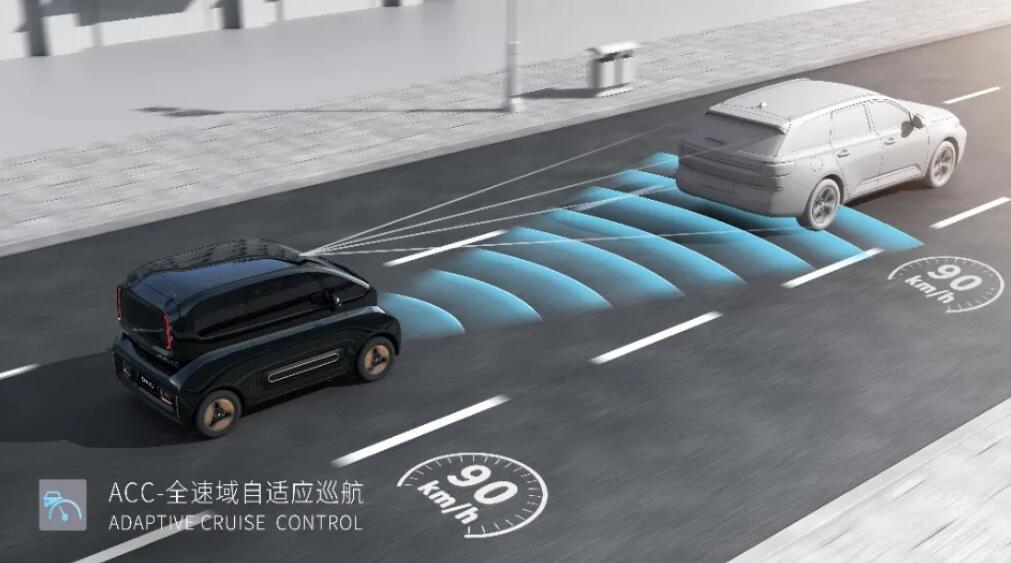 The model's human-computer interaction allows for natural voice recognition, allowing users to control phone calls, navigation and music entertainment by voice. It also allows the user to interrupt the voice at any time to reissue new commands. 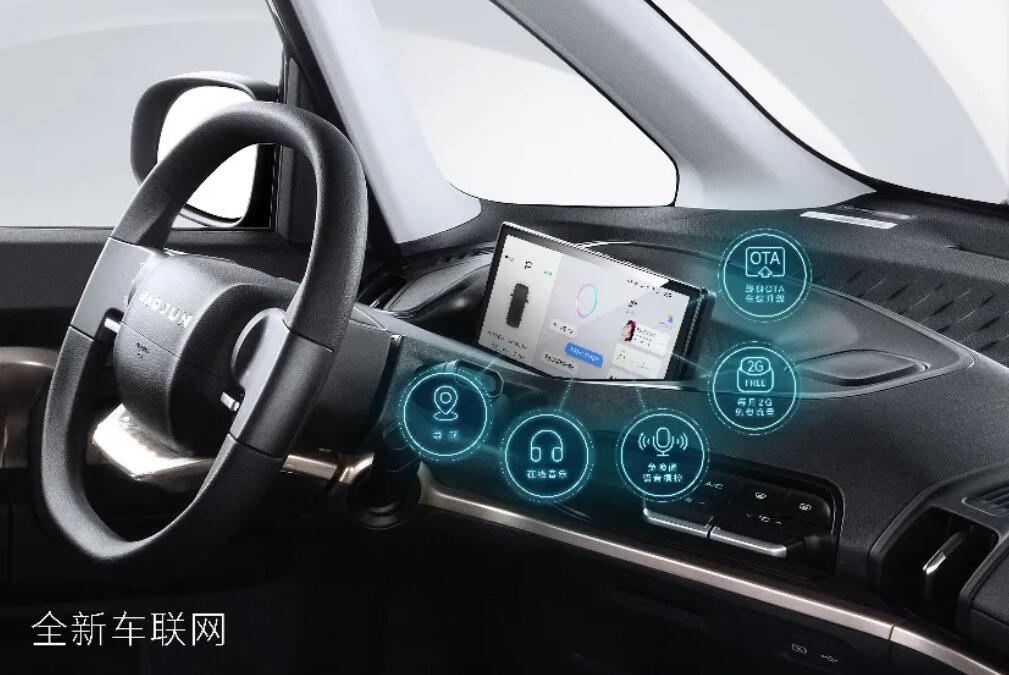 It is worth mentioning that KiWi EV supports OTA remote upgrades.

KiWi EV is the renamed model of Baojun E300, which can also be seen as an upgraded version of the Hongguang Mini EV.

It is equipped with an electric motor with a maximum power of 40kW (54hp) and a maximum torque of 150Nm, and has a range of 305km.

In DC fast charging mode, it takes 1 hour to charge from 30 percent to 80 percent.

According to previous information, the model will be available in the third quarter of 2021.