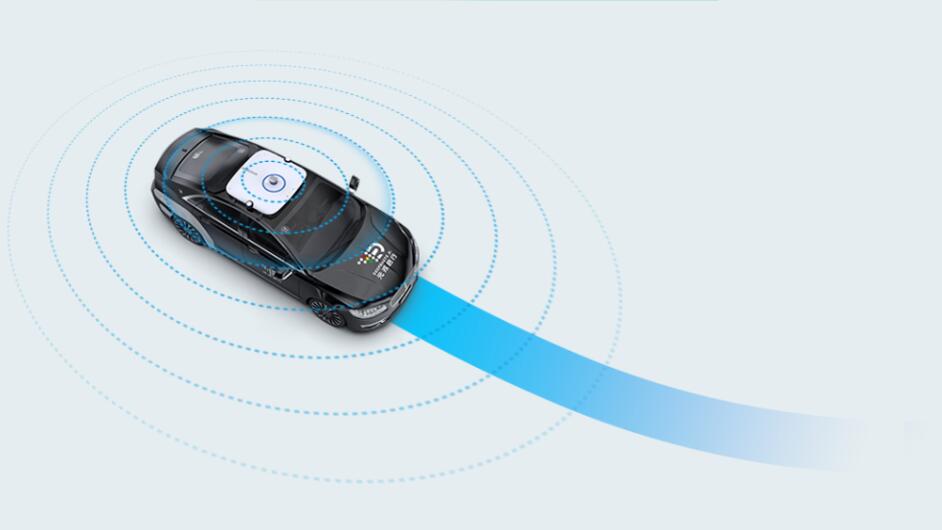 Chinese self-driving company DeepRoute announced on Monday that it is offering robotaxi services to the public in Shenzhen's Futian District.

DeepRoute has deployed 20 robotaxis in Shenzhen, operating in an area covering nearly 100 stations including the core CBD, with a total operating stretch of more than 200 kilometers.

Shenzhen residents can apply for a ride invitation code via cell phone, and the service is currently free of charge.

In April this year, DeepRoute received permission from the Shenzhen Joint Working Group on Intelligent Networked Vehicle Road Testing, becoming the first company to be able to carry out robotaxi passenger application demonstrations in Shenzhen.

Since its inception in February 2019, DeepRoute has conducted numerous road tests in core urban areas of cities such as Shenzhen, Wuhan and Hangzhou, accumulating more than 2 million kilometers of safe testing.

DeepRoute is the latest company to open its robotaxi service to the public.

Earlier today, Baidu Apollo announced that its Robotaxi service was available in Guangzhou on July 17, making it the fourth city to support the service after Beijing, Changsha and Cangzhou.

Guangzhou residents can book Robotaxi through Baidu Maps and Apollo GO, with 237 stations where they can get on and off.

Apollo says it aims to expand the service to 30 cities in three years, deploying more than 3,000 Robotaxi vehicles.

Join our Telegram group to be alerted the moment we publish an article: t.me/CnEVPost
#DeepRoute#RoboTaxi#Self-driving
0
Comments (0)