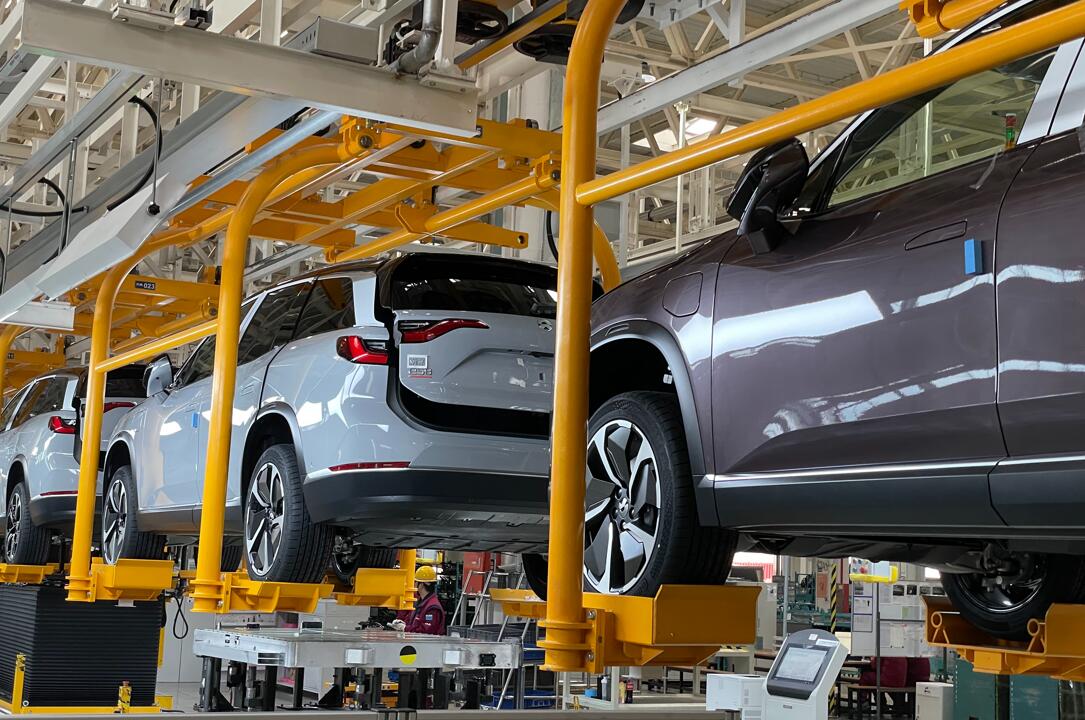 Automakers in China have 4.37 million positive points and 1.07 million negative points for new energy vehicles in 2020 under the dual credit policy, according to a report released by the Ministry of Industry and Information Technology (MIIT) on July 15.

A total of 137 car companies in the country produced and imported a total of 19.83 million vehicles, including new energy vehicles, in 2020.

The number of car companies with negative points for average fuel consumption has increased from 31 in 2015 to 60 in 2020.

With the gradual increase in the pressure from the dual credit policy, Chinese and foreign joint venture brands will further increase new energy models, and new energy vehicle sales will maintain high growth in 2021, according to a research report by Minsheng Securities.

In the second half of 2021, the auto industry needs to wait for a rebound in demand and a new round of inventory cycle after the third quarter. Under the pressure of the dual credit policy, Chinese and foreign joint venture brands will continue to replenish their new energy vehicles, the report said.

The MIIT said in a separate report a the end of May that the unit price of trading new energy vehicle credits in 2020 was generally higher than RMB 1,000 ($154), with an average trading unit price of RMB 1,204.

A previous research report by China Industrial Securities showed that the unit price of new energy points trading in China has risen from RMB 300-500 initially to RMB 2,500-3,000.

For Tesla, the MIIT's previous data showed that the US electric car company received more than 860,000 new energy credits in China in 2020, the most of any car company.