WM Motor to launch its first sedan, M7, within the year 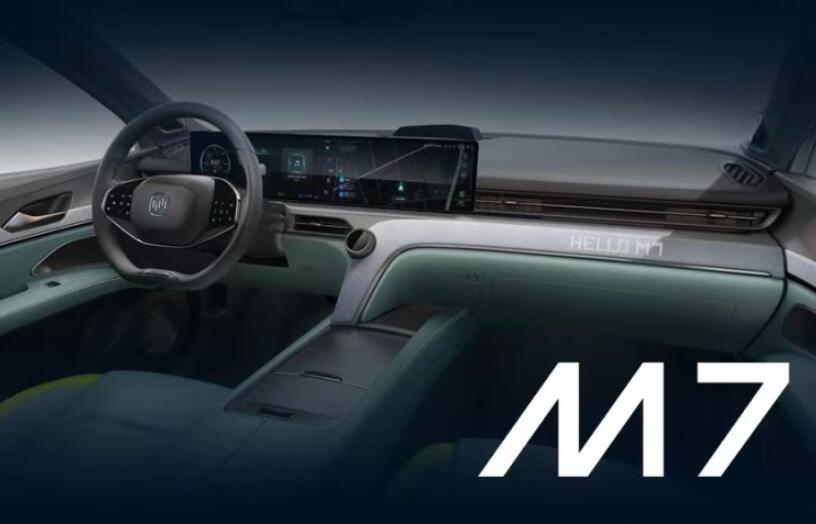 The car will have powerful self-driving hardware with multiple LiDARs and 500-1000 TOPS of computing power. By comparison, the computing power of Tesla's chip is 144 TOPS.

Shen did not reveal any more information about the model, but it will probably be based on the previous WM Motor Maven concept car.

WM Motor previously said the Maven has a drag coefficient of just 0.23 and an NEDC range of 800 kilometers.

The interior view of the M7 released by the company shows a minimalist design concept inside with fewer physical buttons and a possible touch-sensitive steering wheel.

In addition to the first sedan, the M7, a WM model for the mobility market, the E5, will also be released within the year.

It is worth noting that WM Motor will also launch new logos, in which the logo for the cab market will have a round frame design and the one for general consumers will have an oval frame design. 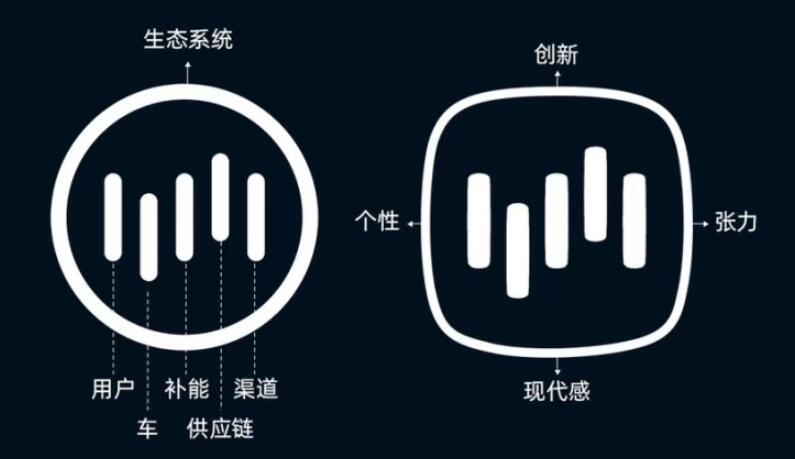 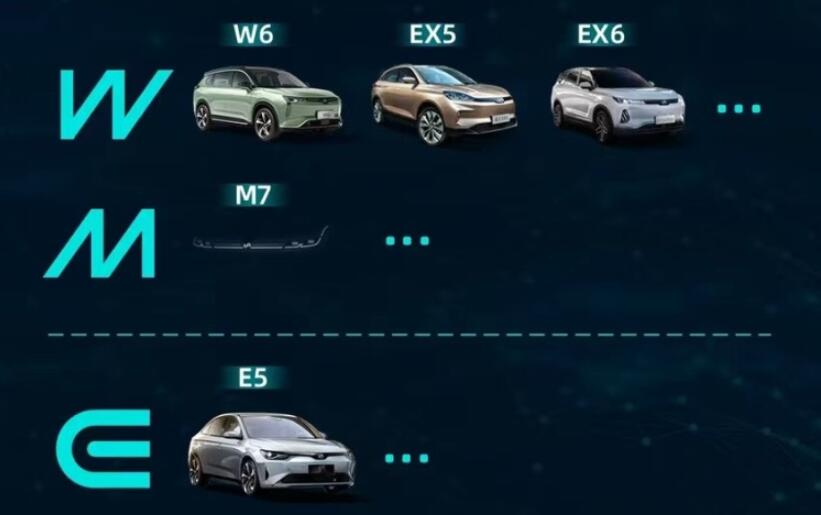 WM Motor, once seen as one of the most promising EV makers in China, lags behind its local peers

Join our Telegram group to be alerted the moment we publish an article: t.me/CnEVPost
#WM M7#WM Motor
1
Comments (0)