With the advent of the smart car era, Robotaxi services have become an area where technology giants and car companies are competing to enter.

SAIC Motor plans to put 40-60 Robotaxis with L4 self-driving capability into operation in Shanghai and Suzhou by the end of this year, said Zu Sijie, vice president and chief engineer of the company, at the recent 2021 World Artificial Intelligence Conference.

With the Robotaxi project, SAIC will deepen the research of "vision + LiDAR" intelligent driving route and realize the implementation of independent wire control chassis products, he said.

The company will also use artificial intelligence technology to achieve continuous upgrades and iterations of "data-driven" autonomous driving systems and plans to achieve mass production of Robotaxis by 2025.

SAIC is the latest company to plan to offer Robotaxi services and is a rare entry into the field among traditional car companies.

Previously the Robotaxi space was mainly a playground for startups as well as tech giants like Baidu.

Shanghai is the third city in China that Pony.ai has brought its Robotaxi service to, having first upgraded its service in Guangzhou and Beijing in April this year. 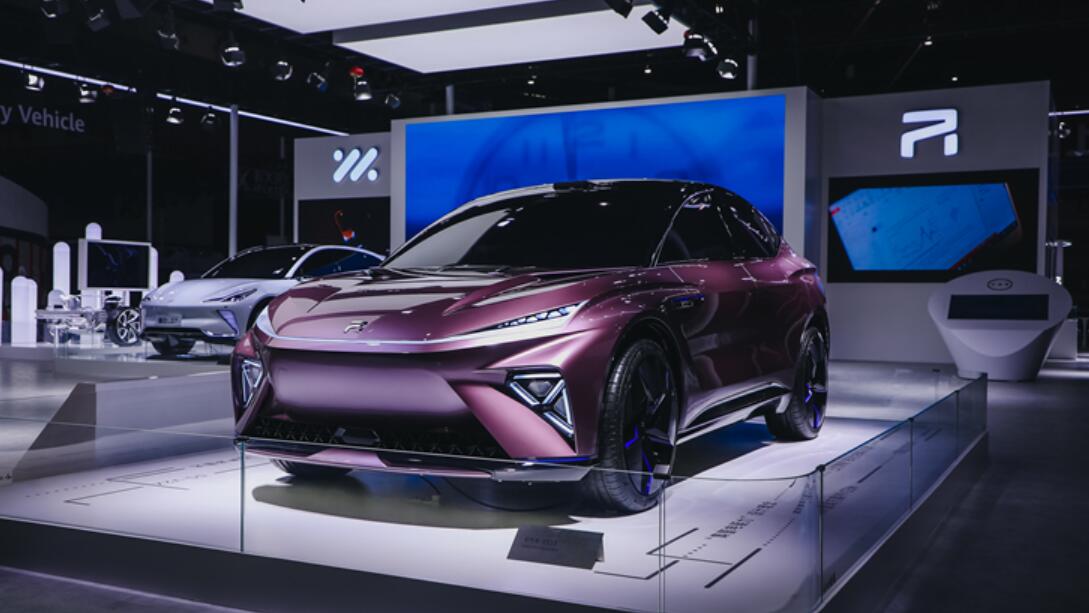