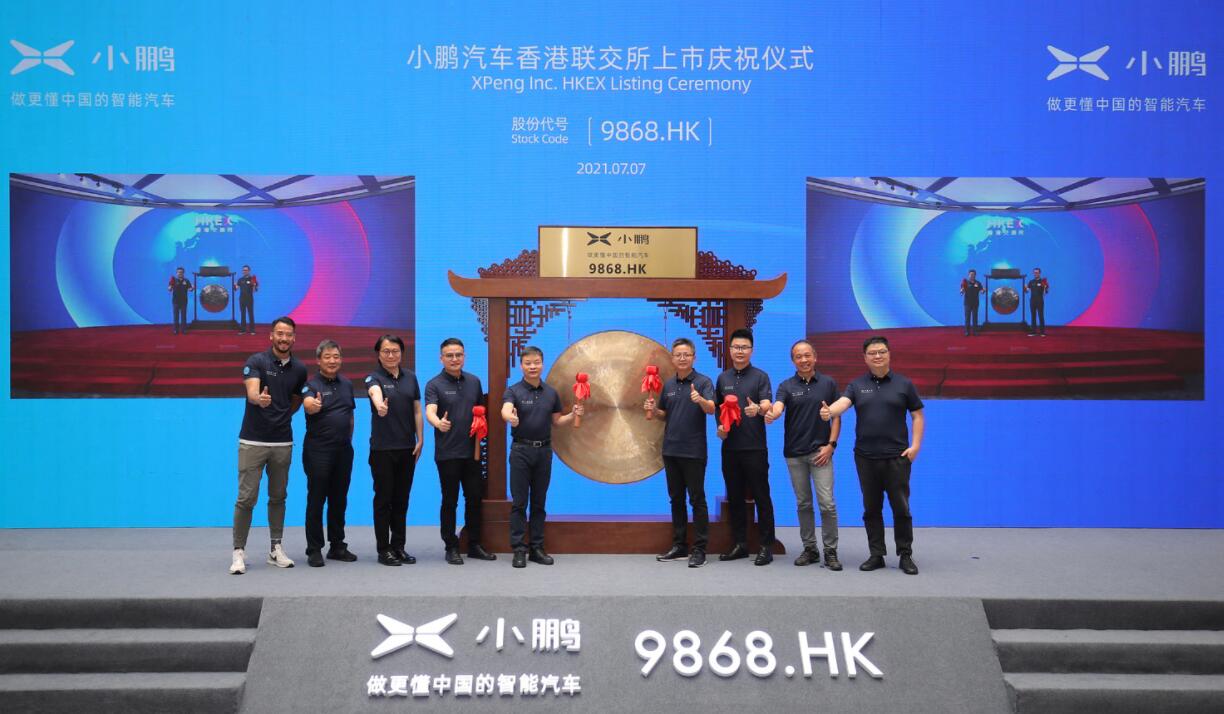 China aims to reach 20 percent penetration of new energy vehicles (NEVs) - the share of such vehicles in all vehicle sales - by 2025. And XPeng Motors Chairman and CEO He Xiaopeng's expectations are more optimistic.

China's NEV penetration could reach 30 percent by 2025, and even 60 percent in first-tier cities where there are restrictions on car purchases, the Hong Kong Economic Times quoted him as saying on Wednesday.

In fact, He is not the only one who thinks China's NEV penetration will exceed expectations.

Cheng Siqi, the chief auto analyst at CSC Financial, said in a June report that the trend of hybrid vehicles replacing fuel vehicles is accelerating and that China's NEV penetration, or their share of all new vehicle sales, is expected to exceed expectations.

The share of NEVs in China's auto market is expected to reach 70 percent by 2030, he said.

William Li, founder, chairman, and CEO of NIO, seems more optimistic. He said at the China Auto Chongqing Summit 2021, held June 13 in the southwestern Chinese city of Chongqing, that China could reach 90 percent penetration of smart electric vehicles by 2030.