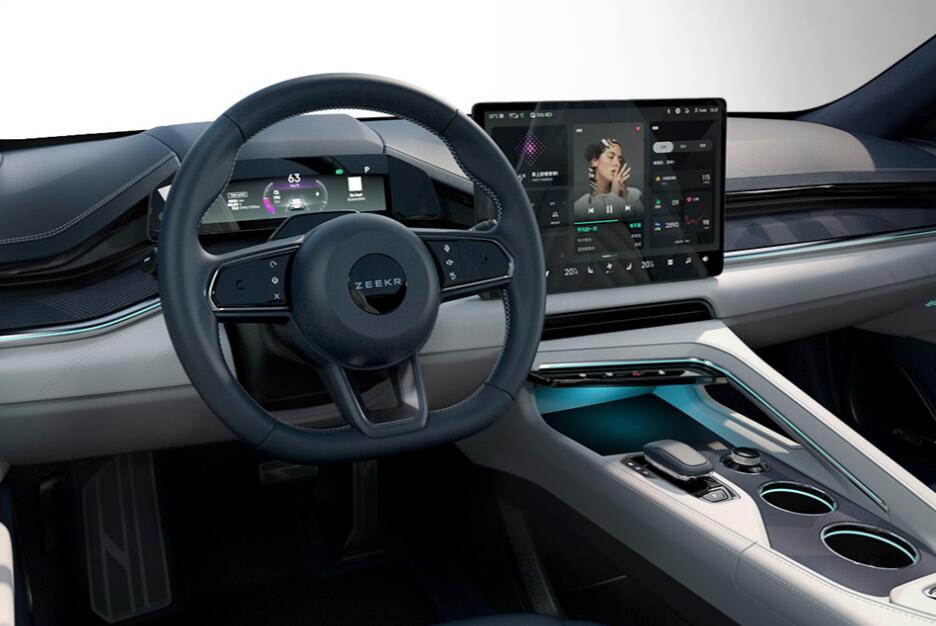 Zeekr, the electric vehicle brand of Chinese automaker Geely Group, announced last week that it will raise money independently, a move that analysts see as smart.

On June 25, Hong Kong-listed Geely made a pair of announcements saying it was withdrawing plans to list on the A-share market's Nasdaq-style sci-tech innovation board, also known as the STAR market, and decided to let Zeekr bring in outside capital.

Geely launched a plan to list on the STAR market in the second half of 2020, proposing to raise RMB 20 billion ($3brillion) for new models and forward-looking technology development and industrial acquisitions.

China Merchants Securities believes that it is a reasonable strategy for Geely's management to give up A-share listing in the short term, and the decision to withdraw the listing application in due course can be more flexible and proactive to continue to promote capital operation in other channels.

"The current smart electric vehicle industry is growing rapidly, and delaying Zeekr's independent financing development by aiming for an A-share listing would result in more losses than gains," the team wrote.

Withdrawing the application and moving forward with a separate listing for Zeekr would be beneficial for Geely to further accelerate the development of its smart electric vehicle business, as well as for the release of the valuation of the Geely Automotive listed company, the team said.

In March this year, Zeekr was officially established, and Geely plans to inject RMB 2 billion in cash into Zeekr.

In April, Zeekr's first model, the Zeekr 001, was launched, based on Geely's SEA architecture and positioned as a pure electric mid-size sedan.

The Zeekr 001 received a lot of attention after its launch, and earlier this month the company said it had sold out of its deliverable production for the year, so it stopped taking further deposits.

Zeekr aims to become the world's leading smart pure-play car brand, and China Merchants Securities expects a future separate IPO for Zeekr could be one of the key options for an external financing package.

The current market capitalization of NIO, XPeng Motors, and Li Auto ranges from $28 billion to $74 billion, with an average valuation level of 7.2x2022EP/S, much higher than the average of 1.5x2022EP/S for Hong Kong-listed traditional car companies.

In the long run, Zeekr valuation release space is huge and is expected to drive Geely valuation up, the team said.