Home › Industry › Baidu sets up new company for its car-making business, with registered capital of about $313 million

Baidu sets up new company for its car-making business, with registered capital of about $313 million

Baidu's car-making business continues to advance, with the latest development being the incorporation of a new company.

On June 7, Jidu Technology Co was established with a registered capital of 2 billion yuan ($313 million), according to information from data provider Tianyancha.

Three months ago, Baidu and Geely's subsidiary established Jidu Auto Ltd as a joint venture with a registered capital of 2 billion yuan, with the two contributing 1.1 billion yuan and 900 million yuan respectively.

On January 11, Baidu announced the formation of an electric car company with Geely Automobile, entering the automotive industry as a vehicle manufacturer.

During Baidu's Q4 2020 earnings call on February 20, Baidu CEO Robin Li mentioned that its electric car business has completed the establishment of a new brand and CEO, and that it plans to launch a new smart electric car in the next three years.

In late April, Xia said the company's products are planned in "series," with a new vehicle launched every 1-1.5 years. "Based on this pace and investment, we expect to invest 50 billion yuan in the next five years." 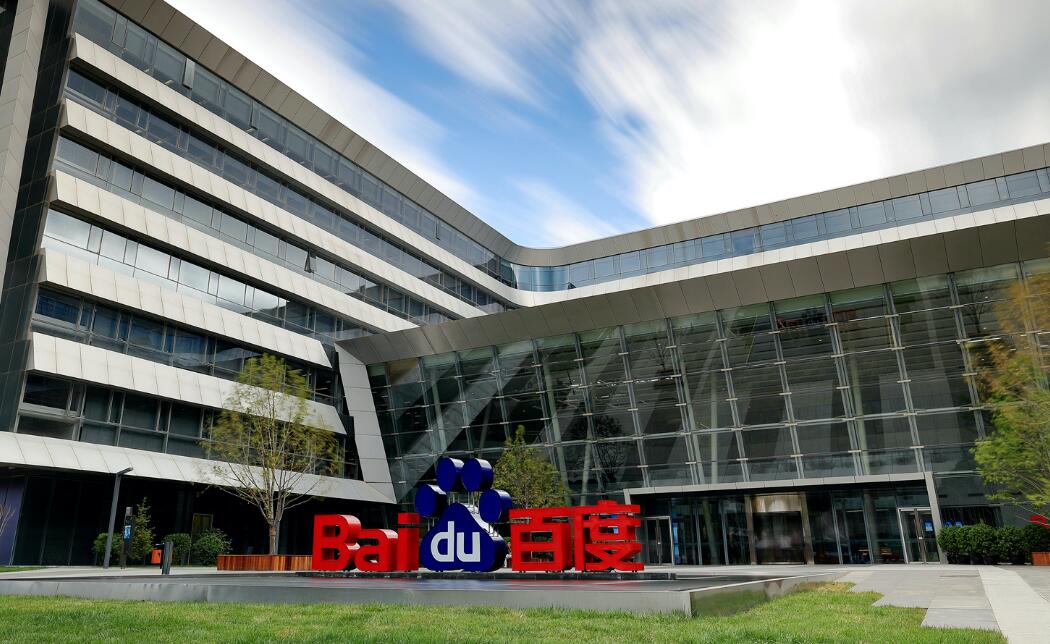