Chinese tech giant Huawei officially launched HarmonyOS 2 operating system on June 2, which can be used not only for smartphones but also for the smart cockpit of vehicles. Now, the first car company to show its support for it has appeared.

Arcfox, the BAIC-owned EV brand, said Wednesday that the Arcfox α-S equipped with the Huawei Inside solution, which it developed jointly with Huawei, will be equipped with HarmonyOS, making it the first vehicle to feature the system.

This version starts at RMB 388,900 and the premium version costs $429,900. They are expected to be delivered in November and December of this year.

According to a report by the Beijing News on May 19, orders for the model have already exceeded 1,000 units.

Its higher-order self-driving capabilities were demonstrated in a video that went viral on April 16.

The video shows the safety-equipped vehicle smoothly driving across a roadway where pedestrians, electric vehicles, and cars are weaving back and forth. 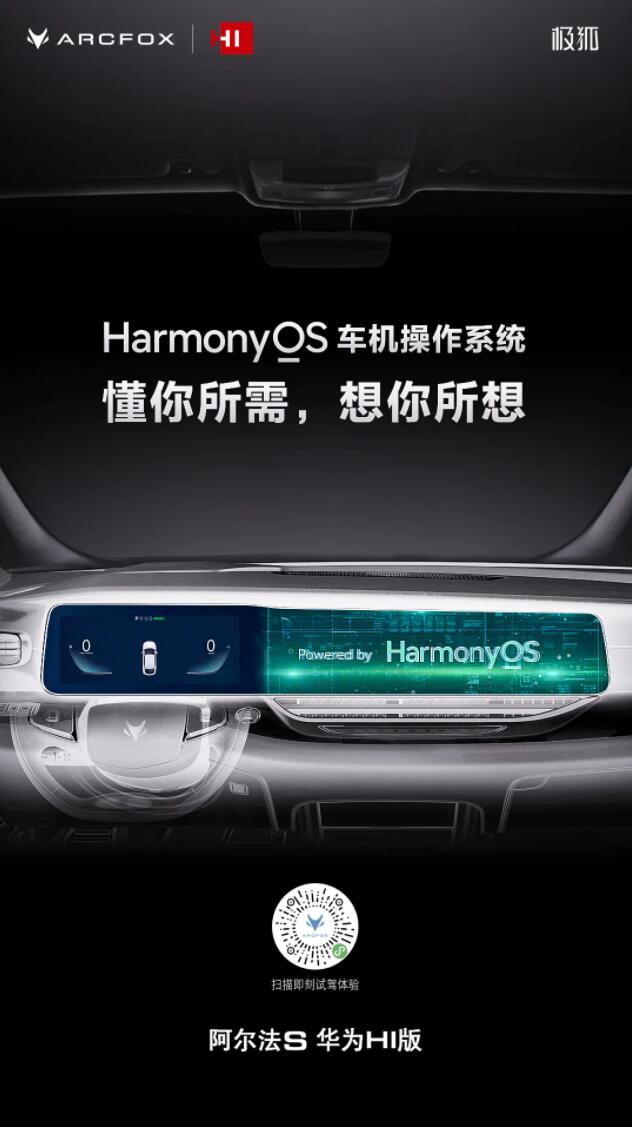