ZongmuTech, a Qualcomm-backed Chinese autonomous driving startup, announced Thursday that it has closed a cumulative $190 million Series D round of funding from investors including a fund backed by smartphone giant Xiaomi.

This is one of the first investments made by a Xiaomi-backed fund in the smart vehicle industry chain since the smartphone giant officially announced its entry into the car-making field on March 30.

With the investment, ZongmuTech is expected to launch a multi-dimensional collaboration in Xiaomi's smart scene application area.

As a high-tech company, ZongmuTech wants to and is actively preparing for a potential initial public offering on the STAR market, the company said, without giving further details.

ZongmuTech was founded in 2013, and in 2017, it released its first-generation AVP (Autonomous Valet Parking) technology, making it one of the first companies to enable autonomous parking in underground parking environments without GPS signals.

In 2019, with the help of high-precision millimeter-wave radar and ultrasonic sensors, its AVP technology can achieve more advanced parking intelligence regardless of light conditions.

ZongmuTech plans to make further breakthroughs in algorithms, computing power, and sensors to promote the adoption of autonomous driving together with car companies.

ZongmuTech currently has a total of about 600 employees, of which 80% are R&D staff. More than 40% of the employees are Masters degree or above holders around the globe. Its founder and CEO, Rui Tang, has 14 years of experience in R&D management of automotive electronics semiconductors in Silicon Valley. 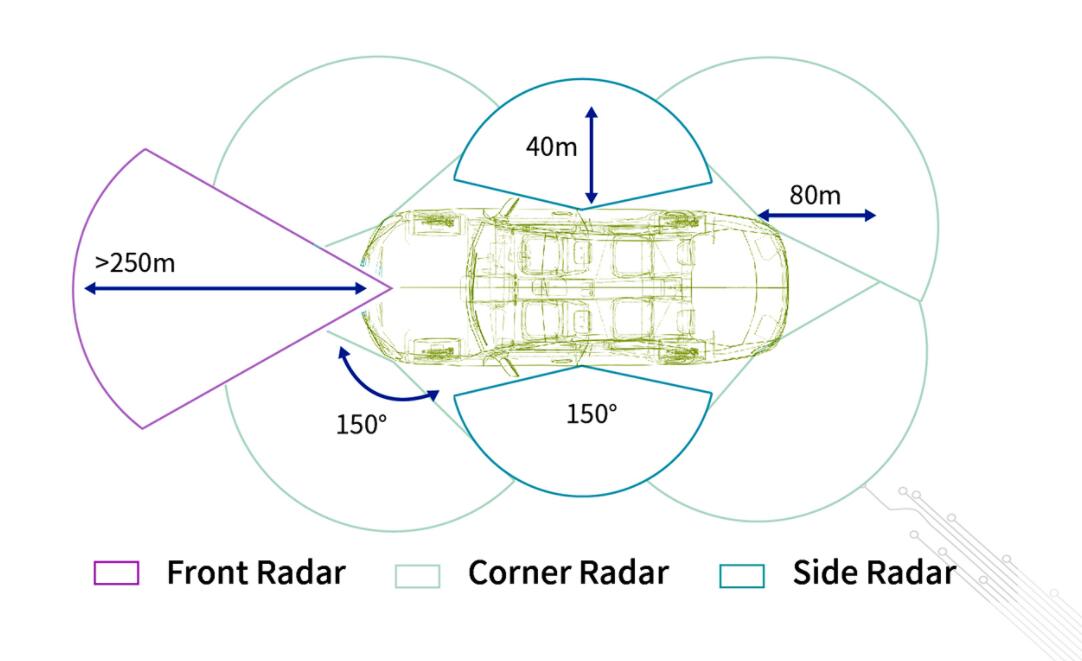