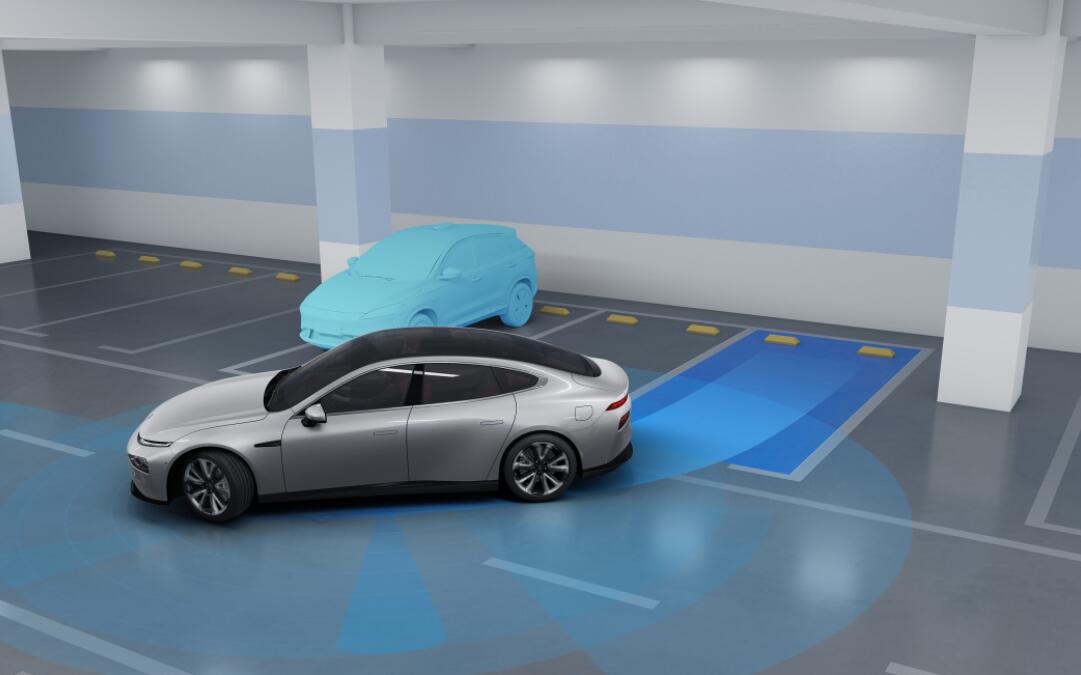 The public test was conducted by open recruitment and targeted invitation, and more than 250 users were selected for the public test.

After updating to the latest version, the VPA feature assists drivers in driving their vehicles from the start of a set route to the end.

During this time, the vehicle can automatically turn, meet, detour, avoid pedestrians and other vehicles, and park in a space near the endpoint that has been memorized by the system.

The SR automatic driving simulation display system on the center control screen can display a variety of elements in the parking lot, including static elements such as parking spaces, speed bumps, bollards, parked vehicles, and dynamic elements such as moving vehicles and pedestrians.

The vehicle can be alerted by voice and image, allowing users to visualize the current driving path, target parking space, and next action.

The VPA function currently supports a usable distance of 1000 meters and the vehicle can memorize 100 underground parking lots.

Like its Navigation Guided Pilot (NGP), the VPA feature also remains in the category of assisted driving, and therefore all users are required to pass the driver safety test before using it for the first time.

In addition to the VPA feature, the latest version of Xmart OS also includes several feature updates and upgrades.

XPeng adds the ability to change lanes by voice control in NGP, the first such feature in the industry. 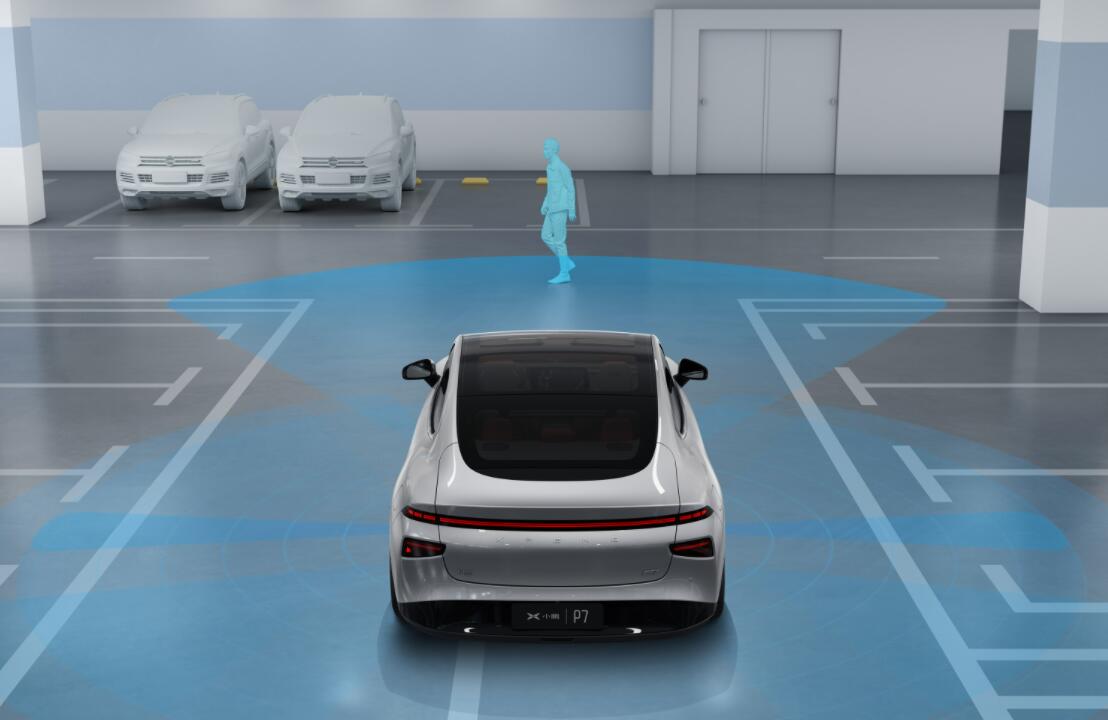