As of February 2021, Pony.ai had raised more than $1.1 billion in total funding and was valued at more than $5.3 billion.

Didi's move means it's taking a different route than its US counterparts Uber and Lyft, which sold their self-driving businesses in the past six months, saying it's the better option.

Didi began self-driving research and development in 2016. In August 2019, Didi upgraded its self-driving division to an independent company.

The two sides will explore joint ventures and cooperation models in the field of intelligent vehicles, using GAC Aion's self-driving vehicle platform and vehicle design and manufacturing capabilities with Didi's self-driving software and hardware technology development advantages, according to a statement.

The two will work together to develop a new driverless new energy model that can be put into scale application from the basic dimensions of wire-controlled chassis, autonomous driving sensors and system integration, and push ahead with mass production at full speed, the statement said. 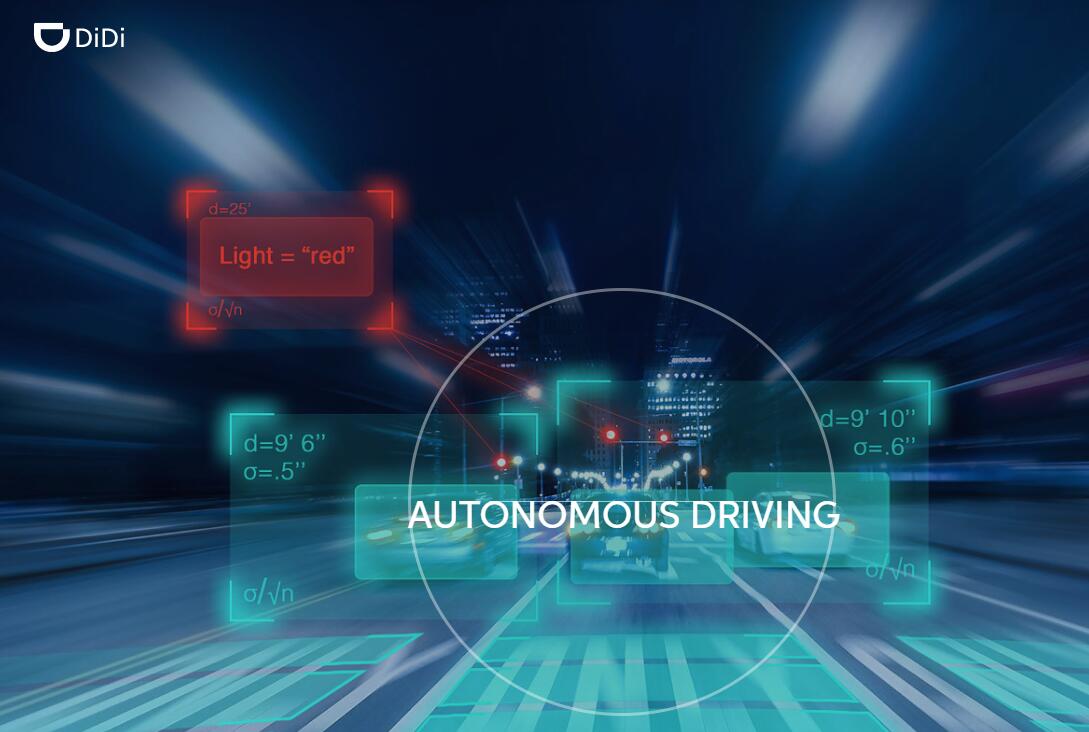