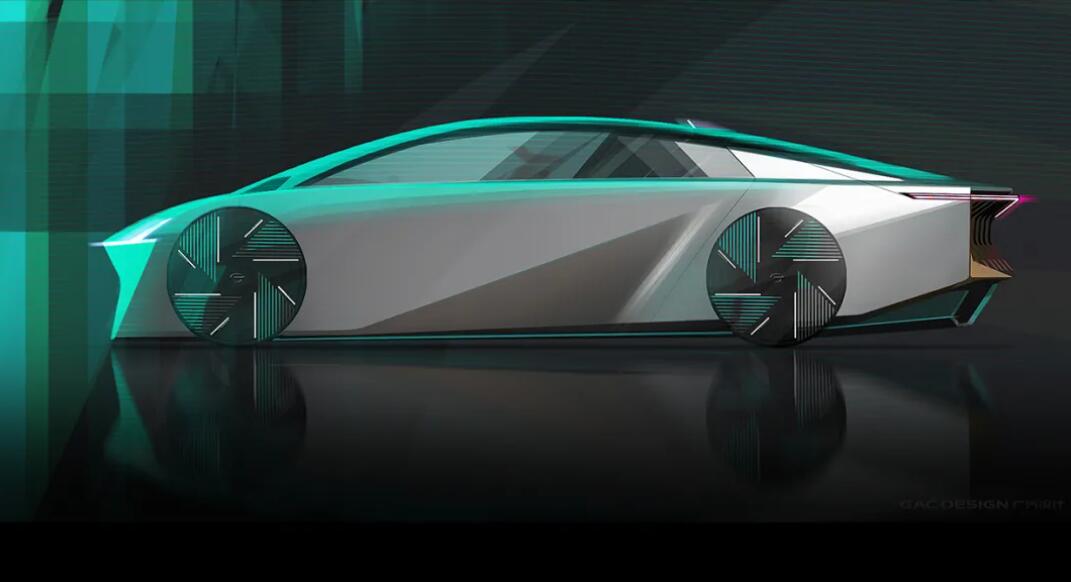 GAC Aion, the electric vehicle subsidiary of GAC Group, announced Monday that its concept car with the "world's lowest wind resistance" has gone into mass production.

GAC Aion announced the news on its official WeChat account, without giving any further details. However, the pictures posted show that this is the ENO.146 concept car. 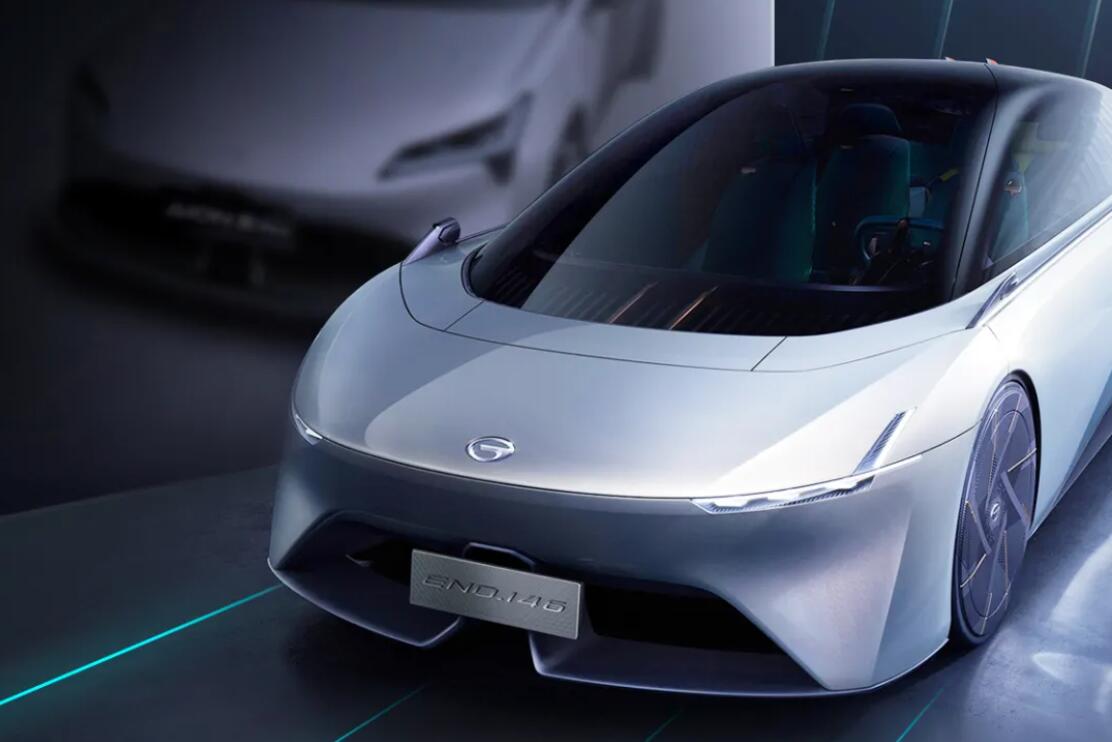 GAC Aion released the design of five concept cars on May 25 and said that one of them will be mass-produced and the new car will be the fifth model of the Aion brand.

On May 28, GAC Aion said that the concept car that will be mass-produced is the ENO.146, which has a wind resistance coefficient of 0.146 cd, the lowest in the world.

GAC unveiled the ENO.146 concept at the 2019 Guangzhou auto show, which is a six-seater model.

GAC Aion expects to invest approximately RMB 500 million in this initiative and plans to double its capacity by early 2022.

The company will enhance smart manufacturing and strengthen its mixed-line production capacity through the application of new technologies, processes and materials.