The southern Chinese mega-city Shenzhen is expected to make driverless cars legally available for driving on public roads in the near future.

The Shenzhen government on Thursday reviewed draft regulations for the management of local smart connected cars, which would allow such vehicles to drive on public roads after obtaining registration certificates, number plates and driving permits, the Yangcheng Evening News reported Friday.

The draft relaxes conditions related to road testing of smart cars, stipulating that such vehicles can be put on local highways and urban expressways for road testing and demonstration applications.

Of particular note is that for fully self-driving smart cars to conduct road tests, they can be operated without a driver upon approval by local regulators. 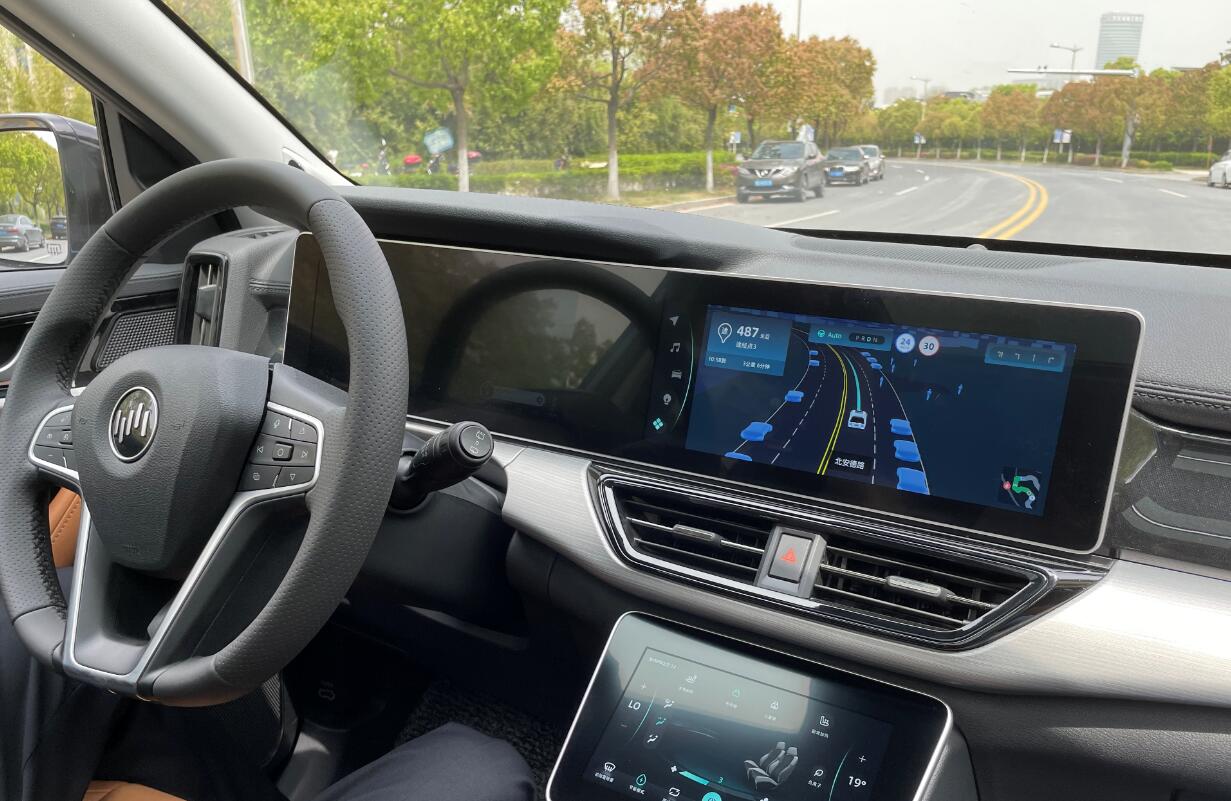