As smart cars become increasingly popular, the data collected by their cameras raises security concerns. As China tightens regulations, international car companies are trying to address the matter by setting up data storage facilities in the world's largest auto market.

Reuters reported Thursday that BMW, Daimler and Ford have all set up facilities in China to store data generated locally by their vehicles.

Ford said it had set up a data center in China in the first half of last year and was storing all vehicle data locally, according to the report.

BMW said it "local data centers in China for the Chinese vehicle fleet," but did not say when those centers opened.

Daimler said it runs "a dedicated vehicle backend in China, where vehicle data is stored."

General Motors and Toyota Motor Corp declined to discuss how they manage their data in China, while France's Renault said it doesn't yet have a vehicle data center in the country.

Nissan Motor and Stellantis said they would comply with China's rules, but did not provide further details.

Volkswagen said compliance with data protection rules is critical to a successful digital transformation, but that "as the regulatory environment is still in rapid development, it is too early for us to comment on the specifics."

On Tuesday, CnEVPost reported that Tesla announced it has established data centers in China to localize data storage, with more local data centers to be added in the future.

All data generated from vehicles sold in the mainland Chinese market will be stored within the country, the company said.

Tesla will open its vehicle information search platform to owners, and that work is in full swing, with details and progress to be announced in the future, the company said.

On April 19, the first day of the Shanghai Auto Show, chinanews.com quoted Tesla Vice President Grace Tao as saying that the Tesla China data center in Shanghai would be completed in the second quarter of this year. Now only a month has passed since Tao's statement at that time.

Tesla's move comes amid growing compliance pressure amid security concerns, with The Wall Street Journal citing sources saying in March that the Chinese government has begun restricting the use of Tesla by military personnel and employees of key state-owned enterprises because of concerns about cameras collecting sensitive data. 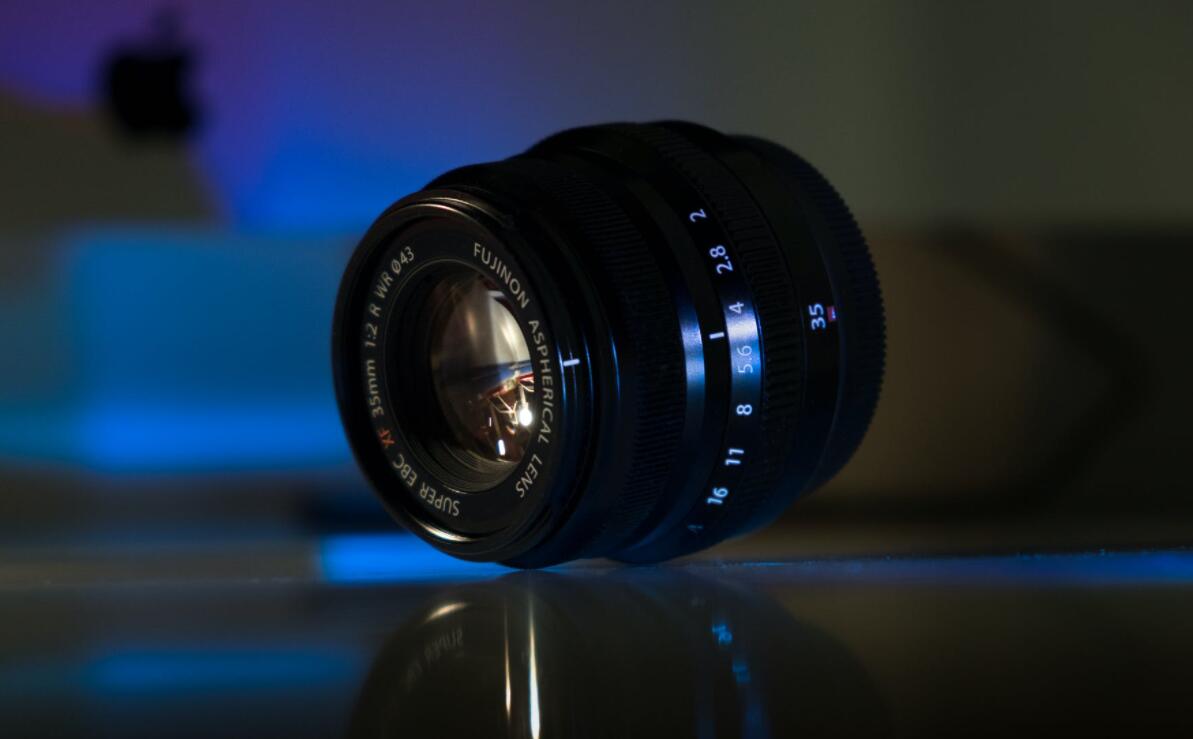