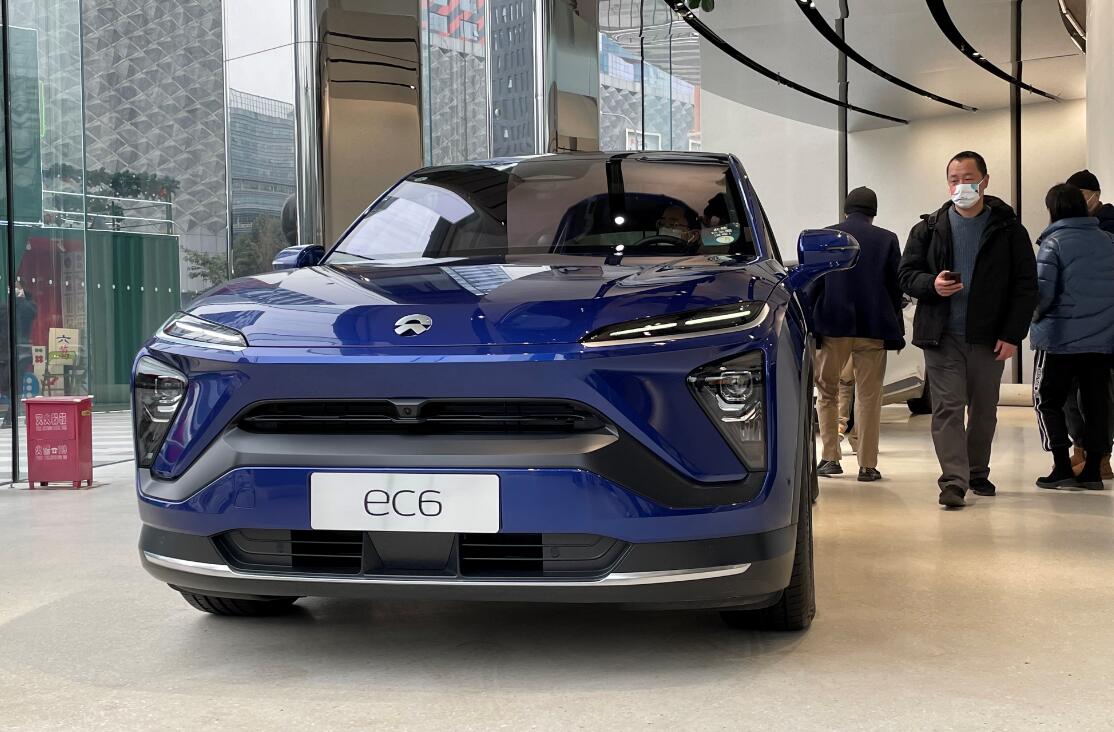 Chip shortages have put constraints on production at some car companies, and several domestic manufacturers have lowered their production plans, the team noted.

In terms of raw material supply, the price increase brings obvious vehicle cost increases, but it is difficult to transfer the pressure of price increases down to the consumer, the team said.

This put pressure on the profitability of many parts of the automotive chain, CICC said.

But the good news is that, according to the team, looking forward, both of these major concerns are marginally improving, and the share price pullbacks have priced in the pressure on vehicle company performances.

On the chip supply side, CICC expects it to have an impact on second-quarter sales of around 200,000 units, less than in the first quarter, signaling a marginal improvement in the impact of the chip issue.

Along with the continued easing of chip supply in the third and fourth quarters, China's auto sales are still expected to reach 22 million units for the year, CICC said.

In terms of raw material prices, CICC believes that commodity price increases are coming to an end.

Currently, accelerated vaccination is driving a rapid recovery in production and commodity supply and demand is stabilizing, bringing about a pullback after a price spike, the team said.

In addition, the Executive Meeting of the State Council on May 19 called for stabilization of commodity supply and prices, emphasizing the exclusion of abnormal trading and malicious speculation, so commodity price increases are expected to enter a tailspin. 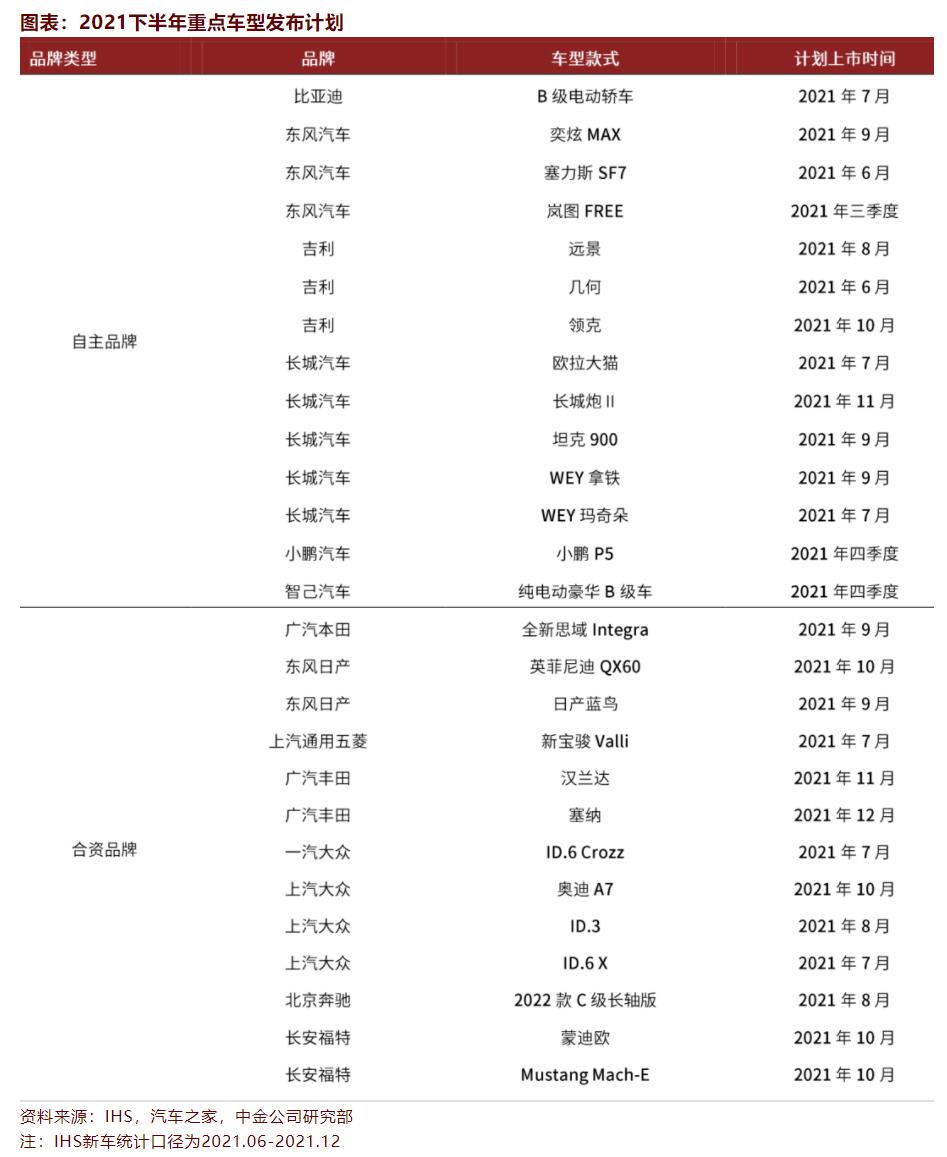 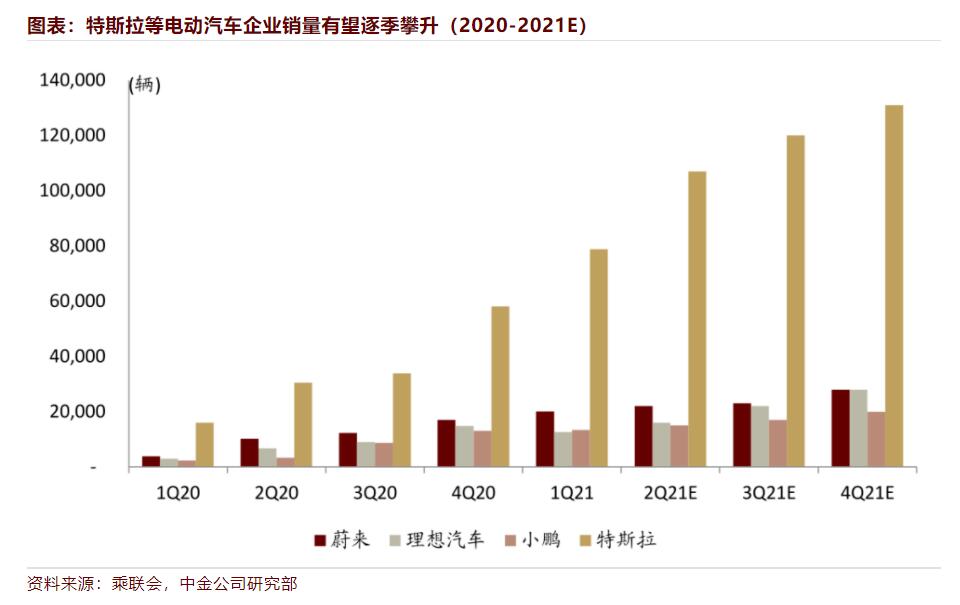