Chinese electric car company WM Motor's first all-electric sedan for the general public will be named Maven, in line with the naming of its previous concept car, autohome.com.cn reported Tuesday citing the company.

WM Motor's consumer-facing products will be divided into the W series and M series in the future, with the former being SUVs and the latter sedans.

WM Motor has previously released the Maven concept, a concept car that adopts its family's latest design language and has a sense of technology.

It is worth noting that the WM E5, recently declared by WM Motor in the Ministry of Industry and Information Technology, is not a product of the "sedan strategy" mentioned by WM Motor last month, according to autohome.com.cn.

The WM E5 is a model for the corporate market, the report said, citing WM Motor.

There are no specific details about the WM Maven, including dimensions and range. Previously, it was reported that the model will be mass-produced this year. 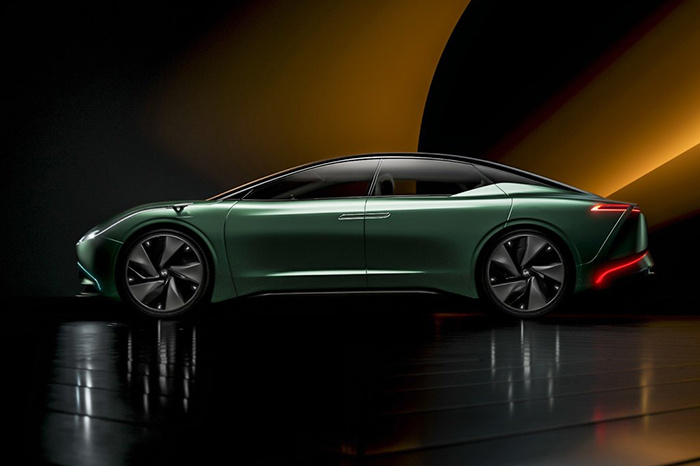 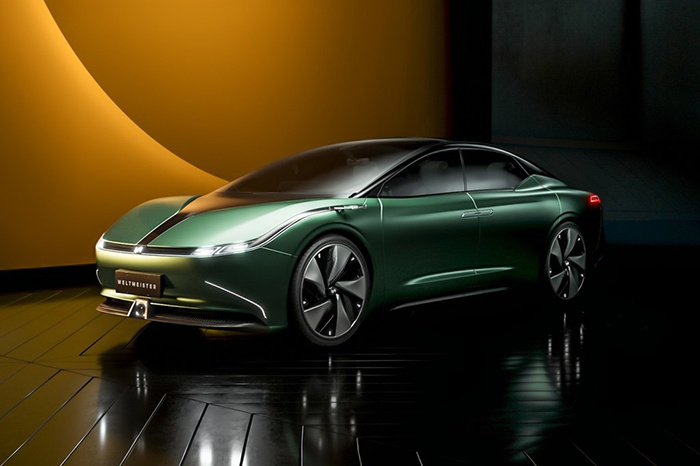 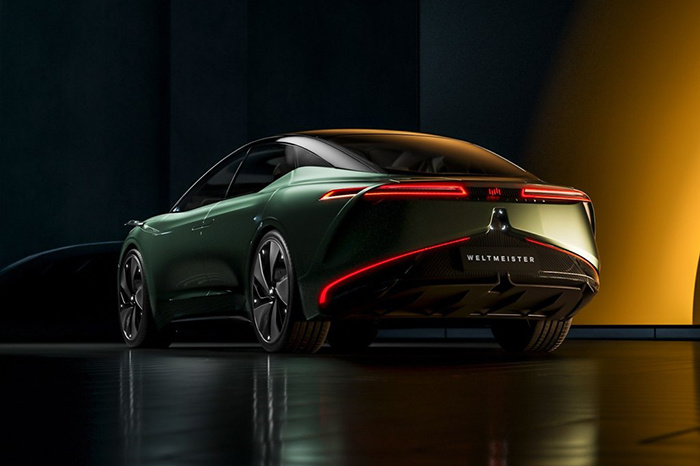 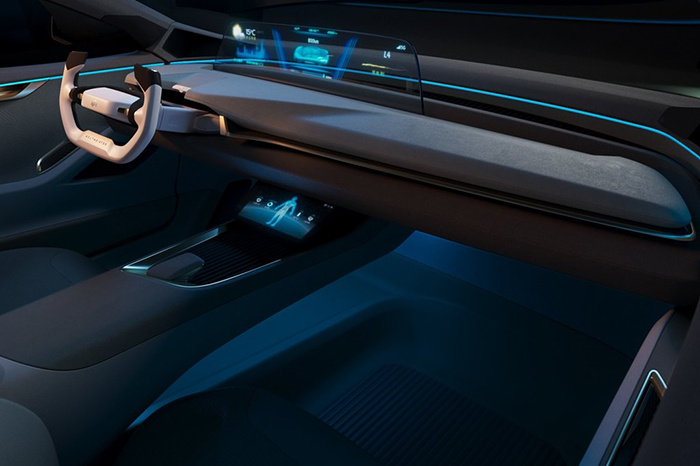