Honor will focus its business on smartphones, aiming to become the No. 1 mobile brand in China and around the world, and will not get involved in building cars, said George Zhao, CEO of the smartphone maker.

Zhao said this during a recent keynote speech back at his alma mater, Shanghai Jiaotong University. He said that many people say cars are a replacement for smartphones, which is nonsense.

"Users want to get from point A to point B as short as possible when riding in a car, while young people are definitely using their phones for more than six hours a day," Zhao said.

He predicted that the future replacement for cell phones may be AR technology or projection technology. But for now, cell phones are still irreplaceable and remain the best solution.

"A few days ago, I was asked by the media if you were going to build a car, and if Honor were to consider going public in the future, building a car would give you a very high valuation. My answer is NO, we must be the strongest and best in the direction we are focused on," he said.

Honor was officially spun off from Huawei in November 2020. Its positioning has also changed from being a youth-oriented technology trend brand to becoming a global iconic technology brand.

Honor will adhere to the "1+8+N" all-scene smart product strategy in the future, with cell phones as the core, to create an integrated experience including laptops, smart screens, tablets, TWS headphones, routers and other devices, Zhao said.

The new Honor has a team of more than 8,000 people and a complete end-to-end system including R&D, sales, marketing, procurement, manufacturing, service and finance.

For the new Honor's goal, he said to be the No. 1 cell phone brand in China and the world, "The problems we face are global problems, because we define iPhone and Samsung as our competitors, what we concentrate on is how to surpass them in product design, in experience and in the future global competition ." 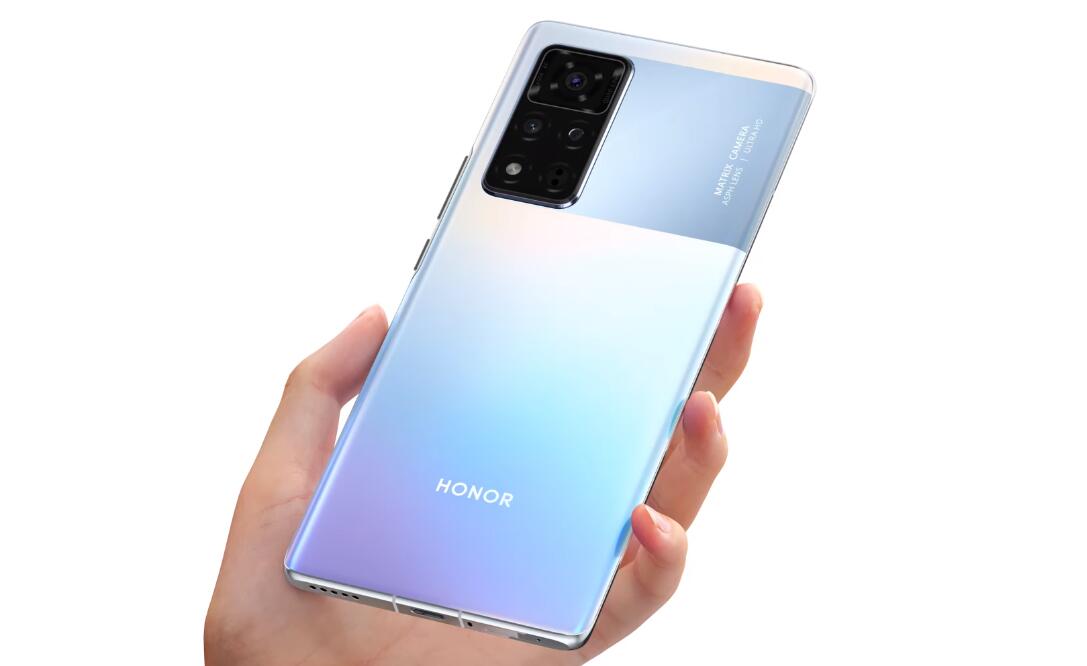