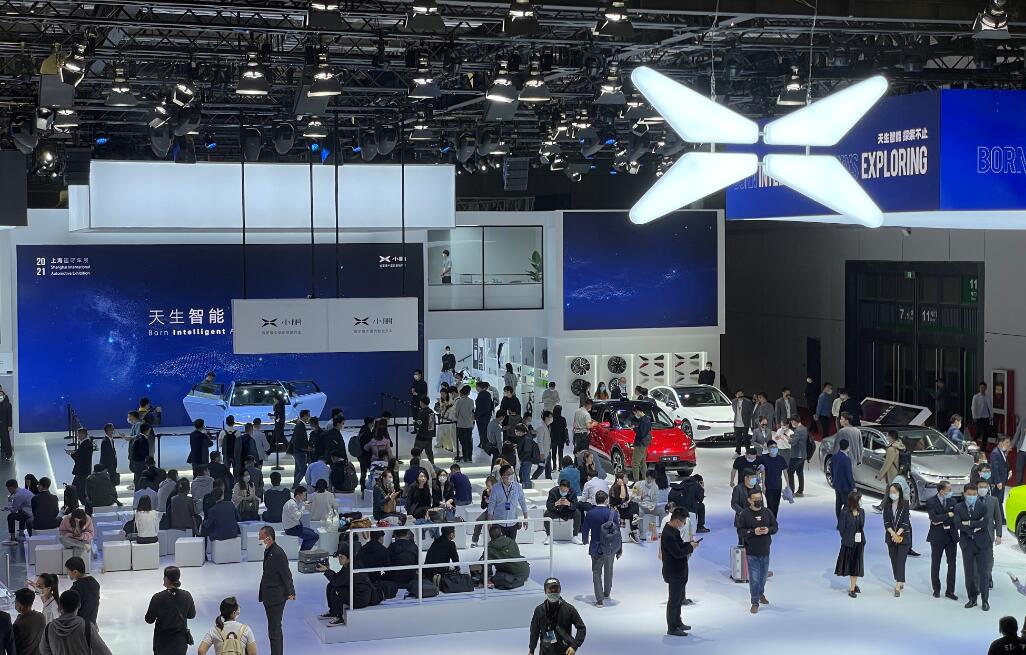 Chinese electric car company XPeng Motors will release its first large SUV in 2022, which will be the company's fourth model and will be comparable in size to the NIO ES6, local media reported Monday.

The SUV will be positioned higher than XPeng's flagship sedan, the P7, and will have interior space comparable to the BMW X5, according to internal XPeng meeting notes circulating on the Internet, cited by D1ev.com.

The new vehicle will support the Xpilot 4.0 autonomous driving system and could feature two LiDARs like the P5, the minutes show.

XPeng's existing computing platform has 30 Tops of computing power, less than Tesla's 144 Tops, and that platform may need to be replaced with Nvidia's Orin when the Xpilot 4.0 system arrives, the minutes show.

The new vehicle will also be upgraded in terms of vehicle technology, including ultra-high voltage supercharging technology that will be introduced to shorten charging times, according to the minutes of the meeting.

The minutes show that XPeng will launch three new models from 2023 to 2025, bringing its total number of models to seven by 2025.

The mid-term refresh of the G3 will be launched in the third to fourth quarters, when it will be built at XPeng's own plant instead of the current one built by Haima, the minutes show, in line with what the company's management said earlier in its first-quarter earnings call.