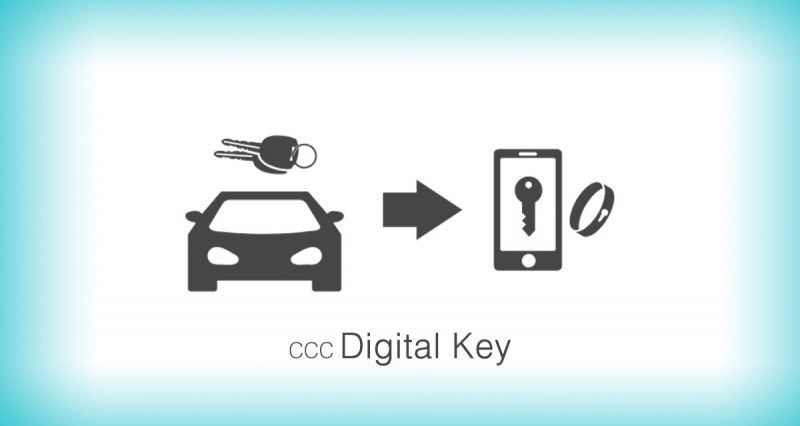 Chinese smartphone giant OPPO announced Monday that it has completed joint development and testing with NIO for a CCC 2.0-based digital car key, a feature that will be available in the Wallet App for OPPO phones and watches in the future.

OPPO's smartphone shipments grew 69 percent year-on-year in the first quarter and ranked fourth globally in market share behind Samsung, Apple, and Xiaomi, according to data released earlier this month by Strategy Analytics.

The CCC has launched the CCC2.0 digital car key standard, which supports NFC technology to unlock vehicles. With digital car keys, OPPO users can unlock and start their vehicles without carrying a physical car key by calling the NFC function through the Wallet App on their OPPO phones or watches.

OPPO's partnership with NIO is based on the CCC 2.0 standard, making the smartphone maker the first in the Android camp to complete CCC 2.0-based development.

OPPO said it is working with a number of car companies and Tier1 suppliers in the digital car key space and will support more and more car brands in the future.

There is a reason why the company chose NIO as the first automotive partner for this innovation.