Update: Added NIO's response and content from the police bulletin.

At a time when Tesla is in the spotlight due to continued reports of vehicle accidents, one of its main competitors in the Chinese market, NIO, has also seen its vehicle involved in an accident that draw widespread attention.

On the afternoon of May 24, a crash occurred on Jianguomennei Street in Beijing, in which an NIO ES8 crashed into the road's central divider, severely damaging the front of the vehicle, autohome.com.cn reported Monday.

The report said there appeared to be no injuries from the pictures of the scene, but there was some impact on oncoming traffic.

In response to the accident, NIO told CnEVPost which could be translated as, "This was a common traffic accident for one user. Please be aware of traffic safety."

The Beijing police also said in a bulletin that the cause of the accident was an operator error that caused the NIO ES8 he was driving to collide with a guardrail in the middle of the road and then with a vehicle traveling in the opposite direction.

The accident resulted in one person in each of the two vehicles being injured, and the driver was not driving under the influence of alcohol or drugs, the bulletin said. 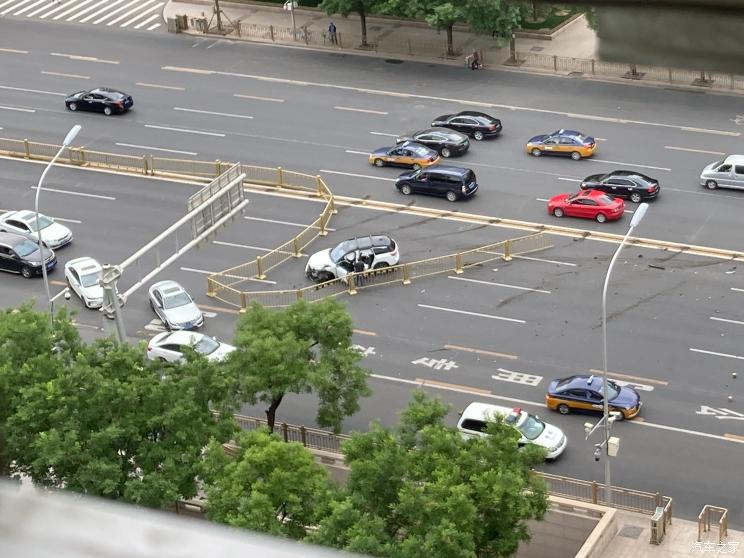 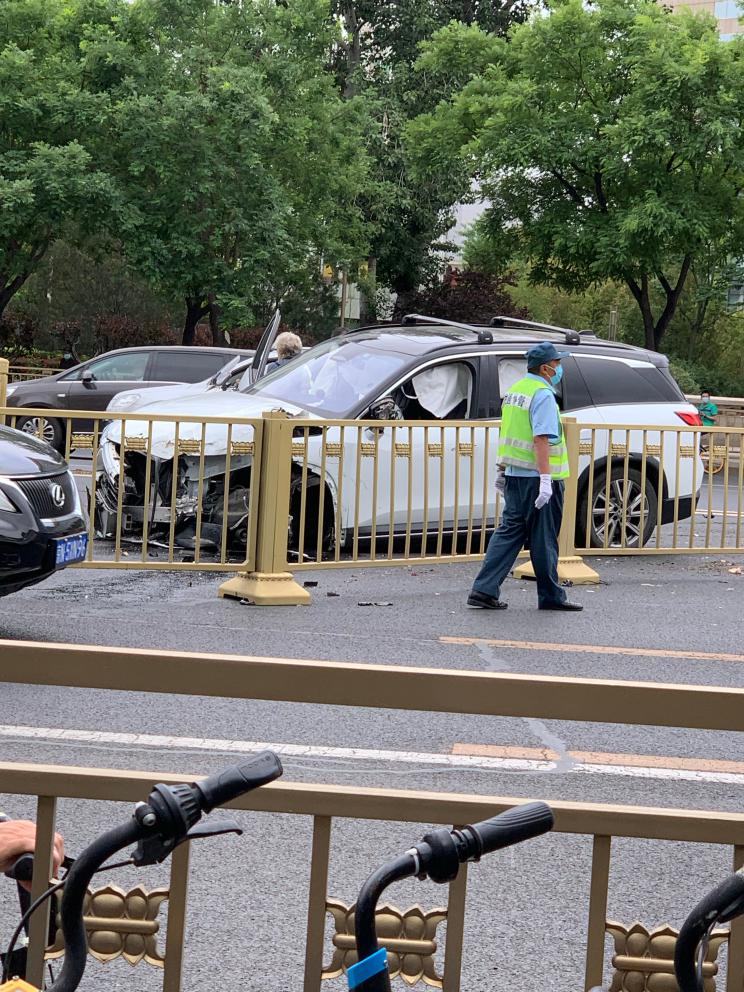 While Tesla has been in the spotlight so far this year for several accidents involving its vehicles, news of NIO vehicle accidents has been rare so far.

It is worth noting, however, that while many owners of Tesla vehicles have claimed to have suffered brake failure in accidents, none of these allegations have been effectively supported to date.

A traffic accident involving a Tesla vehicle last August that resulted in serious injuries and damage to the vehicle caused great concern in China, and now the latest findings say the blame lies with the dead driver rather than Tesla.

The Wenzhou Society of Automotive Engineers recently released its latest findings on the accident, which occurred last August in the southeastern coastal city of Wenzhou, China. Multiple sets of data show that the driver continued to press the accelerator pedal and did not depress the brake pedal before the accident.

The driver claimed that the Model 3 was not on automatic assisted driving, but that the vehicle suddenly lost control and accelerated automatically, and that he applied the emergency brake but to no avail.

He also said that he had more than 10 years of driving experience and would never make the mistake of pressing the brake and accelerator pedals wrong.

The local police commissioned the Wenzhou Society of Automotive Engineers to test the Tesla Model 3 in question.

The testing agency retrieved data from Tesla's headquarters in the United States and compared it with the Event Data Recorder (EDR) data from the vehicle in question, and unanimously concluded that the driver’s foot was not on the brake pedal but on the accelerator pedal prior to the collision.