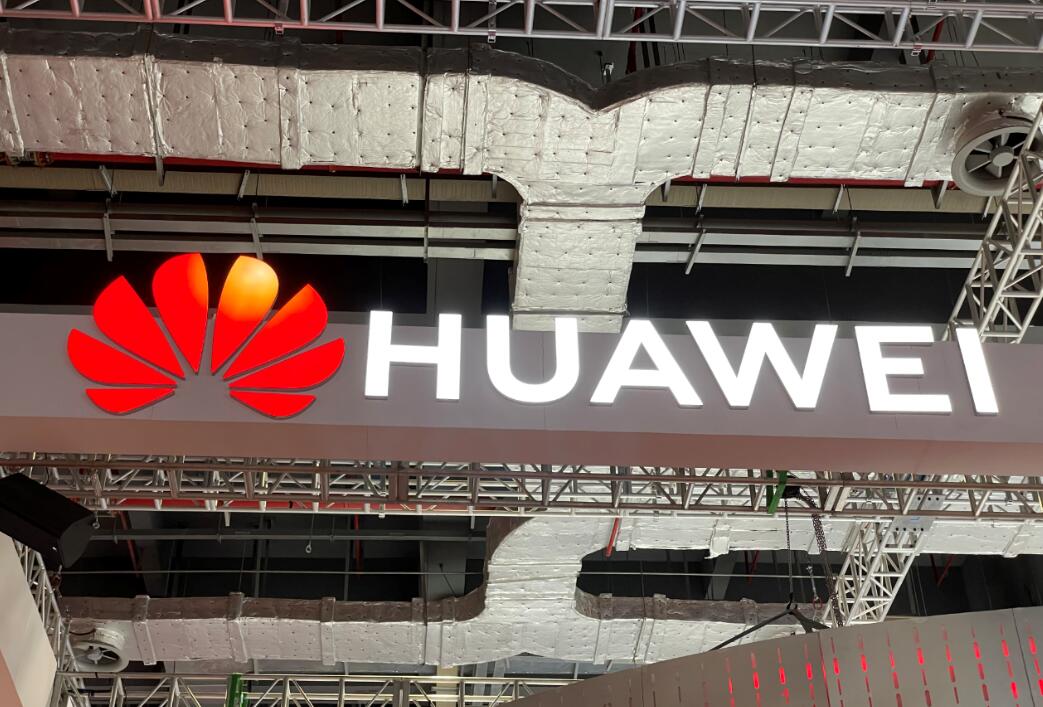 Rumors about tech giant Huawei building cars come out every once in a while. Now the company has reiterated its stance in order to reassure China's increasingly competitive electric car industry.

In a statement released Monday, Huawei said its spokesperson has repeatedly cleared up false rumors about Huawei building cars and today wants to reiterate once again that Huawei does not build cars, and that is a long-term strategy that was made clear in 2018 and has not changed in any way.

"We believe that what the industry needs is not Huawei-branded cars, but rather Huawei's ICT technology capabilities accumulated over three decades in order to help car companies build future-proof cars," the statement said, adding, "That is, we provide car companies with smart networked based on Huawei's ICT capabilities car components."

"In the future, anyone who says Huawei is building cars, or taking a stake in the auto manufacturing industry, is false news, so please don't believe it," the company said.

Huawei has chosen BAIC, Changan Automobile and GAC as strategic partners to support them in building their respective sub-brands. Cars that use Huawei's autonomous driving solutions are authorized by Huawei to use the HI (Huawei Inside) logo, the company said.

In Huawei's partnership with Seres, a brand of Chongqing Sokon, Huawei is the supplier of electric components and HiCar cockpit components for the Seres SF5, the statement said.

Last week, nbd.com.cn cited people familiar with the matter as saying Huawei was in close contact with BAIC BluePark New Energy Technology to seek a stake in the latter's electric car brand Arcfox.

Late last month, Reuters reported that Huawei sought to take control of Arcfox, which launched the Alpha S model equipped with the Huawei Inside system, citing people familiar with the matter.

But BAIC prefers Huawei to be only a minority shareholder in Arcfox, the Reuters report said.

The report also said Huawei is in talks with Chongqing Sokon to acquire a controlling stake in the latter's Chongqing Jinkang New Energy Automobile.

The move would enable Huawei to produce smart cars with its own nameplate, with Jinkang using US electric car brand Seres, formerly known as SF Motors, as its main asset.

But Huawei later denied the report, saying it was offering full-stack smart car solutions under the Huawei Inside model in its partnership with Arcfox. Under that model, the two companies launched their first model, the Alpha S, which has been unveiled at the Shanghai Auto Show, with Huawei's role as a component supplier.

Huawei reportedly expanding its partnership with Changan to include auto chips