BP Xiaoju is a joint venture between BP and DiDi to promote the development of new energy charging infrastructure and build a network of fast-charging stations in China.

Electric vehicles produce no exhaust emissions during use, but the vehicles use electricity from a variety of sources, including fossil energy.

BP Xiaoju's carbon neutrality in charging means that the company is offsetting the full life-cycle carbon emissions of electricity purchased by customers charging at electric vehicle charging stations in China.

China is leading the global mobility and electrification revolution, and BP is working closely with DiDi to help meet the rapidly growing demand for EV charging in the Chinese market and continue to meet its carbon reduction targets, said Richard Bartlett, senior vice president of Future Mobility and Solutions at BP.

Sinopec announced on Tuesday that it recently commissioned a distributed photovoltaic project at its Jiaze gas station in Changzhou, Jiangsu province, where the Ministry of Ecology and Environment has assessed that the photovoltaic power generated can offset electricity consumption, making it the first carbon-neutral gas station in China. 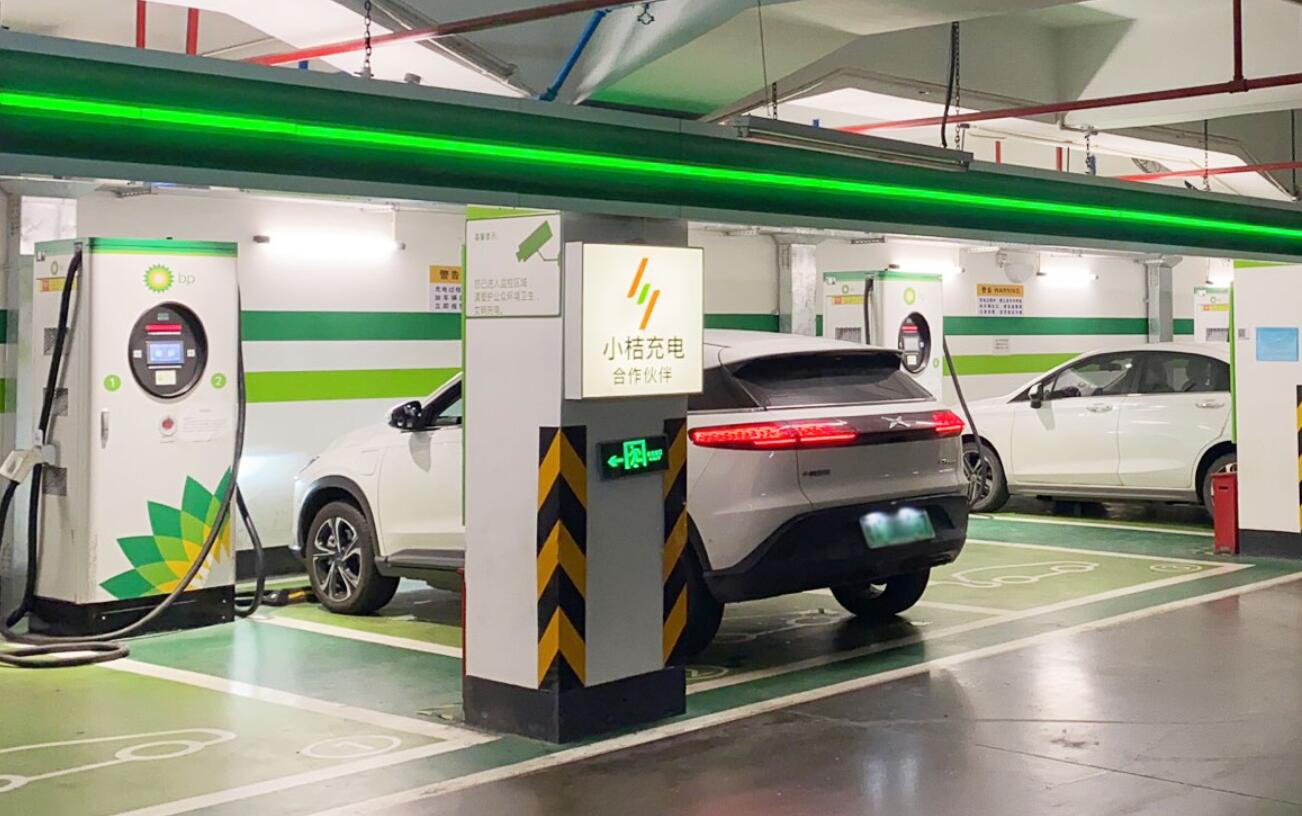