Norway, with a land area of less than 400,000 square kilometers, is becoming a new battleground for Chinese electric vehicle (EV) companies.

BYD's one millionth new energy vehicle rolled off the production line on May 19, and the company's president Wang Chuanfu said that BYD will enter the Norwegian market at the end of May, which is its first official stop in the European market.

A total of 100 Tang EVs will be shipped to Norway at the end of May, and BYD plans to deliver 1,500 units of the model to Norway by the end of this year.

Before that, Chinese electric vehicle maker NIO announced its official entry into the Norwegian market on May 6, which is also the company's first overseas stop.

NIO will deliver the new ES8 in Norway in September this year, and the smart electric flagship sedan ET7 will also enter Norway next year.

In the overseas strategy of XPeng Motor, SAIC Motor, and BYD, the first stop was chosen in Norway. XPeng exported the first 100 G3 models to Norway in September 2020.

This is not only because Norway is the most friendly country for electric vehicles, but also because Norway's culture of loving the environment and pursuing innovation has a lot in common with NIO's vision, according to William Li, founder, chairman, and CEO of NIO. 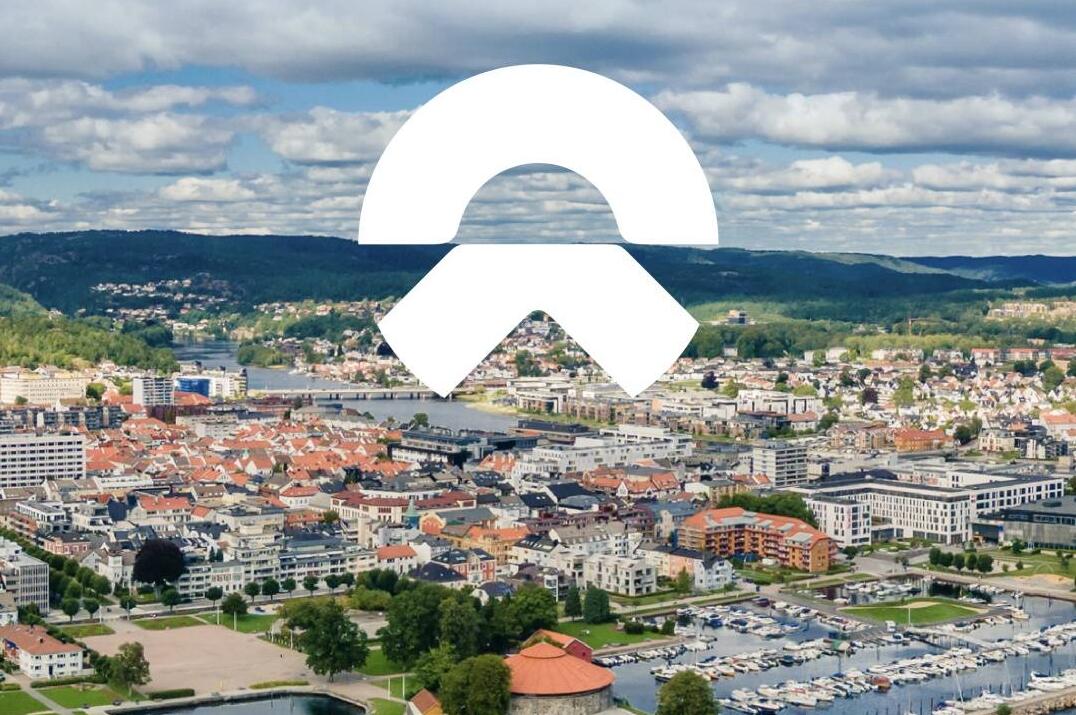 Last year, 141,400 cars were sold in Norway, of which 76,800 were electric, accounting for 54.3 percent of the total, making it the first country in the world to exceed this percentage.

Norway also has a mature charging infrastructure. By the end of last year, Norway had 450,000 cumulative registrations of charging posts, second only to Germany's 600,000 in Europe.

To promote the sale of electric vehicles, Norway offers a number of incentives, including a 25 percent VAT exemption, import duties, road tax, a 50 percent reduction in public parking and highway tolls, and the ability to use bus lanes for electric vehicles.