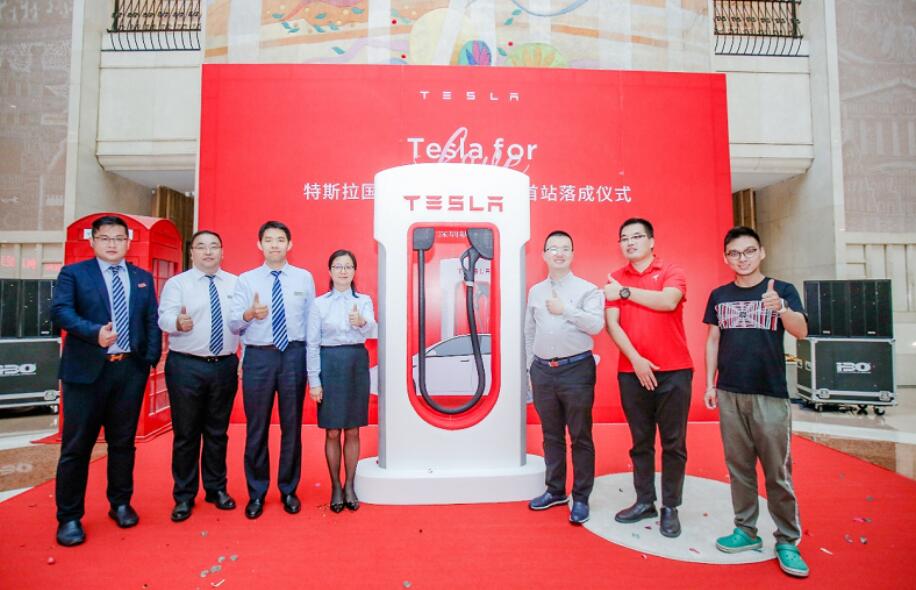 The station houses a total of nine China-made V3 Superchargers from the recently commissioned Shanghai Supercharger facility, and they are Tesla's most advanced charging piles to date. 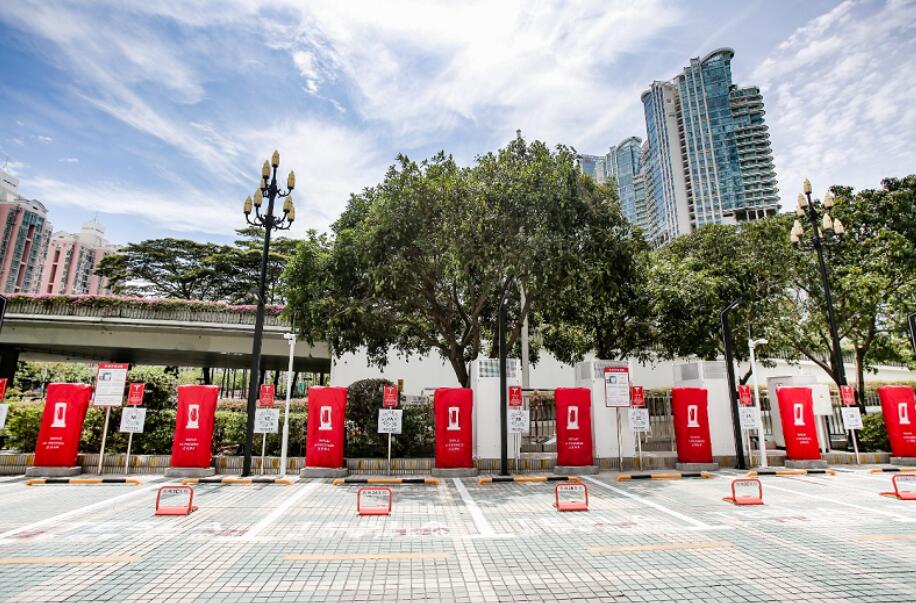 The V3 Superchargers can support peak charging power of up to 250 kW, and some Model 3 models can be charged for up to 250 km in 15 minutes.

Tesla charging piles cover most tourist attractions, high-speed service areas and hotels, and can meet the charging needs of users in many situations such as urban mobility, suburban excursions and long-distance self-driving.

Tesla's Shanghai Supercharger factory was put into operation on February 3, and the company's V3 Supercharger started rolling out on the same day, which is less than half a year after the project was launched in August 2020.

The factory, with an investment of about RMB 42 million yuan ($6.5 million), covers an area of nearly 5,000 square meters and integrates R&D and production.