In the future, 80 percent of local brands and 90 percent of new car makers in China will die, said Zhu Huarong, chairman of legacy carmaker Changan Automobile.

Zhu made this judgment to eeo.com.cn when talking about the competition in China's auto industry recently, saying that Changan's strategy is to follow the development trend.

Changan will build on its strong manufacturing capabilities to transform itself into a technology company, Zhu said.

Nearly a year into his tenure, Zhu has made bold changes to Changan and introduced a follow-on investment system for many of Changan's projects, which has led to an improvement in its performance.

However, the company is also suffering from a shortage of chips.

Zhu said the company has been having executives in Shanghai communicating with chip suppliers on a daily basis in order to keep production operations on track.

He expects chip supply to remain unpromising in May and June, and may improve in the third quarter. Changan's sales target for this year is 2.3 million units, with a minimum of 2.15 million units, "if there is no chip shortage problem, we can do a little more with our budget." 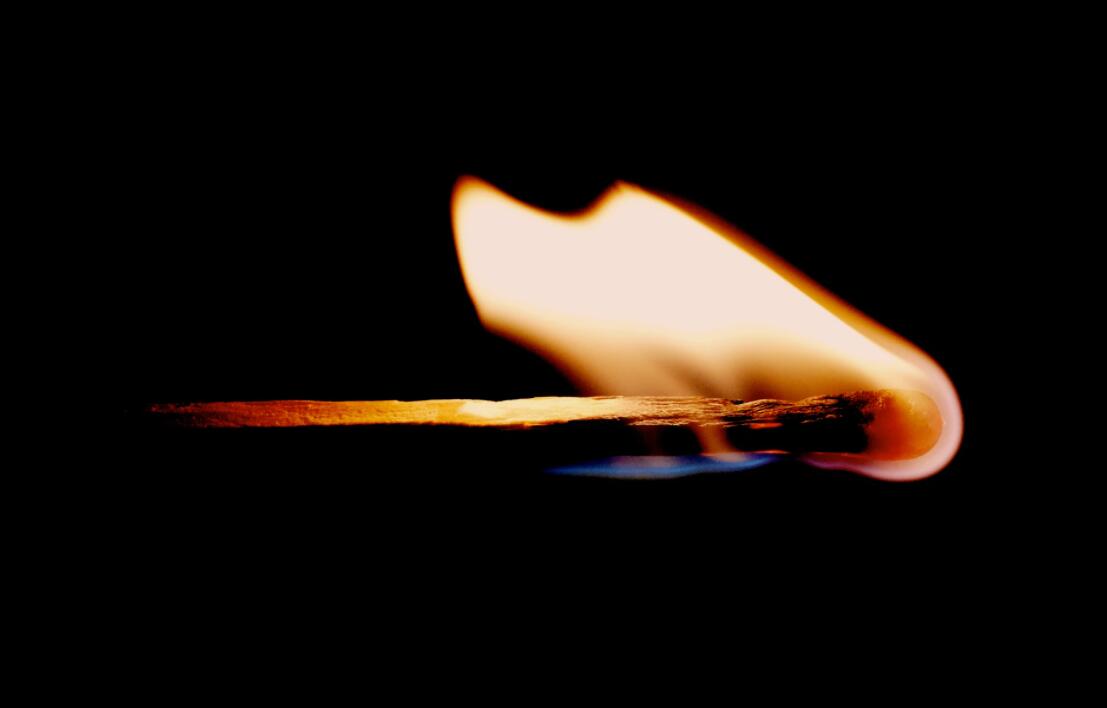