Baidu Apollo, Baidu's autonomous driving business, and Hesai Photonics Technology, a LiDAR manufacturer, signed a strategic cooperation deal on May 18, under which the latter will customize LiDAR for Apollo's fifth-generation sharing Robotaxi. 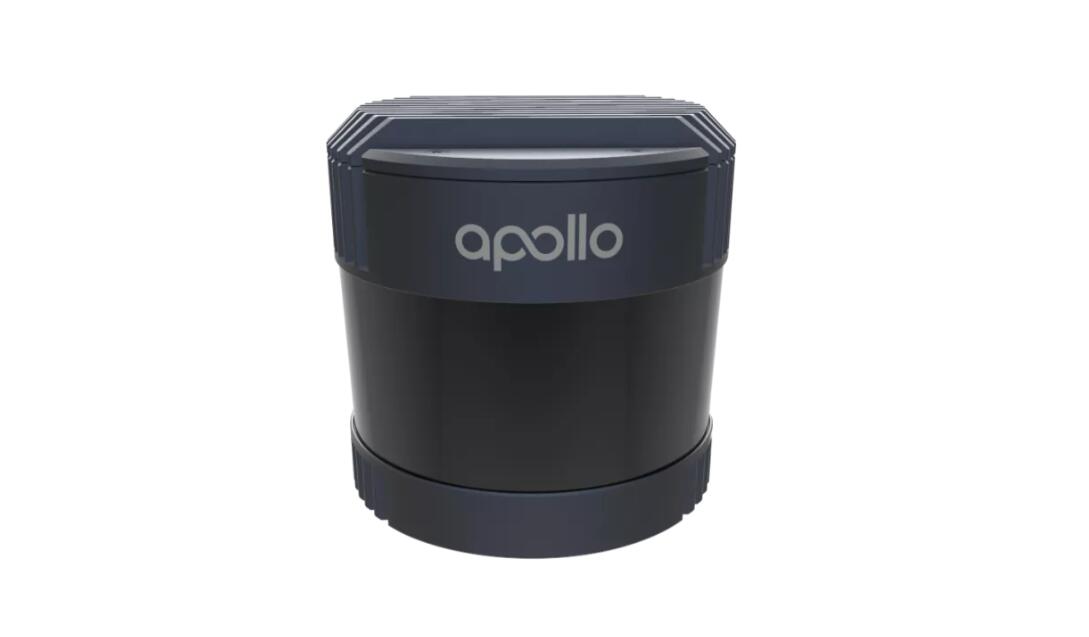 The LiDAR will be used for driverless commercial operations and will offer a significant performance improvement over generic versions of the same type of LiDAR, while reducing costs by nearly 50 percent, according to an announcement from Apollo.

The LiDAR's proximity accuracy has been improved to ±2cm, and its actual effective sensing distance will be 1.5 times that of leading products on the market, the announcement said.

Baidu Apollo's fifth-generation Robotaxi is geared toward fully driverless commercial operation scenarios and will be available for road testing as soon as June.

Hesai is a LiDAR manufacturer. According to third-party data, it has the world's No. 1 market share in the global Robotaxi main radar market.

Baidu Apollo's self-driving mobility service Apollo GO has been fully opened for scale and regular operation in Changsha, Cangzhou and Beijing, and will soon be opened for Robotaxi service in Guangzhou and Shanghai.

In the next three years, Baidu Apollo will put 3,000 Robotaxi in 30 cities.

After EV, LiDAR set to become next crowded industry in China 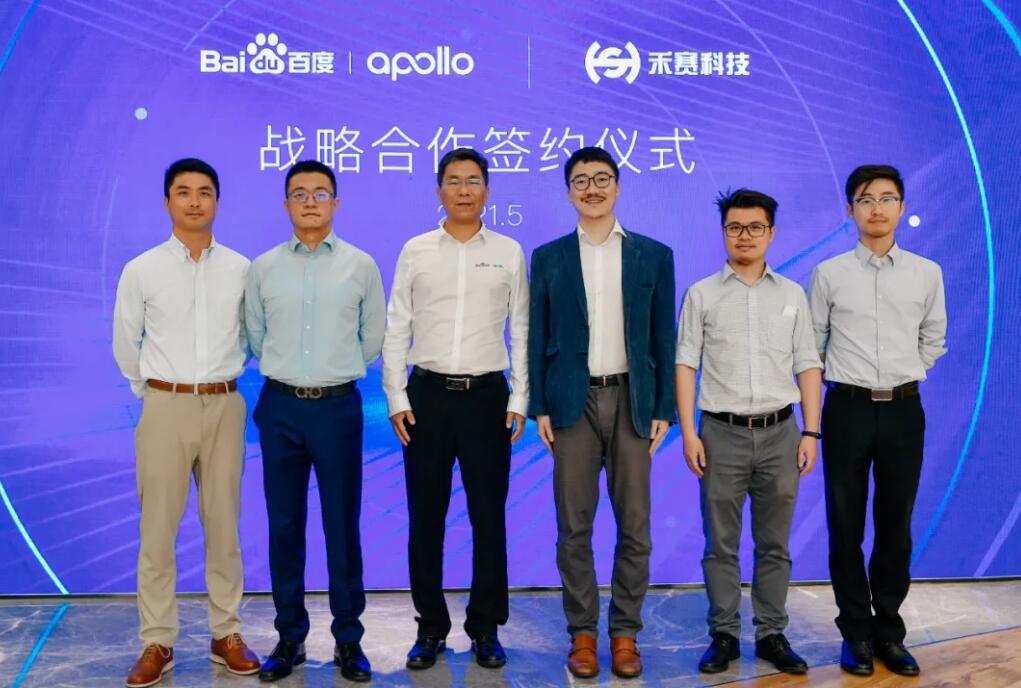