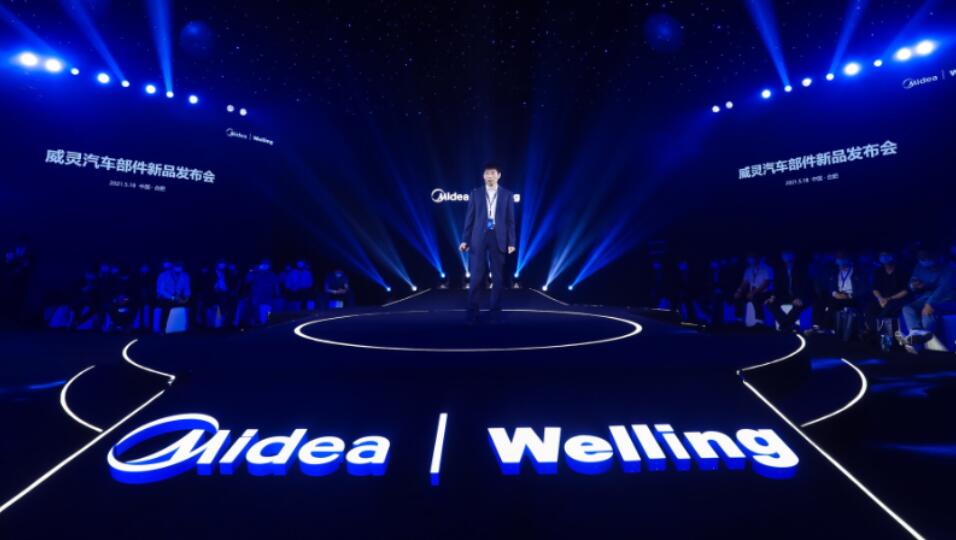 Unlike technology companies including Xiaomi, Baidu, and Qihoo 360, Midea particularly emphasized that it is not directly involved in building cars, but focuses on providing components for car companies.

Midea has always been seen as a company focused on home appliances, so why is it making car parts?

"I think Midea should play its manufacturing ability and quality control ability in the field of home appliances. Especially in the last six months, the supply chain has become a headache for many car companies, and we want to be the fastest responding supplier in the industry to keep up with the speed of car companies," said Fu Congjun, president of Midea's electromechanical business group.

Welling is mainly involved in the three product lines of drive system, thermal management system and assisted driving system, and has already completed mass production of products and cooperated with traditional and new power car companies.

The automotive thermal management system is the strength of Midea, which produces 140 million units of fully enclosed air conditioning compressors in 1 year. 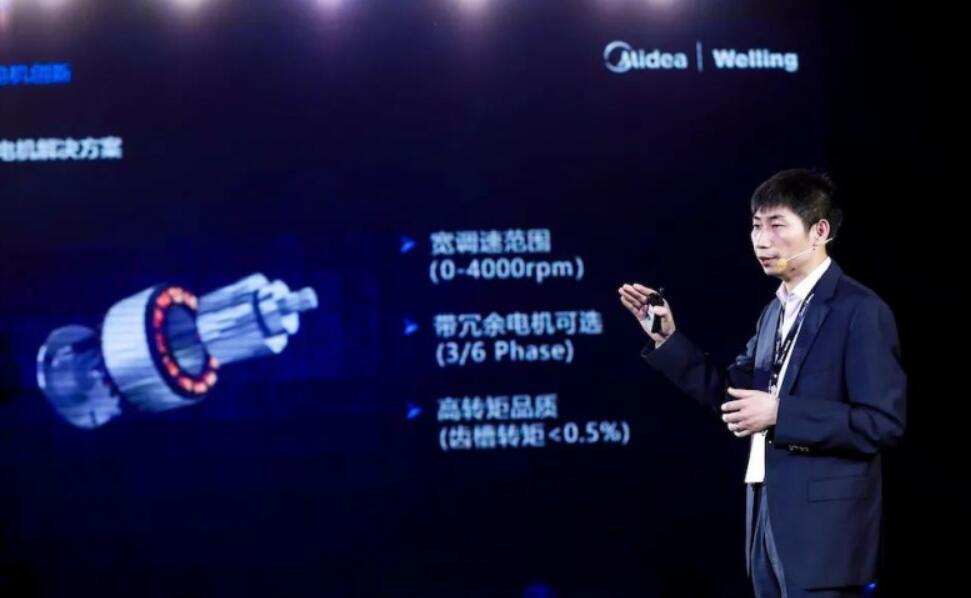 In fact, this is not Midea's first foray into the automotive field.

Midea announced its entry into the commercial vehicle sector in 2003, and has since acquired several bus companies and built new production bases in Kunming and Changsha, with a capacity of 10,000 complete buses and special chassis.