According to the definition of the United Nations Intergovernmental Panel on Climate Change, a state in which anthropogenic CO2 emissions are balanced with CO2 removals over a specific period of time is carbon-neutral.

According to Sinopec, the annual power generation capacity of the above-mentioned gas station's photovoltaic project is 127,000 kWh to 147,000 kWh, which can reduce 91.2 to 105.6 tons of carbon dioxide, and the station's electricity consumption in 2020 was 99,000 kWh. 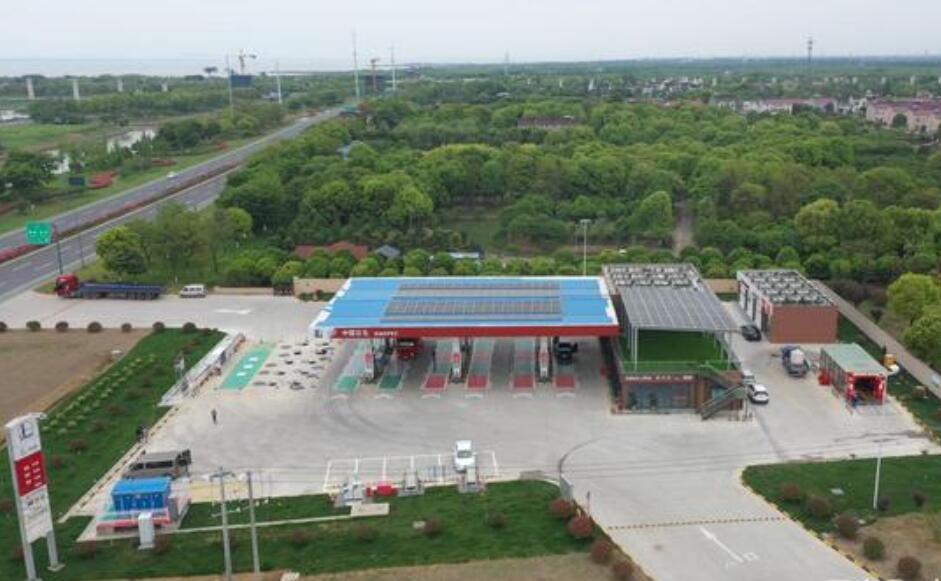 Compared with traditional thermal power projects, the station can reduce 3,800 tons of carbon dioxide, 116 tons of sulfur dioxide and 56 tons of nitrogen oxides during its whole life cycle.

This is Sinopec's latest move towards the goal of "carbon neutrality".

Sinopec Chairman Zhang Yuzhuo said the company is accelerating its transformation into an integrated energy service provider, with plans to reach 5,000 charging stations and battery swap stations by 2025.

Before that, Zhang said in late March that Sinopec would aim for net-zero emissions as its ultimate goal and strive to achieve carbon neutrality 10 years ahead of China's commitment, making a positive contribution to the fight against global climate change.

Zhang said Sinopec will actively embrace the energy revolution and industrial change, promoting the formation of an industrial pattern based on energy resources, with new energy, new materials and new economy as important growth poles, and make every effort to build a world-leading clean energy chemical company.

In the context of carbon peaking and carbon-neutral, Sinopec will coordinate the transformation and upgrading with carbon reduction process, as well as structure optimization and carbon emission control, Zhang said.

The company has set net-zero emissions as the ultimate goal to ensure that it achieves peak CO2 emissions before the national peak carbon target, and strives to achieve carbon neutrality by 2050, 10 years ahead of the national target, Zhang said. 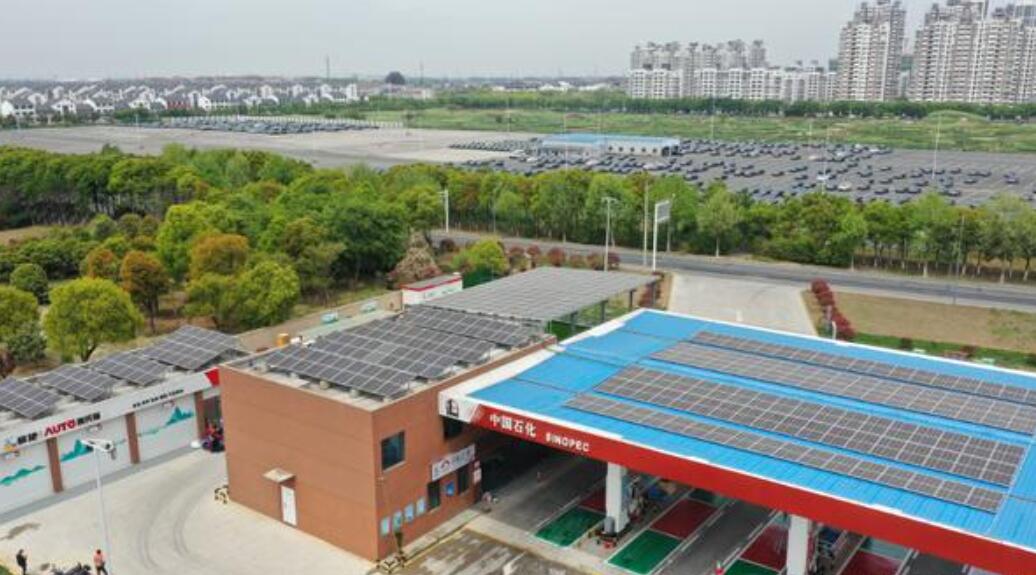