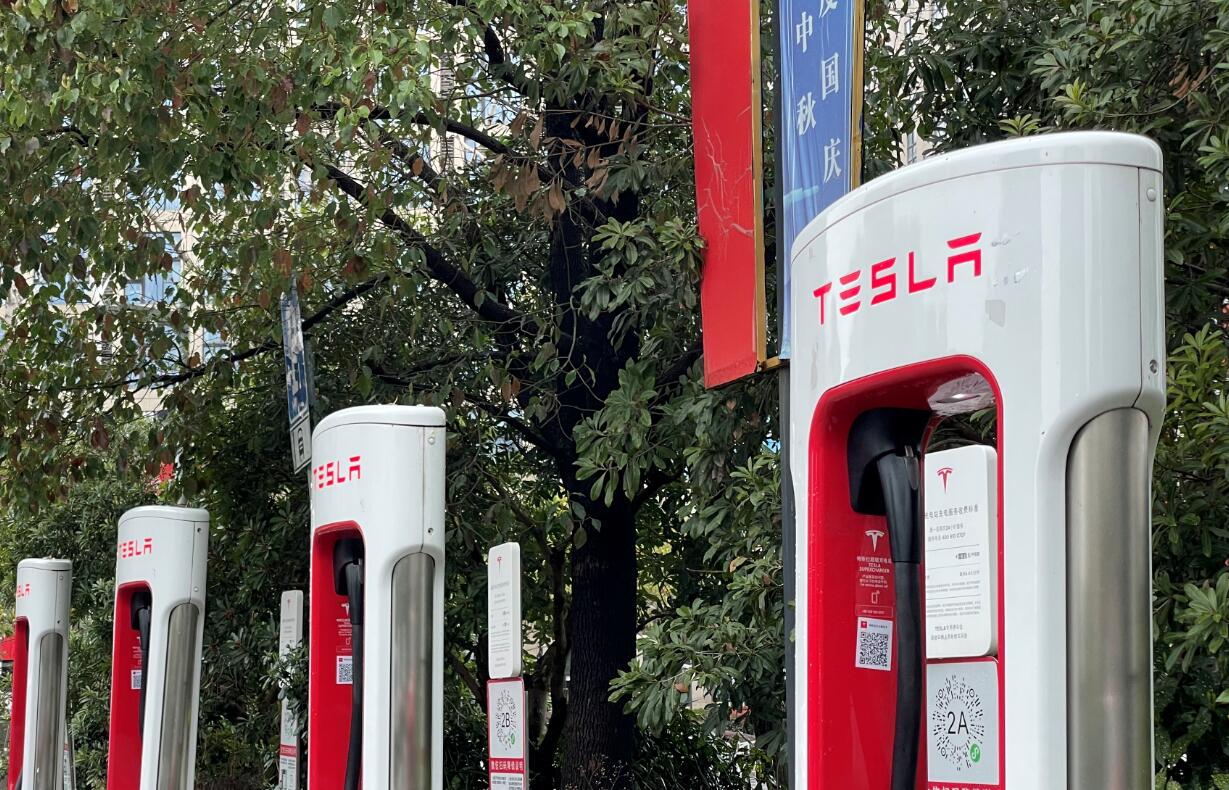 Sales of new energy vehicles in the eastern Chinese city topped 132,000 units in the past six months, a dramatic 3.5 fold increase from a year earlier and 3 percent higher than sales for all of last year, according to 21jingji.com.

On October 24, 2020, Shanghai released traffic management regulations that will escalate the restrictions on vehicles with license plates from other provinces and cities to pass in Shanghai.

Shanghai is one of the largest markets for new energy vehicles in China and has accounted for about 10 percent of total new energy vehicle sales in the Chinese market in the past few years. Its market share has increased by an additional 3-4 percentage points following the release of the aforementioned new policy.

Shanghai has been the top city in terms of monthly new energy vehicle sales for several months in a row and was able to gain a significant lead over the second place.

Beijing and Shenzhen are the next two regional markets for new energy vehicles after Shanghai over the past six months, but the combined sales of the two are 110,300 units, down from Shanghai's 132,200 units.

According to Data Vision, monthly sales of new energy vehicles in Shanghai have averaged 22,000 units over the past six months, an increase of roughly 142 percent compared to the previous six months.

Plug-in hybrids and electric vehicles with extended-range technology have also seen significant sales growth following the release of the new traffic management regulations mentioned above, but the overall size is still not large.

In addition, in February this year, Shanghai announced the latest regulations to encourage the purchase and use of new energy vehicles. From January 1st, 2023, individual users as well as corporate users to purchase plug-in hybrid vehicles, Shanghai will no longer issue free special license plate quota.