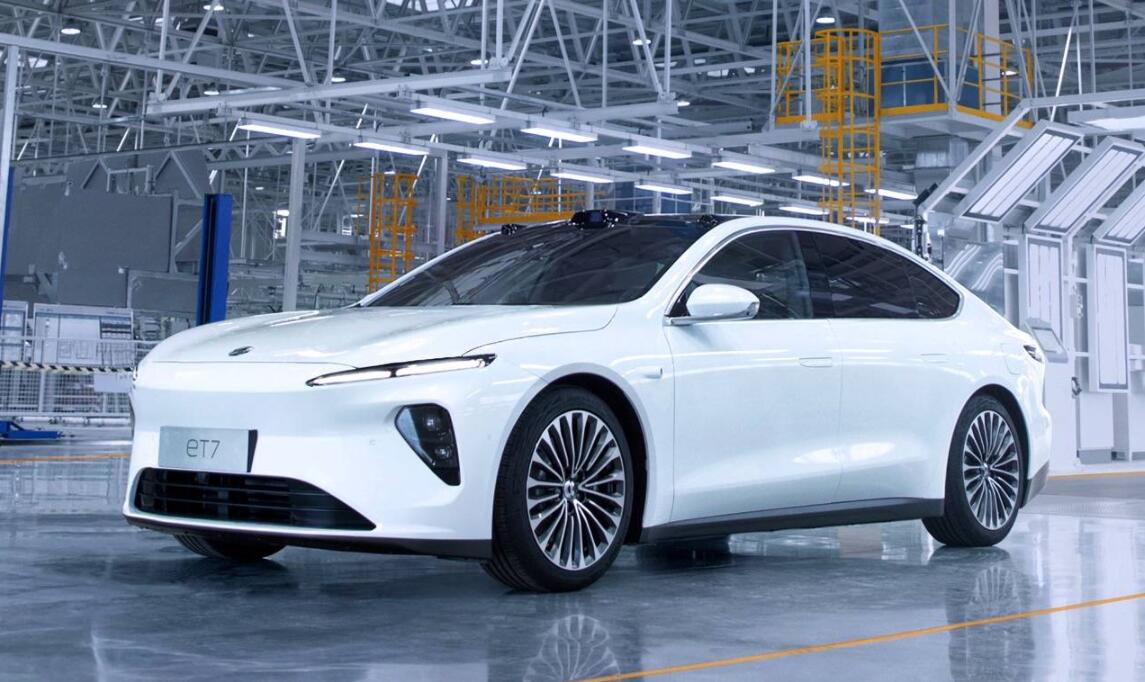 Chinese electric vehicle company NIO's first ET7 sedan from Validation Build has rolled off the production line on May 13, marking another step closer to mass production of the model.

NIO announced the news Tuesday, calling it another important point in the ET7's manufacturing and an important event in the Validation Build phase.

In this stage, ET7 parts such as body, interior and exterior, electronic system, chassis, battery and electric drive system are assembled into a complete vehicle.

Through the trial manufacturing vehicles of the small batch of prototypes, car companies are able to improve and optimize the assembly process of the production line and gradually adjust it to a state suitable for production line production, according to NIO.

And during this phase, the ET7 will soon begin a series of rigorous full vehicle function, performance and regulatory tests, NIO said.

This comes a month after NIO announced the last major manufacturing point for the ET7.

The production line body refers to the welded assembly of structural body parts and coverings, which is a very important part of ET7 in the Confirmation Build process.

At NIO's annual event NIO Day on January 9 this year, William Li, founder, chairman and CEO of NIO, unveiled the NIO ET7 sedan and said that the model was available for pre-order and deliveries were expected to start in the first quarter of 2022.

The car will be offered in a version with a 150kWh solid-state battery with an energy density of 360Wh/kg and a boasted maximum range of 1,000km.

However, it is worth noting that Li stressed in an interview after NIO Day that the battery is more accurately described as a "semi-solid-state battery. 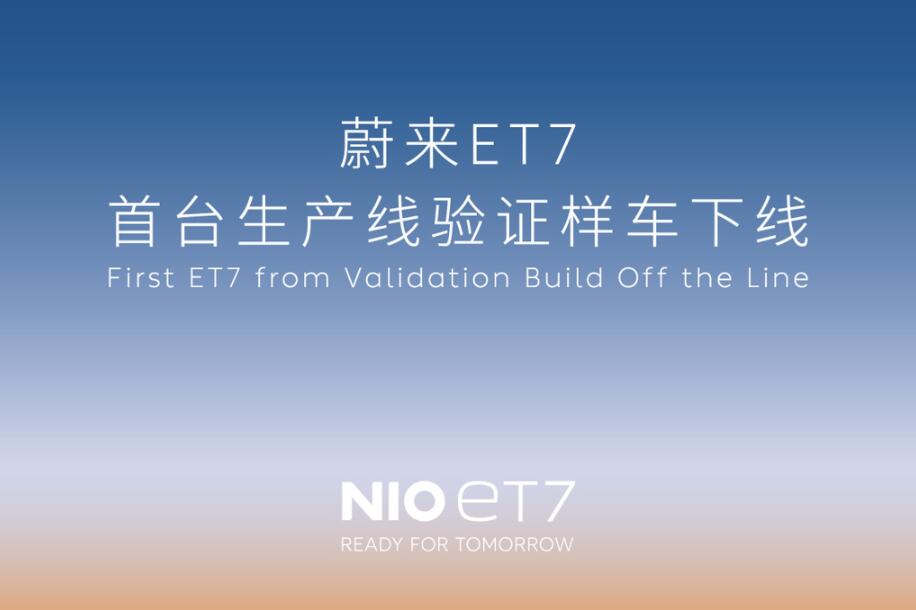 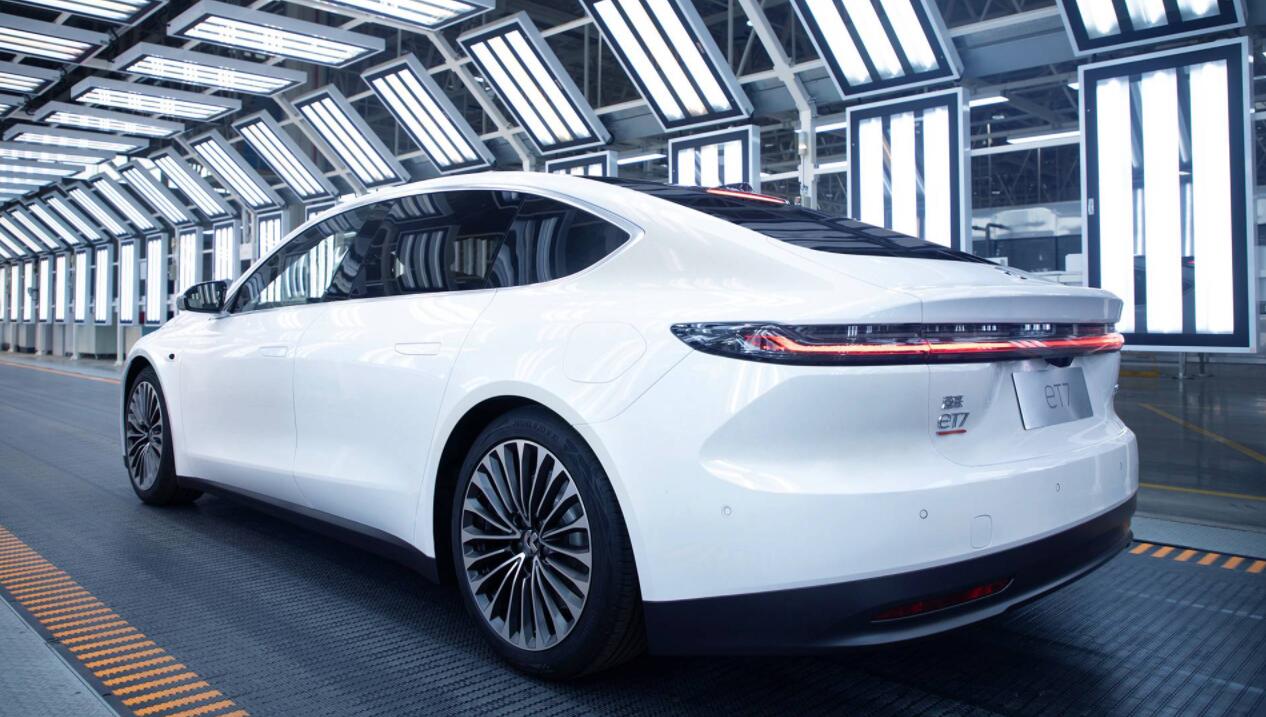 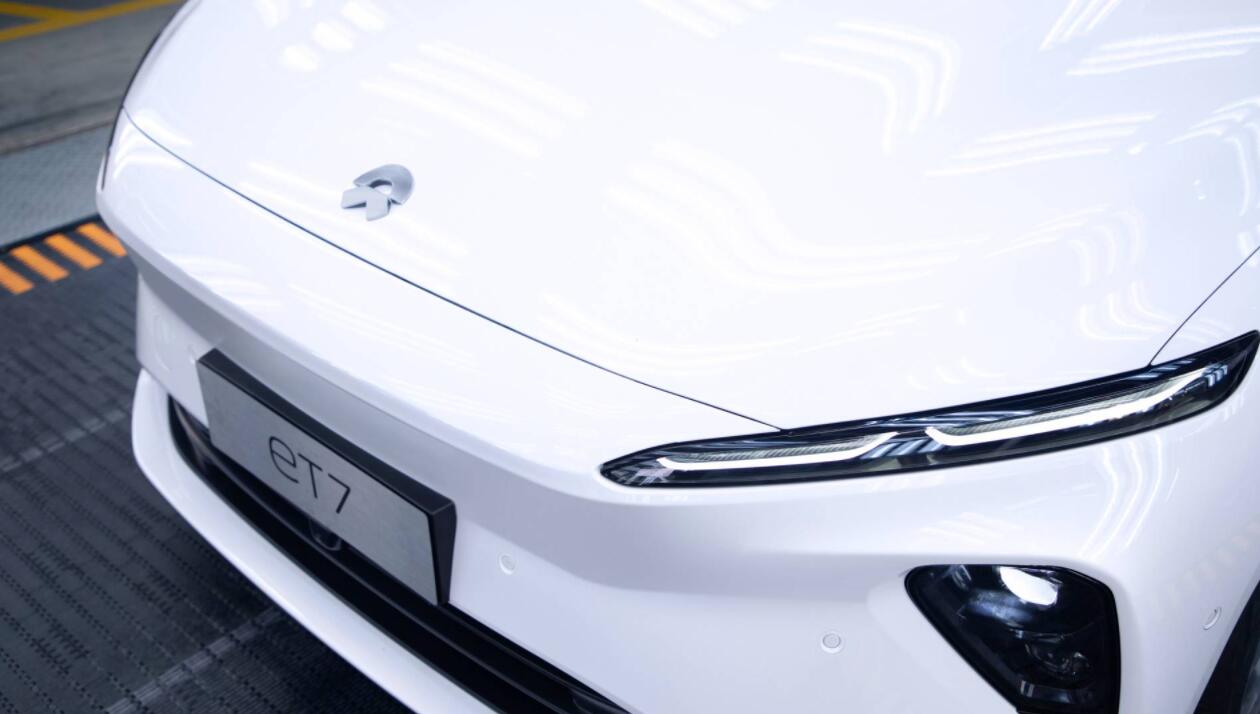