As one of the most well-known asset managers in China, Hillhouse Capital's latest disclosed position may give some comfort to NIO and XPeng Motors investors.

The investment firm, which has more than $60 billion in assets under management, disclosed to the US Securities and Exchange Commission on Monday that it bought shares of NIO and XPeng in the first quarter after liquidating its positions at the end of last year. 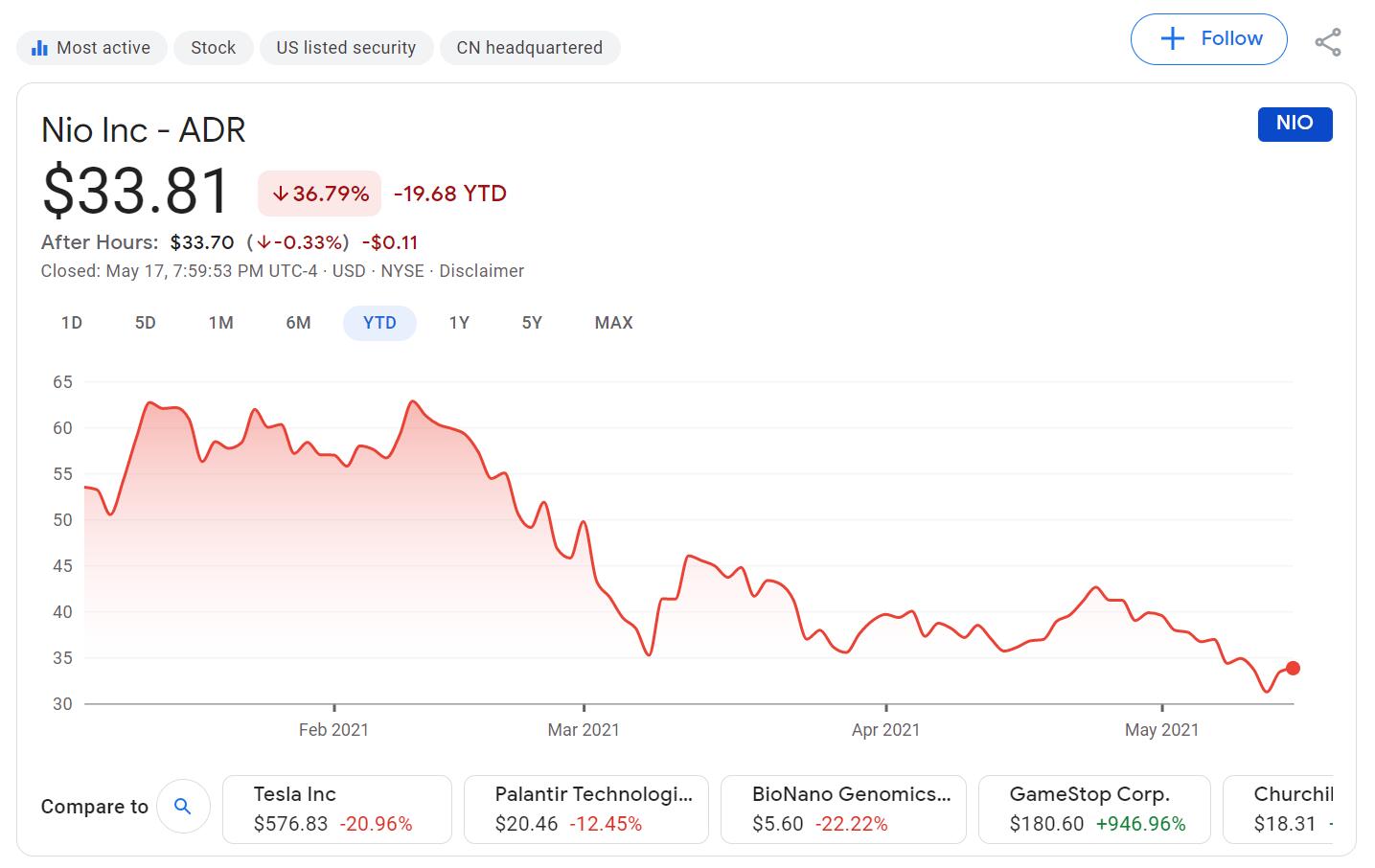 This means that Hillhouse is losing money on its investments in both NIO and XPeng, and XPeng in particular is causing more serious losses for it. 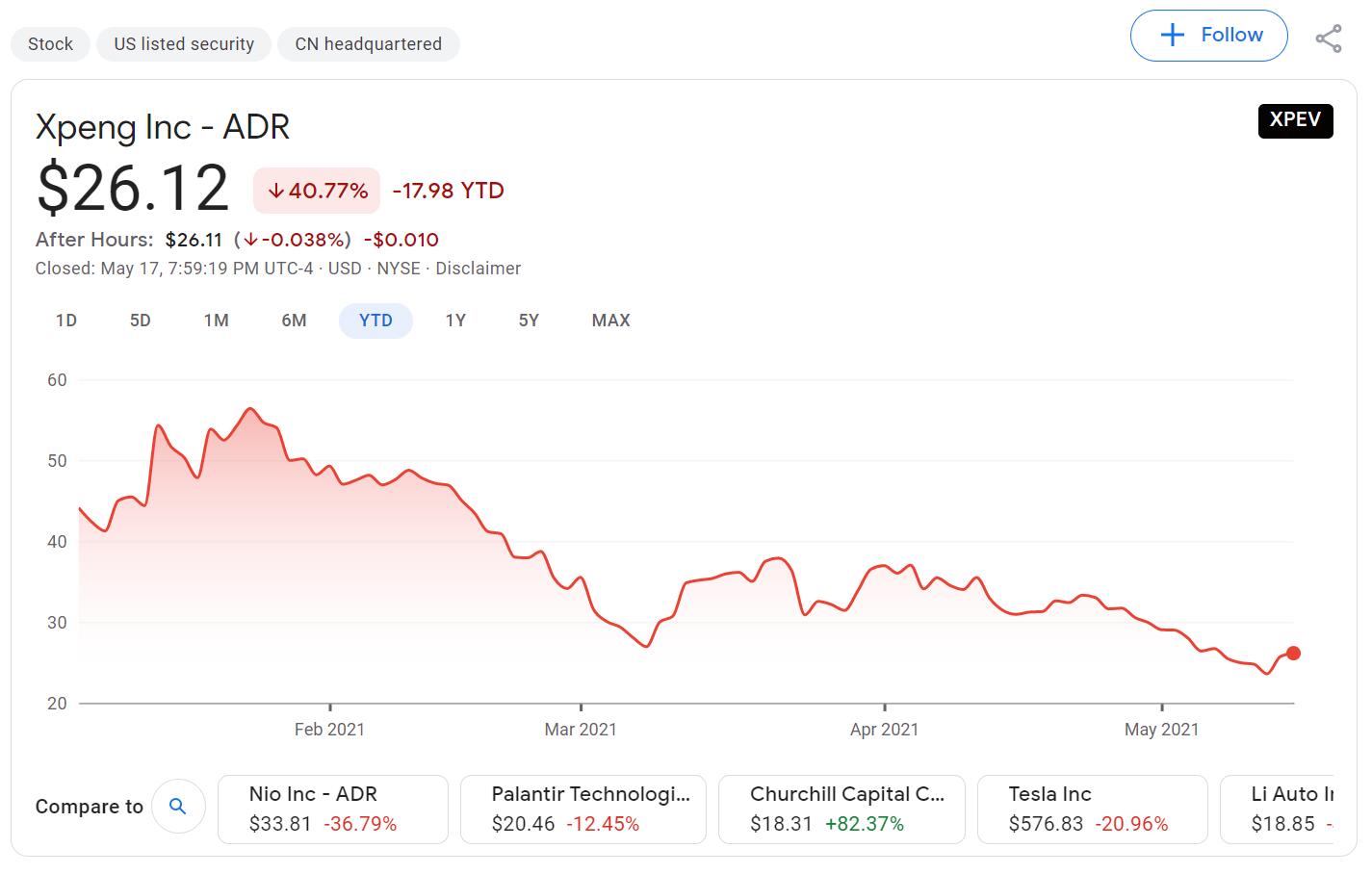 Besides investing in NIO and XPeng in the US stock market, Hillhouse also invested in BYD and Great Wall Motor in the A-share and Hong Kong stock markets this year.

The hottest investment concept in China is carbon neutrality, and Hillhouse has a large presence in this area.

According to Sina Tech, Hillhouse has formed a dedicated climate change investment team and has invested RMB 50 billion in the carbon-neutral sector.

Hillhouse had liquidated its position in NIO at the lowest point of the stock but rebought heavily in the third quarter of last year.

The firm liquidated its positions in NIO, XPeng, and Li Auto at the end of last year as stocks in the electric car industry were soaring.

In hindsight, Hillhouse's move was a wise one at the time, as all three companies have suffered sharp pullbacks in their stock prices this year.