The electric vehicle sector in China is no doubt getting more interesting by the day.

Chinese home appliance giant Midea Group announced Monday that it will launch its new energy vehicle products on May 18, and that three of its wholly-owned subsidiary Welling Holding's vehicle product lines are already in production.

At Tuesday's launch, Midea will unveil its strategic layout and Welling's automotive components, including energy bins and LiDAR, according to the company.

Midea participated in the Shanghai auto show at the end of April, and although it did not display its own models, it did showcase Welling auto parts.

It is worth mentioning that it is not the first time for Midea to enter the automotive industry.

The company announced its entry into the commercial vehicle sector in 2003, and has since acquired several bus companies and built new production bases in Kunming and Changsha, with a capacity of 10,000 complete buses and special chassis. 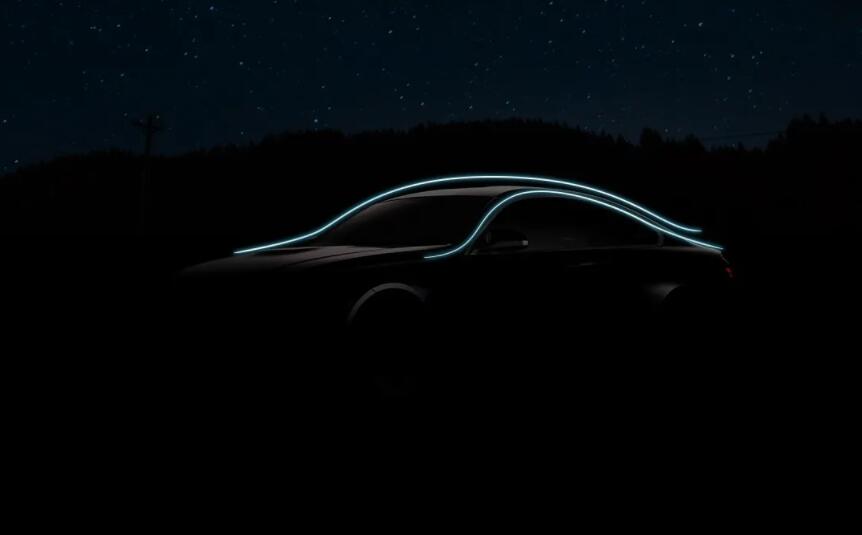 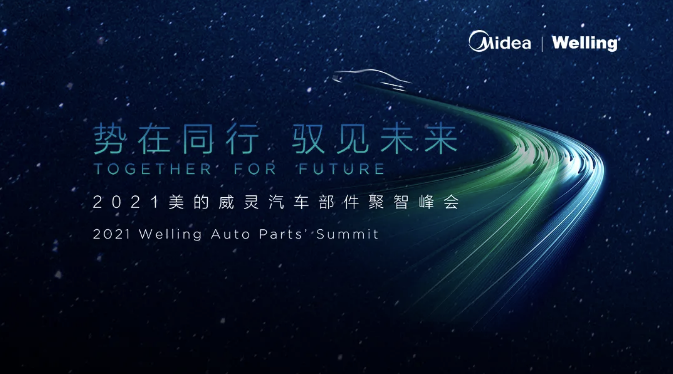 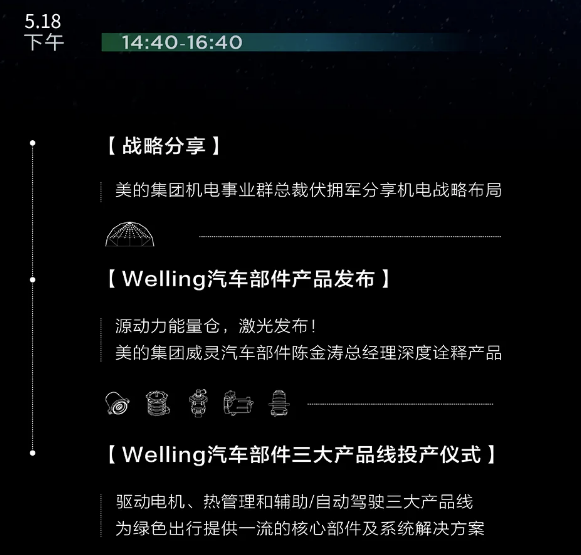