The uint plans to sell 70,000 electric vehicles this year and hopes the business will be profitable by 2024, the report said, adding that Changan has not set a timetable for the uint's listing on the STAR market.

Changan and NIO have a joint venture company, Changan NIO, although no products have been launched to date.

NIO's stake in the joint venture was reduced from 50% to 4.62% last year, while Changan's stake increased to 95.38%, which is seen as NIO's withdrawal from the project.

In the Changan model, the permanent magnet synchronous motor model TZ210XY584 has a peak power of 230kW, which is close to the highest level of the MIIT new energy model recommendation catalog.

The all-electric version of the Changan CS95 looks the same as its gasoline counterpart and is powered by CATL's ternary lithium battery.

It is equipped with a dual front and rear motor system, all motors provided by Huawei, with the front motor reaching a maximum power of 195kW and the rear motor 230kW. 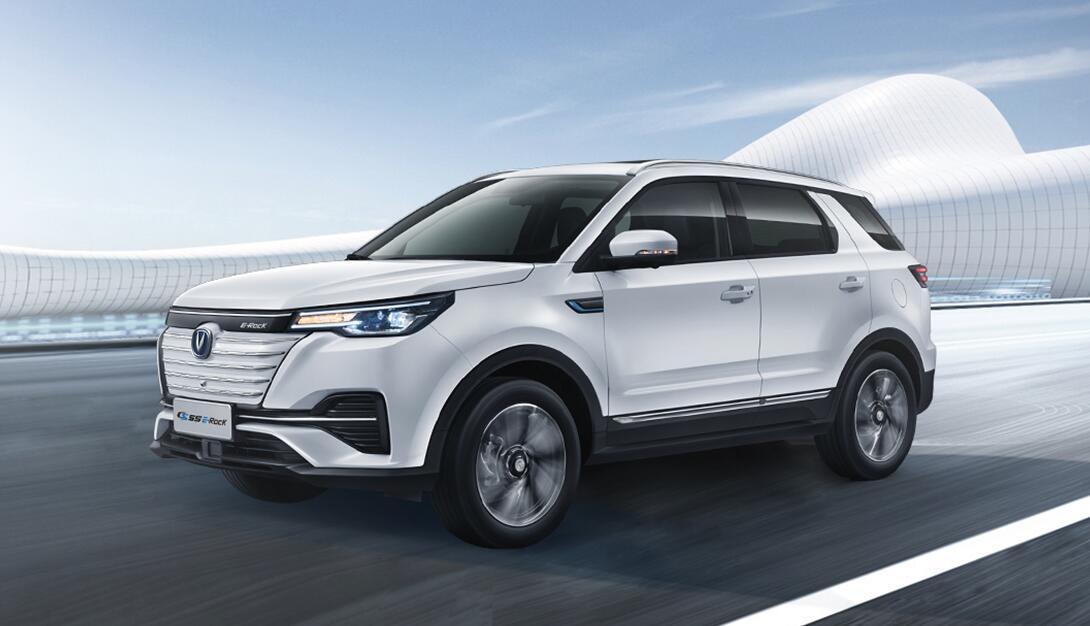