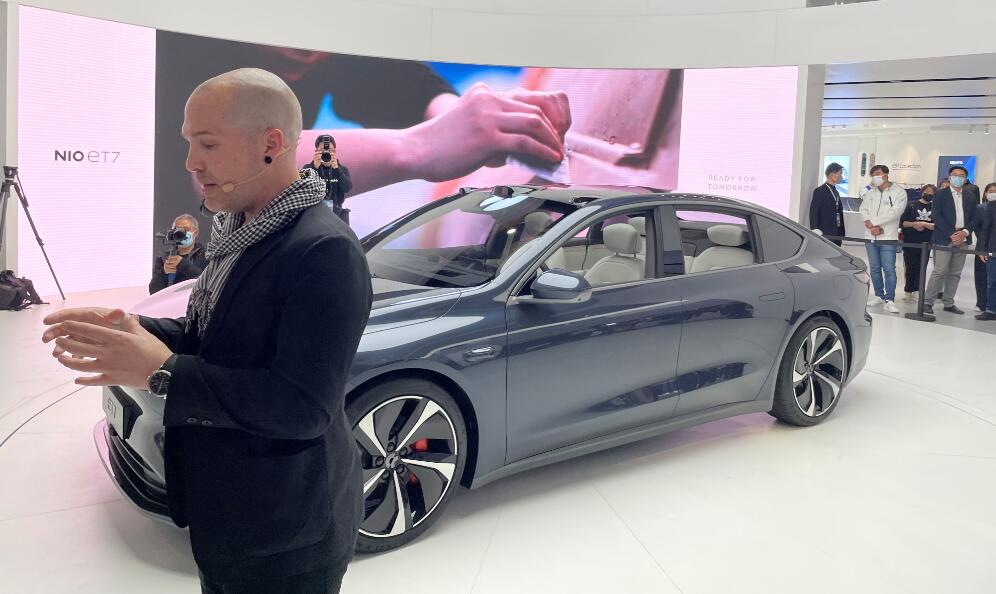 The huge potential of China's auto market has attracted foreign auto companies to continue to increase their investment in Shanghai and the Yangtze River Delta, the report said, citing Zhou Minhao, president of the Shanghai Council for the Promotion of International Trade.

The choice to debut new technologies and models at the Shanghai auto show also provides sufficient conditions for the debut and development of Chinese independent brands and their going-out efforts, he said.

With the Shanghai auto show comes to an end, the next major auto show this year is the Guangzhou International Auto Show, which will be held from Nov. 19-28.

After that, the 17th Beijing Auto China 2022 will be held in both the new and old halls of the China International Exhibition Center in Beijing from April 21 to April 30, 2022, with an estimated total exhibition area of 230,000 square meters.

At the beginning of 2020, the Covid-19 epidemic brought a huge impact to the global auto industry, and the whole industry once faced the crisis of a complete shutdown.

However, Auto China 2020 was still successfully held and became the only international top-level auto show held in the world that year.