On April 27, Skyworth founder Huang Hongsheng announced that Skywell Auto had changed its name to Skyworth Auto, and unveiled the Skyworth ET5 model from the previously available Skywell ET5.

The new car has the Skyworth name emblazoned on the center of the taillight.

The brand has launched a total of four models, offering two range versions with NEDC ranges of 410km and 520km respectively.

It is worth noting that Skywell has developed the core technology of new energy buses including electric motors, electric control and electric drive.

Compared with Xiaomi and other new car makers who started from scratch, Skyworth has already accumulated some experience in the field of car making.

At present, the trademark related to "SKYWORTH" has been registered by Skyworth Group Limited, and the current status of the trademark is mostly pending substantive review and trademark application.

Skyworth Group Limited was established in June 2000 with a registered capital of HK$1.83 billion, and its business scope includes investment consulting for industrial projects, economic information consulting, import and export of goods and technologies, and technical consulting for household electrical products.

Here comes another one! TV maker Skyworth to unveil its smart car on April 27 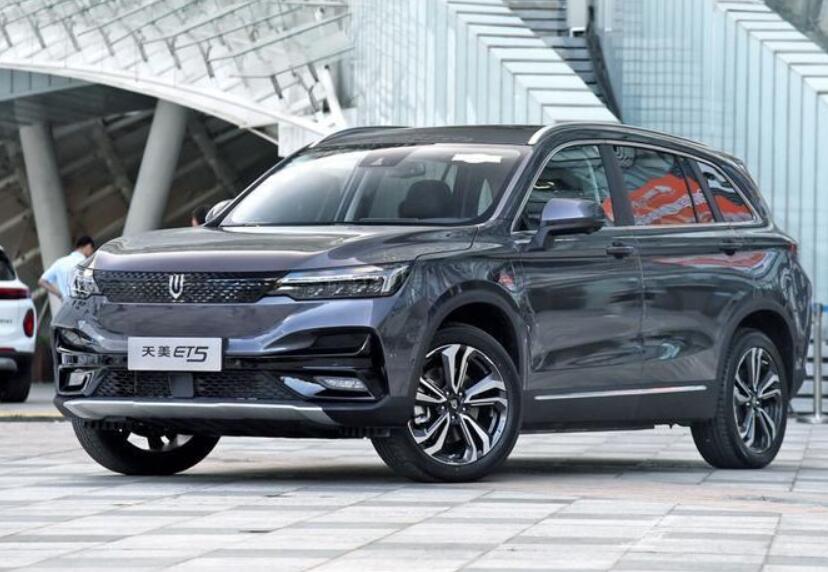 Join our Telegram group to be alerted the moment we publish an article: t.me/CnEVPost
#Skyworth
2
Comments (0)